Relentless representation. Every case. Every time. Attorney John Ams is ready to help you. 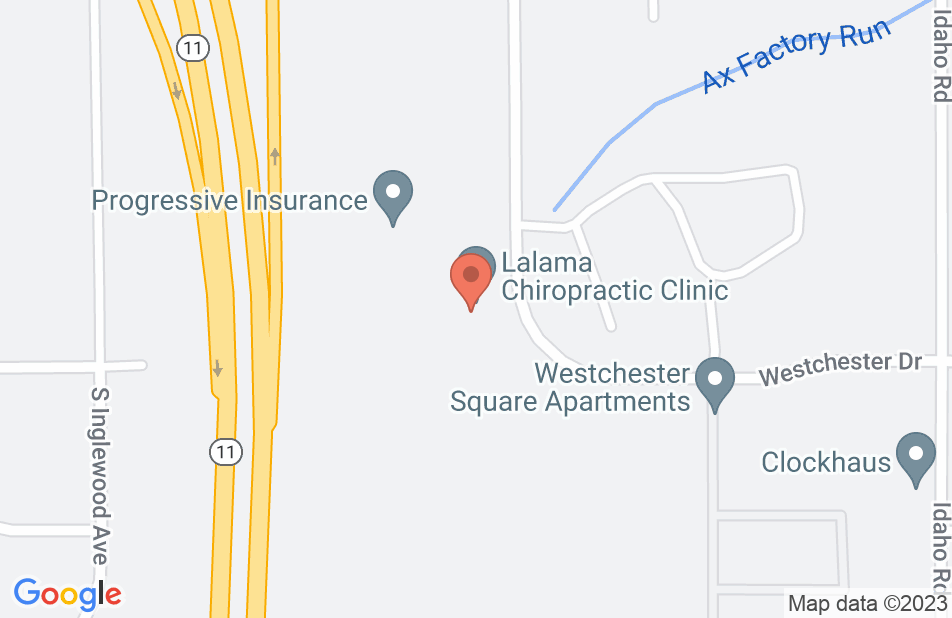 John Ams was the best decision we made when it came to going for custody of my husbands daughters. We will never be able to thank him enough for going above and beyond for the girls. Truly a lawyer who cares.
This review is from a person who hired this attorney.
Hired attorney

I had contacted John Ams based on recommendations from several people (including a Magistrate and another attorney). I was in from out of state to probate my Mother's will and needed legal assistance quickly. I contacted John who promptly returned my call and gave me excellent guidance and advice on handling the matter - he could have easily said he would take care of all the matters for a "fee", but instead he professionally gave me guidance on how to handle the matter without incurring fees. He was very accurate and thorough with his direction and did me and my family a huge service without thinking about personal gain from it. I HIGHLY recommend this professional attorney and would use him again in a heartbeat. Thank you John for your exemplary professionalism.
This review is from a potential client who consulted with this attorney.
Consulted attorney

Hello, I hired attorney ama for a custody case with my daughter, my case was almost impossible because I had to deal with children services and my daughters father. Children Service tried to railroad me and do a lot of things that was completely incorrect. Without the help of attorney ams, I know I would not been able to see my daughter and she would have been in full custody with her father who has not been in her life much at all. Attorney Ams worked very hard, he was able to get a split schedule between my sister and my daughters father, I was also able to get visitation with my daughter until my case is over. I could not have asked for a better attorney! I would recommend him to anyone.
This review is from a person who hired this attorney.
Hired attorney

I hired Atty Ams to represent me in a custody case. My son was living with his grandmother in Ohio and I lived in TN. I filed for custody of my son. There were a few things that could have been issues like my son had lived with his grandmother since he was about 7yrs old. And his father had custody prior to that so i had not had custody of my son since he was little he is now 13yrs old. I hired attorney Ams, and I am so glad that I did. He is very knowledgeable, easy to talk to, very responsive. And me being the nervous and worried mom, he responded and answered every question I had, tried to keep me calm. He is very down to earth and honest about what to expect. Anytime I would email him with a question or concern he always responded with in 24hrs, and a lot of the time with in Minutes. Even when I bothered him over the weekend. After a total of 2 hearings I was awarded full custody of my son. We did not end up having to go to trial, with Atty Ams help, my self and my sons grandmother were able to come to an agreement, and custody was immediately transferred to me at pre trial. And I brought my son home. I am so thankful that I hired Atty Ams. I would highly recommend him to anyone!!! He initially advised me that the custody process could take up to a year to resolve, and given I had not had custody of my son in a very long time there was no guarantee. My case was settled in about 5 months, and 2 hearings. Pretrial was held yesterday in Ohio and I arrived home in TN with my son today :)
This review is from a person who hired this attorney.
Hired attorney

John has been a huge help to me. He is always on time and very professional. He always got back to me right away when I had a question. I will consult with him in any future legal matters.
This review is from a person who hired this attorney.
Hired attorney

HANDLED MY PROBATE CASES AND WAS VERY KNOWLWDGEABLE AND COMPASSIONATE

GREAT AND HONEST ATTORNEY, WAS HONEST WITH ME THROUGH ASPECTS OF THE PROCESS OF PROBATE AND WHY AND HOW THINGS NEEDED TO BE DONE; HE CAME HIGHLY RECOMMENDED AND I HAVE NO COMPLAINT ABOUT HIS SERVICE OR FEES; WILL ALWAYS RECOMMEND HIM.

Glad to have met Atty. Ams

My marriage had fallen apart and I was afraid I might not get to be with my children. I was overwhelmed and afraid. I found John completely by chance. I'm grateful that I did. He was very upfront about the challenges we were facing. He represented me during many hearings and I felt reassured by his competence. He met my fear with calm, my discration with focus, my grief with hope. My divorce was ugly and non-amicable so I'm fortunate to have found a great attorney. I would hire him again and most surely recommend him.

For The Love Of The Children!

I found myself in a very unusual situation when my niece and her husband got into some trouble and ended up in Jail. They have two very adorable children and we are a very close family. It has been said from day one of the children’s birth that if anything happen to their parents that My husband and I would receive custody of the children, this was understood throughout the family and without dispute so there was never any need for paper work. However when placed in the babysitter care until I could get to them (the next day) the babysitter decided the children would be better off with her and her family because we are from Texas and she did not want the kids to leave Ohio. She filed for custody of the children and it made no since to me or my Family. Our thought! We were horrified and confused! How could this happen? The way we understand it was the babysitter told the court that the children did not know us and well that was all it took and the battle was on. I found myself in the middle of a big custody battle with someone who was not even biologically related to the kids. By word of mouth I learned of Mr. John Ams and to tell the truth at first sight he came across as just a little Arrogate. So I thought! But I soon I learned that what I seen as arrogance was nothing more than Coffiandance. He was there when I needed him; he answered all my e-mails and phone calls. If I did catch him in court or out of the office, I left a message and he called back the same day. He even gave me his personal cell number because of the time difference between Ohio and Texas. He helped guide me when my heart was tied up with worries over the children, he calmed me and reassured when I needed it. I will never forget his quote to me “This is a Marathon not a Sprint” and yes because of all the love involved he did have to remind me of this several time. I was ready to quit my job, sell my home and move to Ohio, we were talking 6 months to a year of a very long custody battle, 6 months to a year of not having the kids with us, 6 months to a year of the children not understanding why we have not come to get them. It was one of the most emotional rollercoaster rides I have ever been on. But thanks to Mr. Ams it only took about 6 wk and two visits to Ohio and well we will just say the children are doing very well, we are all very happy and living together in Texas. Thanks to Mr. John Ams. “I can now sleep at night” with a peaceful heart. Thanks Mr. Ams

I have a very low opinion of the American Judicial System, law enforcement and judges. It seems that they become consumed with their egos and power, rather than justice. I came to Attorney Ams after my divorce attorney asked the judge to be dismissed from my case with approximately a month before the trial. Very little if any preparation was done. I was in a horrible bind and Attorney Ams was gracious enough to take on my case. As I said, my previous experience with lawyers and attorney's have been where little work was actually done and "The game" was played. After working with Attorney Ams, I have formed the following opinion of him. That he is a Mixed Breed Attorney: Part Bulldog Part Pit Bull Honest Hard Working Extremely knowledgeable I was actually beginning to believe that Attorney Ams didn't sleep. He would respond to my e-mails any hours of the day, he would call me on the weekends working on my case. In my 26 years of working, I have never seen anyone in any profession with such work ethic and truly earning his money. He is not only an outstanding attorney, but after working with him, I actually consider him a friend. I would highly recommend Attorney Ams. Speak to him honestly, respectfully and give him all the information and he will move the world for you.

Attorney John Ams is extremely knowledgeable. He is kind and fights for his clients. While keeping me well informed, it was my decision to take this case to trial, which he won effortlessly. Attorney Ams not only was more than prepared for this case. I would strongly recommend him for any legal matter. His clients are his priority.
See all reviews

John Ams is an experienced and highly respected attorney. He cares about his clients as much as for the outcome of their individual cases. He always represents his clients with the utmost skill, knowledge, and understanding. I can readily endorse him without hesitation or reservation.

John Ams worked in my office both while he was studying law and after becoming an attorney. He is someone that brings great competency, professionalism and enthusiasm to the legal profession. John is someone that I have trusted with my own legal matters and I would look to him in the future if the need arises.

Mr. Ams is a bright lawyer who advances his client's position in a professional manner. With John matters can be resolved with a hand shake. One of my more enjoyable trial memories was with him as opposing counsel.

Attorney Ams is highly qualified and always prepared to take a case to trial if necessary. I have observed his work ethic and motivation to achieve successful results for his clients. I endorse his services.