I joined the Spangenberg firm as an associate attorney in 2004. I graduated "magna cum laude" from the Cleveland-Marshall College of Law in 2002 where I served as managing editor of the Cleveland State Law Review. While an editor, I authored and published "No Pain, No Gain, No Compensation: Exploiting Professional Athletes Through Substandard Medical Care Administered By Team Physicians," 49 Clev. St. L. Rev. 507 (2001). The article focuses on medical malpractice issues in the professional sports industries and earned multiple honors in the field. Prior to joining Spangenberg, I served as law clerk to the late Judge John M. Manos of the United States District Court of the Northern District of Ohio.

Since joining the Spangenberg firm, I have successfully litigated and resolved a diverse spectrum of matters on behalf of clients like you. In addition to cases involving personal injury, insurance bad faith and civil rights violations, I focus a significant portion of my practice on business litigation, bankruptcy litigation, and serving as special litigation co-counsel on behalf of debtors and unsecured creditors and on commercial insurance disputes. I also focus a portion of his practice on serving as counsel in various class actions.

I'm from the Cleveland area and graduated from Hawken Upper School in 1994. I attended Lehigh University in Bethlehem, Pennsylvania, where I obtained a B.A. in Earth and Environmental Sciences and graduated with honors. As a Division I college soccer player, I earned widespread recognition as a goalkeeper, including Academic All-American honors. Upon graduation, I played professional soccer with the Cleveland Crunch for three years and was a member of the 1999 N.P.S.L. championship team. 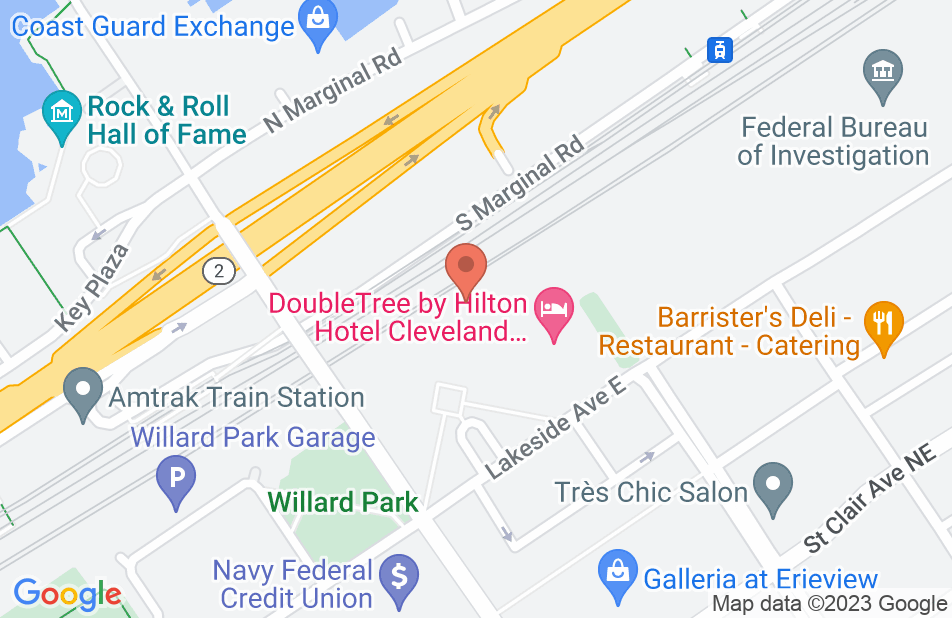 Mr. DiCello is very professional, consistently looking for the best outlook for me. I have a hearing impairment which he made others aware of many times. He had excellent people in the firm to assist both of us through the case. My over-all experience was very satisfying.

Mr. DiCello is a kind and compassionate attorney that will treat you with extreme professionalism and respect. He and his team go above and beyond expectations. He works hard to keep you informed through every step of the process. When Nick makes a promise, he keeps it. We can not say enough good things about Nick and his team. You'll be glad you choose them!

I endorse this lawyer's work. Nick is a go-getter who is willing to take on big interests on behalf of his client, whether an insurance company, police department, or hospital. Nick is the kind of attorney you want fighting for you.