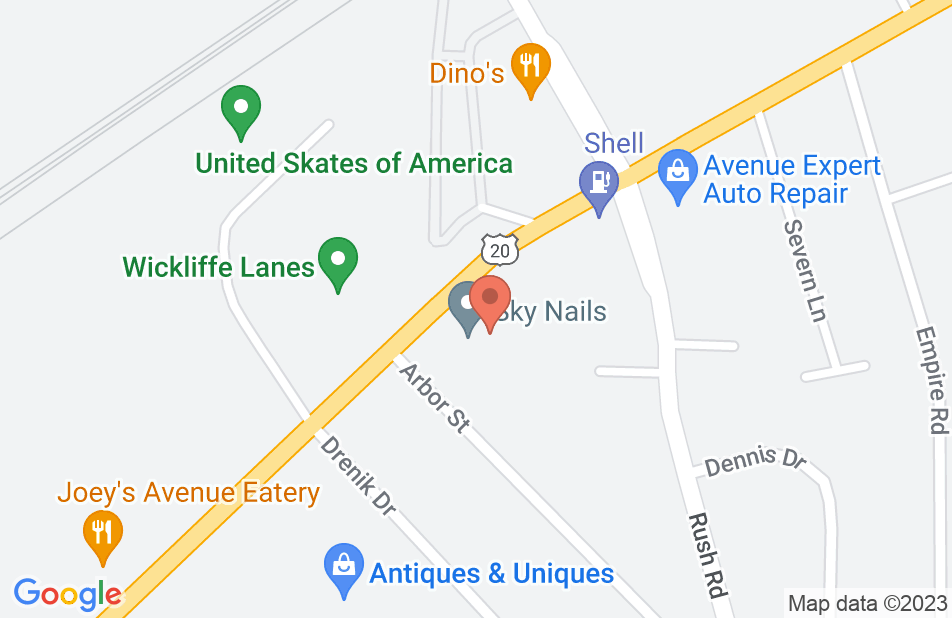 Everything Pam has helped me with has been done professional and timely, with favorable results. I have also referred people to her and they really were happy with her service. I wouldn't hesitate to recommend her or use her again.

I recommended Pam Kurt to a friend who was going through some serious legal issues. She needed good solid advise. She also needed to have someone who would look out for her. Pam Kurt handled everything with professionalism and kindness. During the most stressful times of the proceedings my friend told me that Pam was always there to help her navigate all of the tough decisions. Pam is a hard working, knowledgeable Lawyer.

Pam Kurt and Kurt Law are a great group of people. They help us with personal and business law and are always professional, courteous and very humble. I find the humility of Pam and her people to be the most attractive attribute. They are trustworthy and have great personalities and are a pleasure to work with. I would highly recommend working with Pam and her people.

Never thinking I would find myself in the situation I was in, I found Pamela's name doing an online search for a family attorney. What I got was a knowledgeable, caring, and aggressive attorney that helped me through an almost 3 year process that involved multiple court appearances and a mountain of paperwork. Pamela felt like a friend who sincerely cared about me and my children. After the initial disillusionment, there was a 2 year custody battle that was an emotional rollercoaster for my children. Pam was there every step of the way to guide us through the legal process. She kept me informed, was very responsive to my phone calls and emails, and had a plan from the beginning to make sure that we would win and ultimately made sure that my children would be protected. My children and I couldn't be happier with the results and the hard work that Pamela did for us. I would not hesitate one minute to recommend her to anyone I knew who asked "Hey, do you know a good attorney?" Pam is personable, easy to talk to, and has a wonderful staff that are just as welcoming and helpful as she is. Thank you Pam, from the bottom of our hearts, for making our lives whole again.

My relationship with Pam Kurt

I have used Pam for custody and child support issues, real estate issues, and business issues I have always been satisfied with her performance and the outcome of every situation. She is currently just finishing up with a real estate issue actually a dispute with a mortgage company and the outcome is exactly what I was hoping for. She took a very personal intrest in my daughters custody case many years ago and even gave my daughter her personal phone number incase my daughter felt the need to talk to her while the case was playing out. My daughter was 12 or 13 at the time and this meant a lot to her.

I would highly recommend Pam as one of the top divorce lawyers, especially for those who may find themselves in a domestic violence situation. Her compassion and understanding for my situation made communicating with her and her staff effortless. She understood the difficulties I was being faced with and repeatedly would protect me and do what was in my families best interest. The information I needed to know was always provided to me through email, postal and phone contact, in a timely fashion. Pam is a true champion for those who may find themselves and their families in a difficult situation and I am fortunate to have been her client.

Pam has been very helpful and knowledgeable. She has gone out of her way to help me on several occasions. I would, and have recommended Pam Kurt to anyone who needed any legal advice.

Pam was very caring and supportive towards me in my custody matter. She always promptly returned my calls within the same day. She got my matter resolved within a timely matter and I am very happy with my results. I would definently recommend Pamela Kurt as an attorney and will be going to her for my legal matetrs in the future.

We worked with Ms. Kurt who owns the firm. Our experience left much to be desired. First, the communication standards practiced by the firm are abhorrent. In almost every case, we had to reach out to her to get an update on something that she had promised for us. If we were told we would be contacted by the end of the week, we were responsible for calling the firm to get that update. If we sent an email, we typically had to wait a day or two to get a response. Second, we were given pretty poor legal advise. Our final documents were typed up incorrectly. When concerns over the inconsistencies were noted and forwarded to Ms. Kurt through email, she insisted on speaking directly with me in her office rather than put anything in writing. She assured me that the incorrect recording of the information would not be a problem in the future and that all parties would adhere to the verbal agreement discussed in court. If a problem arose in the future, it would be taken care of by the other party's lawyer (insinuating she had documentation to this extent) and it would all work itself out then. She then urged us to sign the documents because they were already late and she feared we would be held in contempt. We knew better -- that if something is not in writing then it is not verifiable, however we put our trust in Ms. Kurt as the expert in this field and signed our documents. 6 months later, we had issues and reached out to her again, requesting immediate action on fixing the documents. This was her bad advice that left us in a high stress situation; we needed her to fix it right away. Her response was to have us meet with the newest member of her firm that had just graduated from law school. This was to "expedite" things for us -- in reality it felt like a complete shun. This new lawyer said she would work on finding some sort of evidence that would support Ms. Kurt's verbal placation from 6 months ago that this document could be fixed at no cost to us, without having to go back to court. We waited until the end of the week, giving this new lawyer 5 days to call us back. When we had received no word by mid day Friday, we called the office ourselves (see point 1 about responsiveness). We were told that things weren't as they appeared, the other party's lawyer would admit no fault, and we were probably going to have to go back to court unless Ms. Kurt could find something in her emails that would support her previous statement. (You would think this would have been available for use when this firm contacted the other party's firm.) When we called Ms. Kurt back to ask about when we would expect this (from a customer service standpoint, if you want to re-retain a client that actually paid his bill you would THINK it would be a top priority to clear this up). Unfortunately, Ms. Kurt took offense to the insinuation that she gave us bad legal advice (that if it's not in writing but verbally agreed to it is still valid in court -- obviously not). She told us she would like to step away from the case and hung up on me. Ms. Kurt's firm is well priced, whch is probably why she is able to get clients. Whether she is able to KEEP them is another story. Just like with anything else, remember that you always get what you pay for. Yes, Ms. Kurt's firm is inexpensive, but in a matter as important and delicate as child custody -- it's worth it to pay a bit more for someone who has a better understanding of what she is doing. You will save much time, energy, stress, and emotion by hiring someone that can more appropriately handle cases of this nature.
Pamela Kurt's response: "We're sorry you had a bad experience with our firm. This matter does not sound familiar, and we strive for the utmost client satisfaction in every case. Please contact me directly to discuss your specific concerns."

I would endorse Attorney Pam Kurt. I had the opportunity to share office space with Ms. Kurt when I first began practicing law. I was able to witness firsthand how Pam handles sensitive and complicated client matters with attentiveness and compassion. I have also worked directly with Pam on many cases. I highly endorse Pam!