Amy grew up in southeast Alabama where she lived with her parents and two brothers. After graduating from Houston County High School in 1993, she received a degree in Criminal Justice, with a minor in Psychology, from the University of South Alabama located in Mobile, Alabama. Although Amy always had a passion for helping others, it was during her involvement in student government that she began to become involved in activities where she was able to volunteer with campus groups routinely assisting disabled students. She also spent many hours with Habitat for Humanity.

Following graduation from college, Amy attended Ohio Northern University’s law school. There, she was a member of the Law Review and the William H. Taft Inns of Court. In addition to her regular course of study, Amy also participated in a Mediation/Arbitration Clinic as well as represented clients as a student with the Legal Aid Society in Ada, Ohio.

Over the years, Amy visited extended family in Louisville and always enjoyed the city. After graduating from law school, she moved to Louisville to begin her law career. Amy began her career as a Jefferson County Public Defender and, in 2006, was appointed by Jefferson County Family Court Judge Paula F. Sherlock, and Judge Derwin Webb, to represent parents, on a weekly basis, in cases involving the Cabinet for Health and Family Services (more commonly known as CPS). Amy currently focuses her practice primarily in the area of family law.

Amy also volunteers her time in the community aside from the legal leadership positions above. She has worked with the JCPS Middle School Connection, the Legal Aid Society Divorce Clinic, has been a Board Member for the Northeast YMCA and volunteers with her church parish, St. Margaret Mary. Amy is also a member of The Fillies, Inc. (an organization supporting the Kentucky Derby Festival), a member of the Board of the Franciscan Shelter and serves on the Board for her neighborhood association.

Amy lives in Louisville, Kentucky with her family. 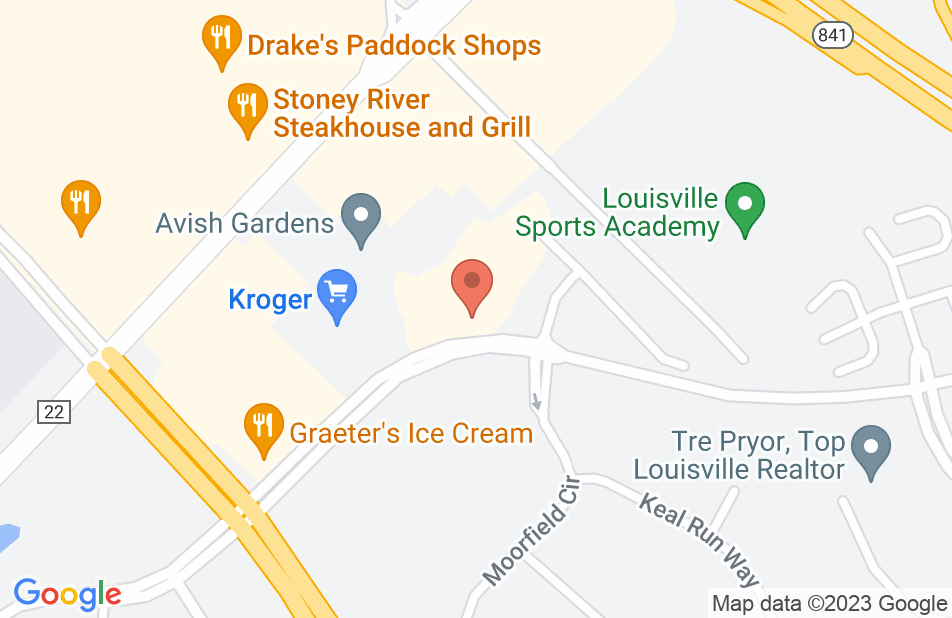 A great person to have on your side.

Amy did everything to grant our family everything we were seeking. She has been representing me for more than a year with great success. I cannot express how grateful I am for having her on our side. Her hard work and expertise show great results. Amy truly is a great professional to hire!
This review is from a person who hired this attorney.
Hired attorney

Amy performed beyond our expectations. She is extremely knowledgeable in her field. I would highly recommend Amy as an attorney. She is very caring, conscientious, and works efficiently.
This review is from a person who hired this attorney.
Hired attorney

I met Amy a few years ago and have continually been impressed by her passion for her clients, professionalism, and charismatic personality. Over the past few years I have turned to her for advice and mentoring. Amy is an advocate you can trust to handle your legal needs with skill and dedication. I recommend Amy to anyone I know needing family related legal services!
This review is from a potential client who consulted with this attorney.
Consulted attorney

I live in Florida and my mother lives in Louisville. My Mom is 96 years old and had some legal documents that she didn't understand. I needed someone locally to guide her through he process of filling out some oms and giving explanations. Ms. De Renzo was referred by a family member locally. I contacted her and she was quick to handle the matter for us. She also helped my Aunt who needed help with some bank issues as well. I found her very efficient and patient with both. Ms. De Renzo was able to help us with these family matters even though the issue did not pertain to divorce or child issues. The services she provided eased both women's minds and they loved her. I think my mother then asked her to look over her will and advise her on that matter. I would highly recommend her services.
This review is from a person who hired this attorney.
Hired attorney

I spoke with Amy on the phone about my postdivorce situation. I wish I knew about this site and had her as my lawyer during the divorce. She gave me an advice on how to handle my situation and what to do next.
This review is from a potential client who consulted with this attorney.
Consulted attorney

We had an attorney and had spent $7000 already and was getting nowhere, we paid Amy's retainer and Amy made our family have a new beginning.
This review is from a person who hired this attorney.
Hired attorney

I endorse this lawyer. Amy is one of the best family lawyers you can hire, whether it's child custody, divorce, Domestic Violence, or Child support. 100% Recommended.

I have often referred my clients to Ms. De Renzo because of her vast experience in the world of family law. She is known among her peers for being extremely competent in the court room as well as compassionate towards her clients.

I have known Amy professionally for several years, and I have the utmost respect for her abilities and her devotion to her clients. Her straightforward, commonsense approach is highly effective. I cannot recommend her highly enough.

Amy is an intelligent and forceful litigator and a trustworthy advocate for her clients.

Amy has been practicing family law at the highest level for over 10 years in Kentucky. She is one of the top family law attorneys in the state of Kentucky. She offers her clients time and respect and charges very fair rates compared to others in her field. She has many repeat clients and client referrals because she is honest, hard working, knowledgeable about eager to help. She puts her clients at ease from the first consultation all the way through the final resolution of the case because they all know they are getting an attorney that will fight for them but also help them make a difficult process more bearable and understandable.

I have known Amy since she began her legal career. She has a tremendous amount of experience representing clients throughout Kentucky. She is knowledgeable, prepared, and advocates strongly for her clients.

I endorse this lawyer. She is the first person I send potential family law matters to. Attentive and always willing to listen.