Ryan is licensed to practice law in the state and federal courts of Tennessee, Mississippi, and Arkansas. 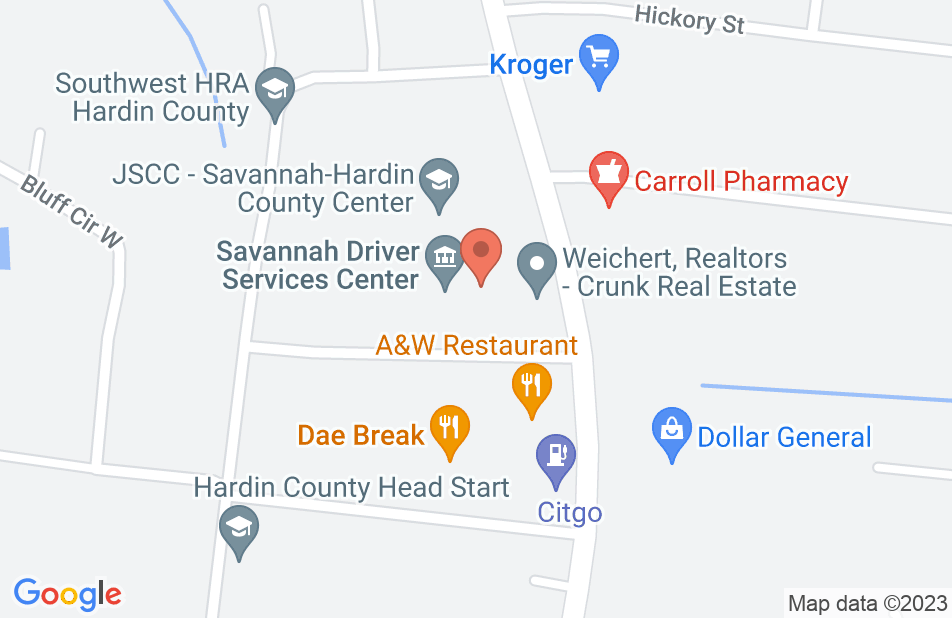 Ryan is a true masterclass of an attorney. He mercilessly pursued a company that stole several thousand dollars from me. Thanks to his relentless pursuit and skillful advocacy, Ryan got me every penny that was owed. Thank you!
This review is from a person who hired this attorney.
Hired attorney

A lawyer that truly cares whats best for his client.

Ryan goes out of his way to try and help in anyway possible. He's not going to try and advise you to do something out of fear but in a way that actually makes sense for you and your business. He truly cares about the success of his clients and it shows in his actions and advisement.
This review is from a potential client who consulted with this attorney.
Consulted attorney

A gold standard for attorneys!

Ryan Hagenbrok is that rare blend of professionalism, integrity, and courtesy. He listens, responds promptly to calls and emails, and stays on top of every detail. Most importantly, I felt like he truly cares about his clients as individuals. I was very fortunate to have found him and will definitely use him again.
This review is from a potential client who consulted with this attorney.
Consulted attorney

I consulted with Ryan at Hagenbrok & Hagenbrok regarding a traffic of violation. He was incredibly professional and was able to point me in the right direction. Will definitely be keeping their number!
This review is from a potential client who consulted with this attorney.
Consulted attorney

I highly recommend Ryan Hagenbrok & I have already recommended him on several occasions. He is very knowledgeable, easy to work with and has always responded to all of my questions quickly. His office staff is also very knowledgeable, efficient & friendly. Ryan has always been easily accessible and promptly responds to my phone messages or emails. I will definitely continue to use his services for other matters in the future.
This review is from a person who hired this attorney.
Hired attorney

I want to let everyone know that I hired Mr hagenbrok and he is a awesome lawyer, he's fantastic and confident on what he does and his personality is down to earth and very nice. He has taken time to always call me back and if I was looking for answers he was there to give me what I was needing to know . I couldn't had a better lawyer than what I have and would hire him again if need be. His whole Staff is very nice as well and always calls back on a timely matter. He drove two hours to handle our business and I appreciate that and everything he has done for my family and I. I recommend him to anyone that needs a outstanding lawyer . Thankyou again and may God bless you and you're family .
This review is from a person who hired this attorney.
Hired attorney

We have used Ryan for about a year now and we've had great experiences. He's very attentive and takes all the time we need to answer questions and resolve issues. He goes out of his way to help us and get the best results possible. Not to mention he's honest and up front and that goes a long way in my opinion. I recommend him to EVERYONE.
This review is from a person who hired this attorney.
Hired attorney

Ryan is highly intelligent, skilled, motivated, and tenacious. He is thorough and focused on results, and in my opinion, any potential client in his area would benefit from his legal knowledge and wise advice.

Mr. Hagenbrok is a fine attorney. He is always thorough and well prepared.

Ryan is an incredible attorney with a tenacious attitude and a heart for helping people.

A rare breed as an attorney. Returns his calls, communicates with his clients, is highly regarded among the local bar, and is results oriented.