Julie Moya is a former Assistant State Attorney for Miami-Dade County. As an Assistant State Attorney, she was responsible for hundreds of cases, and co-lead prosecution in two courtrooms. Ms. Moya also ran a solo criminal defense practice in Chattanooga, Tennessee, before joining the office of Eric Buchanan and Associates. Ms. Moya returned to Criminal Defense practice in 2017.

In law school, Ms. Moya was one of the few students to complete three student legal practice programs at the University of Tennessee College of Law. She worked in the Pro-Bono Clinic, Domestic Violence Clinic, and as a Kolwyck Public Interest Fellow in the capacity of an Assistant District Attorney. Ms. Moya also competed in the Advocates Prize and Jenkins Prize Competitions, which include trial work, appellate briefs, and appellate argument. Ms. Moya also has an extensive list of internships from institutional development to the Office of a United States Senate Majority Leader. 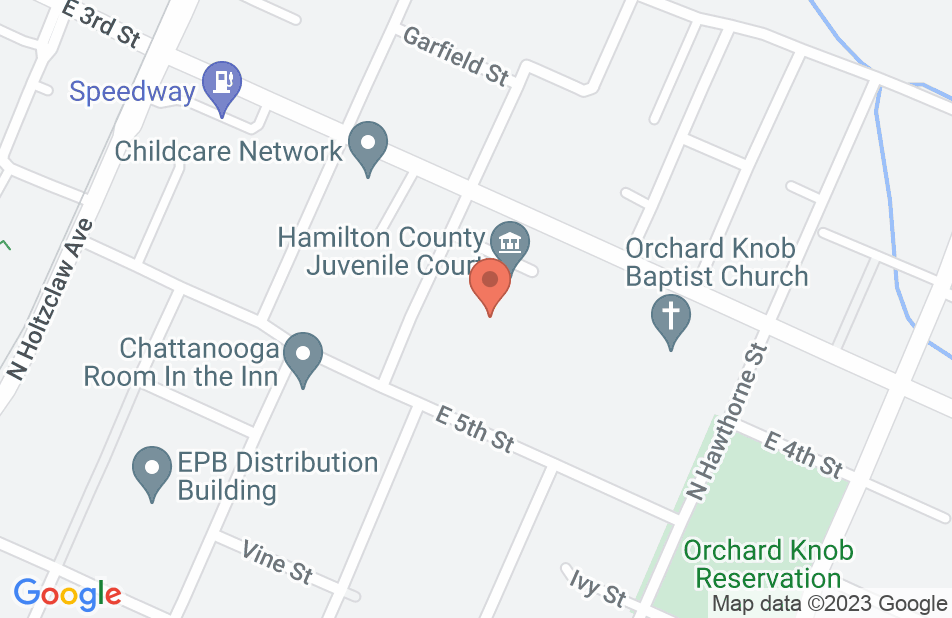 Client Bill Harris - She did a wonderful job and I'm a free man!! I appreciate all the hard work she did!
This review is from a person who hired this attorney.
Hired attorney

Julie Moya is a wonderful attorney - honest, hard-working, and friendly. She cares about her work and clients and always works hard for them. I would recommend Ms. Moya anytime.

I endorse this lawyer. Attorney Moya is an exceptional attorney and has a vast knowledge of the law. She spends countless hours sharing her legal expertise with those who really need it. Anybody who needs assistance with a Social Security or Employee Benefits legal matter would be well served in consulting with Attorney Moya.

I endorse attorney Julie Moya and her work as a Social Security disability claimant's attorney. I have found her responses to inquiries from the public on this discussion board to be thorough and well-reasoned. Julie is also knowledgeable about other benefit programs such as long-term disability insurance that have an impact on Social Security disability claims, and this wide range of knowledge adds further value to her role as a client advocate for her clients as they navigate the complex disability claims process. For these reasons, I endorse Julie in her work and would recommend her to potential clients seeking legal representation.

Ms. Moya is an incredible attorney and advocate. She works hard for her clients and cares deeply for their well being. I served with Ms. Moya on the Board of the Child Law Society while we were both in Law School at the University of Tennessee College of Law and she led our group with passion, direction, and an incredible work ethic. A work ethic and drive that she brings to everything she does.

Julie is a knowledgeable, sharp, "up and coming" young attorney and knows how to get her clients the most they are entitled to.

Julie is passionate about her clients, and will really pound the pavement, make the phone calls, and give cases the individualized attention that not all lawyers do, especially in the Social Security field.

I endorse this lawyer. Julie is enthusiastic and caring and I would not hesitate to trust her with my own needs.