William Hicky is a West Tennessee native, having been born and raised in Memphis. He graduated from the University of Mississippi in 2003 with a Bachelor of Business Administration degree, where he was a member of the National Society of Collegiate Scholars and on the Chancellor’s Honor Roll. William also received his law degree from the University of Mississippi School of Law in 2006.

William is admitted to practice in every State and Federal Court of Tennessee, including the Federal Bankruptcy Courts, 6th Circuit Court of Appeals, and Supreme Court of the United States.

William is a member of the Tennessee and Nashville Bar Associations where he currently serves as a Board Member on both Young Lawyers Divisions as the Professional Development Director (NBA) and Public Policy Liaison (TBA). He is also a member of the Harry J. Phillips American Inn of Courts.

Prior to opening Hicky Law, William was a senior associate at Rudy, Wood, Winstead, Williams & Hardin, PLLC in Nashville where he primarily concentrated in the areas of personal injury and workers’ compensation defense. Prior to that firm, William was an associate at Taylor, Pigue, Marchetti & Blair, PLLC where he represented numerous financial institutions in debt collection and bankruptcy proceedings as well as business litigation and insurance defense.

William has been long-active in the Nashville philanthropic community and has been named to the Nashville BAR Foundation's Leadership Forum and one of Nashville’s Top 30 Under 30 by the Cystic Fibrosis Foundation. He is a member of St. George’s Episcopal Church. 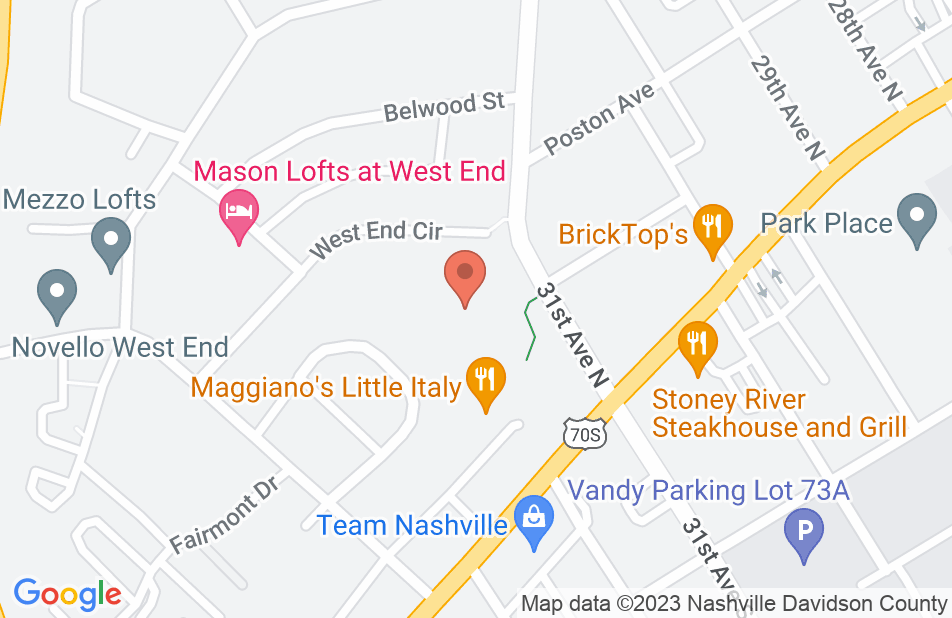 William B. Hicky, Attorney at Law

I meet Will today while sitting in the EEOC office. I watched how he came to the office for 2 clients to get the EEOC papers for them, and overheard the brief conversation. I was very impressed. It's been a long time since I've come across an attorney that takes the time and go the extra steps for their clients. I know because I am a Rule 31 listed mediator to work on Civil cases, Family cases, and specially trained for Domestic Violence cases. I immediately asked for his name and number to handle my case. He took the time to talk to me without rushing. That's what you call a real go getter, serious about his work and clients. First impressions is everything. He gave me eye to eye contact, a strong hand shake, and a good luck. Although I haven't got the chance to meet with Will as his client I can give him 5 stars right now. I will be calling him tomorrow. After the meeting, I'll 5 star the keep me informed.

Will helped me with a car wreck matter, and I was very pleased with his representation. He was knowledge on handling insurance companies and the various issues that came up with my case. I recommend him highly.

I commend Mr. Hicky for being a great attorney. I decided to use Mr. Hicky’s law services to handle a dispute involving a non-compete agreement I had with a former employer. Mr. Hicky handled my case in a flawless, excellent manner with the best outcome. Thanks to his up-front planning and diligence, everything went away quickly. I recommend Mr. Hicky with two thumbs up – professional, detailed, responsive and going beyond the call of duty.

Mr. Hicky has done an outstanding job for us. He listens to our needs and wants and becomes a tenacious advocate. He is extremely trustworthy and we are grateful that we have him in our corner. We would definitely recommend Mr. Hicky to others.

I hired Will for a business related issue dealing with my LLC. I found him to be very knowledgeable and prompt in responding to my questions. I would feel very comfortable hiring Will again and can strongly recommend his services.

Will is an excellent attorney and well respected in the community.

Matthew Hardin, Car accident Attorney on May 8, 2013
Relationship: Worked together on matter

I highly endorse Will Hicky. He is a tenacious and intelligent attorney who goes the extra mile for his clients. He worked on the Defense side prior to switching to the Plaintiff side. Will understands how insurance companies value cases and works very hard to achieve excellent results for his clients.

I have known Will for several years now and have worked against him on a couple of cases. He is a strong litigator who represents his clients well while also maintaining professional decorum in and out of the courtroom.

Will is a creative, thoughtful and experienced attorney with an outstanding reputation in the Nashville legal community. I highly recommend him.

While I have not worked with Will as either opposing counsel or co-counsel in a matter, I have known Will for several years. I know that Will represents his clients well because of his work ethic and zealous advocacy. Will is an asset to our legal profession and the Nashville community.

Will is a lawyer of high moral character and great intelligence. He is an oustanding member of the this State's Bar.

Will has showed great decision making inside and outside the courtroom. He is also a dedicated attorney and a strong advocate for his clients.

Will Hicky is a smart and an aggressive advocate for his clients and achieves exceptional results through tireless preparation, toughness, and skillful litigation. I strongly endorse Will's integrity and devotion to achieving the best result possible for his clients.