There For You When It Matters Most! Call For A Free Consultation

As a law school student, Michael was privileged to receive a position clerking for the Circuit Judges of Tennessee's 21st Judicial District.  There he researched for the then sitting Judges and watched numerous hearings and trials.

Since 2008, Michael has practiced at Schell, Binkley and Davies, LLC, one of the highest rated law firms in Franklin, Tennessee.  In 2013, Michael became a partner at Schell and Davies.

In 2014, Michael was recognized and received several awards for his Divorce, Family Law and Criminal Law practice.  Michael received the SuperLawyers Rising Star designation.  In addition, Michael received the American Institute of Family Lawyers Top 10 Award and was designated as a Top 40 Under 40 Lawyer and Top 100 Lawyer by The National Trial Lawyers. 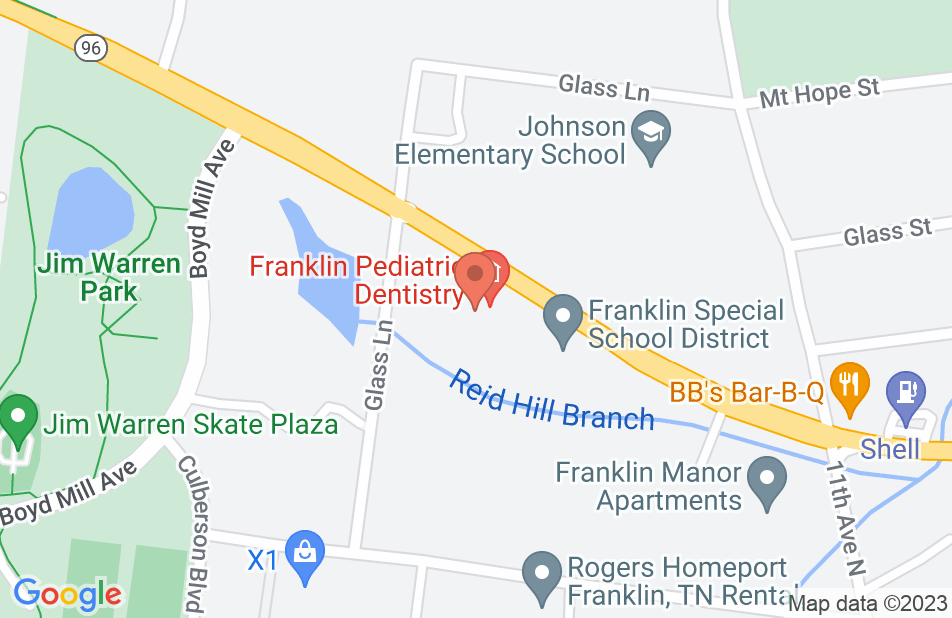 Hire Mike!! You will not be disappointed. He was able to quickly resolve my case in civil and Divorce. Williamson County's best just ask around!
This review is from a person who hired this attorney.
Hired attorney

My spouse hired a high-powered "celebrity" attorney and was planning on putting me "through the ringer" and was planning to take our child out of state with the man she was having an affair with. Mr. Fort stood toe-to -toe with her council and was able to get me everything I asked for. He is very knowledgeable and understands the law and formulates an amazing strategy. Thanks to him I have 50/50 custody without having to concede any other demands. He and Misti (paralegal) are strong communicators who will answer very promptly (always within an hour) with concrete advice. Obviously each case is different but if you are totally 100% open and honest, Mike will fight for you. I would recommend Mike to anyone who is in need of a top-notch lawyer.
This review is from a person who hired this attorney.
Hired attorney

Mike is level headed, intelligent, driven, confident and well respected among his colleagues. He is tenacious, ethical, insightful and is hands down the best attorney in Williamson county.
This review is from a person who hired this attorney.
Hired attorney

It is just because of his agility and promptness that I could get my child back to TN after mother left to another state with the child and placed false charges. Young and attentive to details. Always grateful for his help and recommend anyone.
This review is from a person who hired this attorney.
Hired attorney

Mike was able to guide me a through a lengthy and tedious process, instilling in me realistic expectations. He thoroughly prepared me for every aspect of the case. I would recommend him highly for your divorce or family law needs.
This review is from a person who hired this attorney.
Hired attorney

I went through a terrible divorce a few years ago, and ended up settling on anything and everything just to get it over with. Unfortunately, because of the settlement, I ended up in court a couple more times since the divorce. I was never happy with any of my attorney's until I finally hired Michael Fort. He was able to articulate the terms of the new settlement that was easily understood and fair to all parties. I wish I would have found him as my initial Lawyer. He did a great job! I would recommended his services to anyone needing a good lawyer.
This review is from a person who hired this attorney.
Hired attorney

Mr Forts expertise and due diligence allowed me to obtain full custody of my daughter. Very professional and impressive in and out of the courtroom. Extremely organized and on top of every situation expected or unexpected. Young attorney who took on a very seasoned and well known attorney in Rutherford county. Never flinched and very confident. Forever grateful .
This review is from a person who hired this attorney.
Hired attorney

I am very impressed with this young and very talented attorney. Picked anomalously from yellow pages, I found out first hand, the tons of integrity, honesty and a just plain willingness to do the right thing. In my opinion, one hell of an attorney.

Michael Fort did a great job handling my divorce. He answered all of my questions and aggressively pursued a resolution to my case. I was very satisfied with his representation and would not hesitate to recommend him to my friends!

Mr. Fort did a superb job. He handled my case well. He worked quickly with no hassles. If you need a lawyer, Michael Fort is your man.
See all reviews

I endorse this lawyer. Mike has a very thorough grasp on all aspects of Family Law and is well respected amongst his fellow peers. I consider Mike a friend and would recommend him to anyone I know in need of a strong advocate to represent them in Court.

Mike asked me to help him with an auto accident case recently. I was very impressed with his work ethic and how he worked hard for his clients. I really appreciated the opportunity to work beside such a professional attorney.

Mike is an extremely intelligent attorney who takes time to educate and mentor those who work with him.

Mike is a brilliant attorney and advocate for his clients. You would be lucky to have him on your side.

I have known Michael Fort for several years, and wholeheartedly give him my endorsement. He is a competent, diligent lawyer who works hard to get the best results for his clients.

I would recommend Mike Fort to anyone in need of an experienced attorney going through a Divorce. He is an aggressive and tenacious advocate for each and every client.

Mike is a good man and an excellent lawyer. I would not hesitate to recommend him to a close friend or family member.

Mike is a conscientious attorney and a zealous advocate for his clients.

Mike is an experienced lawyer with a great work ethic. He has a great bedside manner with both his clients and opposing counsel. He is tenacious in his role as an advocate.