He is a member of the Tennessee Bar Association. He is also a Fellow in the Nashville Bar Foundation. Mr. Smith has received an AV®Preeminent™ peer review rating from Martindale-Hubbell®. He is the co-author of the true crime book, "Victims of Dead Man Walking," published by Pelican Publishing Company.

He was involved in two deals in 2008 that were federally taxable, securitization structures in which bonds totaling in excess of $960 million were backed by payments from utility ratepayers, one of which was named by International Financial Review as the "U.S. Deal of the Year."

He has advised and represent clients with respect to the formation and acquisitions of other companies, and he has represented 501(c)(3) organizations in making their application for recognition of tax-exempt status. 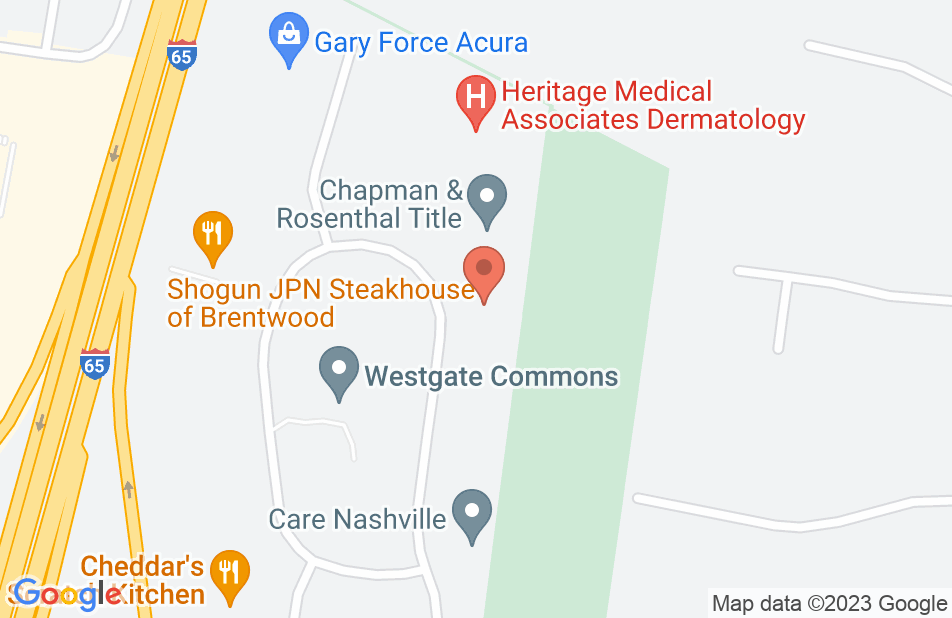 Exceptional! A true professional with integrity.

Dan is a creative problem solver that truly has a heart for his clients. His professional experience and areas of practice are vast. He is capable of most areas pertaining to individuals or small business. I highly recommend him. Great service that is worth the price.

Dan does a great job if you need tax, IP, physician-employment, or business/entrepreneurial assistance! Dan is an all-around great guy, and you'll be glad you contacted him. His far-reaching areas of expertise make him a great advocate.

Dan is a man of character and integrity. He will handle any legal matter with the professionalism and excellence needed.

The health care world keeps on getting more and more complicated, doesn't it? One day there's a new regulation you need to pay attention to and the next some big conglomerate is moving into Nashville and saying "play with us or watch your back." When this happens you need an independent resource that you can trust. I recommend that you talk to Dan Smith. Experienced. Trustworthy. Knowledgeable. Dan will help you make a great decision about your situation.

Dan Smith is an exceptional attorney. Dan has a great ability to assist clients through highly complex and difficult cases. His attention to detail, depth of knowledge and client engagement is highly admirable. I would recommend Dan Smith without hesitation.

I worked with Dan as a colleague and co-worker for many years and now enjoy being able to refer work to him when I cannot handle the matter. He is particularly apt at business law, tax matters, representing physicians and representing executives in connection with compensation and tax matters. A very versatile attorney and one of my go to people for outbound referrals.

I wholeheartedly and highly endorse this lawyer. Dan and I worked at the same Nashville firm for many years and have continued our professional relationship to the present. A lawyer needs to be both competent and honest. Dan epitomizes integrity in all his dealings and is an expert in several fields. I will continue to refer him to clients and friends who need his abundant talents.

Dan and I were partners in a law firm several years back. I am impressed with Dan's professionalism, attention to detail and common sense. He is an excellent attorney. He is dedicated to his family and his clients. I enthusiastically endorse Dan Smith.

I negotiated on another side of a deal from Dan and as a result of that experience, I am happy to endorse him. He is a man of his word and a pleasure to work with. His competence in health care business transactions as well as tax matters is unmatched,

I endorse this lawyer. Dan has shown proven results with his clients and has always been cordial and open to discuss issues.