I was born in St. Louis, Missouri where I lived for twelve years. After a two year stay in Glen Carbon, Illinois, I moved to Madison, Alabama. I graduated from Bob Jones High School in 2002 with honors. I received an Auburn Alumni Academic Scholarship to Auburn University. I graduated cum laude from Auburn University in 2006 with a degree in Industrial & Systems Engineering and a Minor in Political Science. After that I took the path less chosen and went from Auburn to the University of Alabama School of Law. I graduated from Alabama in 2009 and have been working in the Huntsville area ever since.

As a lawyer, I feel it is our duty to help out those in need. Therefore, while at Alabama, I worked with the Alabama Civil Clinic which allowed me to help college students and individuals in the community who were in need of legal assistance. I have also taken cases from the Madison County Volunteer Lawyers Program in an effort to help those who could not otherwise afford attorneys.

I also feel very strongly about accountability for one’s mistakes. It seems that far too often these days, the focus of a civil case is on how much money an injured person receives, instead of what mistake caused that injured person to become hurt. I believe our juries are important to the American legal system because they hold individuals and corporations responsible for their mistakes. 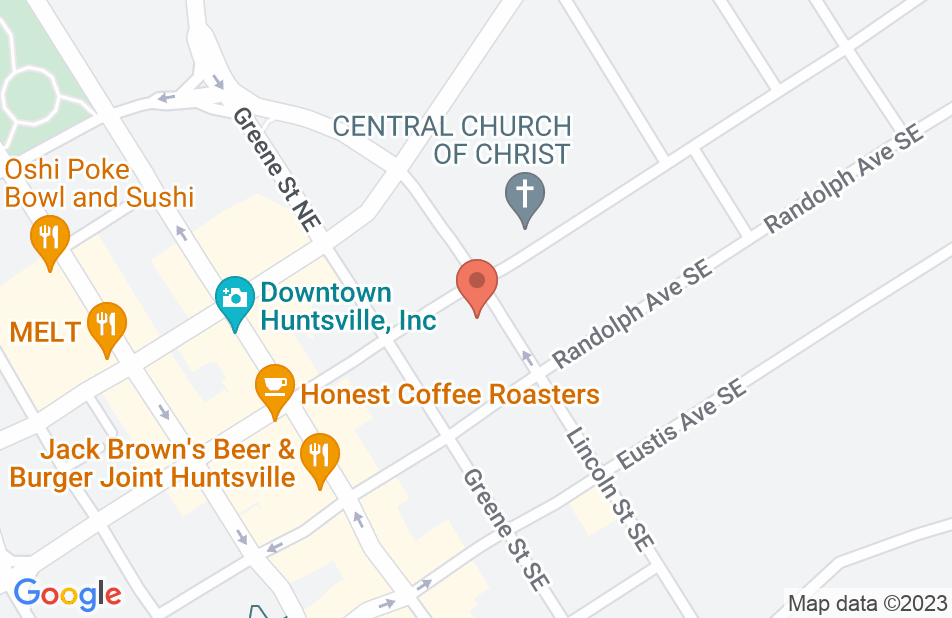 Tim and Hodges Trial Lawyers (HTL) did an outstanding job representing us in our dispute with one of the big insurance companies. Tim was very professional and did an excellent job preparing my wife for trial and really made her feel comfortable. We won the case and couldn't have accomplished it without the excellent representation of Tim McFalls and HTL.

Stephen Williams, Child custody Attorney on May 19, 2013
Relationship: Worked together on matter

I tell my clients I'm like their family doctor. Come see us first and if you need a specialist, we'll send you to one. When it comes to Personal Injury, that specialist is Tim McFalls.

I endorse this lawyer. Timothy will fight for you. As part of Hodges Trial Lawyers, he is a very skilled advocate in the area of personal injury. I would not hesitate to use him as my personal attorney in a time of need.

Tim is a passionate advocate of the rights of the injured, accused, and defrauded. Not only is he professional and devoted to maximizing recovery for injury victims, he is a downright nice guy who genuinely cares for his clients. If I have a PI case up in North Alabama, I send it to Tim.