Eric Czelusta’s work history and legal career has been defined by one simple rule: In order to get the best possible result you must give your best possible effort. Throughout his 20 year legal career and even before he started practicing law, Mr. Czelusta has done just that. Starting at a very young age while being raised on his grandparents’ farm, Mr. Czelusta learned the value of hard work and he has applied that lesson throughout his adult life and he continues to carry that onward into his professional career.

​While attending college at Florida Atlantic University, Mr. Czelusta worked several jobs during the daytime to pay his tuition for night classes and at the same time he maintained a 4.0 grade point average. In 1995, Eric Czelusta earned a bachelor’s degree in Political Science and then proceeded to enroll in law school. As a law student at Florida State University, and with the goal of ultimately becoming a trial lawyer, Eric Czelusta participated in the State Attorney’s trial externship program where he tried seven jury trials as a law student. After graduating cum laude from The Florida State University College of Law in 1998, Mr. Czelusta continued to work at improving his litigation and trial skills as an Assistant State Attorney in Escambia County and later Palm Beach County. As a prosecutor, Mr. Czelusta tried over 50 jury trials to verdict ranging from misdemeanors to life felonies.

​In 2000, Eric Czelusta joined a prominent medical malpractice defense law firm in Palm Beach County, and for the next 11 years he represented physicians, hospitals and other healthcare providers in the defense of medical malpractice lawsuits. In 2011, Mr. Czelusta joined the Florin Roebig law firm where he managed and ran that firm‘s medical malpractice department and he continued his litigation and trial practice representing people who had been injured by medical negligence. In doing so, Mr. Czelusta’s work ethic has been the difference maker in achieving results for his clients. He has earned multiple seven figure verdicts at trial for his clients and even more seven figure settlements before trial.

Along the way, Mr. Czelusta also earned a Florida Bar Board Certification in Civil Trial Law. This is an achievement that has been obtained by less than one percent of all lawyers in the State of Florida. Board certification is the highest level of recognition of competence by the Florida Bar and it involves a rigorous process of peer review, judicial evaluation, testing, and trial experience. Mr. Czelusta has also earned an AV rating by Martindale Hubble through its thorough peer review process.

Mr. Czelusta joined The Patient’s Law Firm as a partner in 2019 and he plans to continue his track record of success for its clients by applying the same simple principles that have propelled him through his career up to this point. 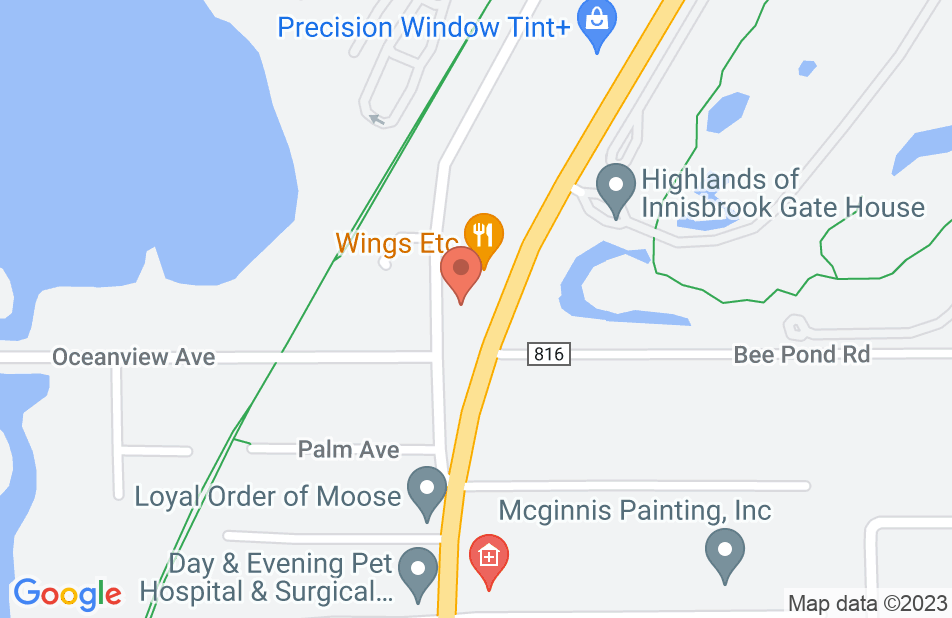 I refer my friends and collleagues who are injured to Eric, even though I’m a defense attorney. He does a great job, and I highly recommend him.
This review is from a potential client who consulted with this attorney.
Consulted attorney