Robert Cemovich was born in Tonawanda, New York and raised in the Midwest. Upon completing his MBA at University of Chicago in 1988, Robert focused his career in commercial real estate banking, and served as an officer at Chicago’s Cole Taylor Bank and Harris Bank/Bank of Montreal. A few years later, Robert enrolled at the University of Wisconsin law school and in an international studies program. After receiving his law degree from UW in 1993, Robert worked overseas for nearly thirteen years as an international real estate lawyer/legal advisor for Booz-Allen & Hamilton Inc. and various other international consulting firms, and served as Program Director for a wholly owned subsidiary of Stewart Title Guaranty Company, covering the former Soviet Union and East Europe. Robert ultimately relocated with his family to the United States, choosing Venice, Florida as the family home base, where he founded the Cemovich Law Firm, P.A. in 2006. 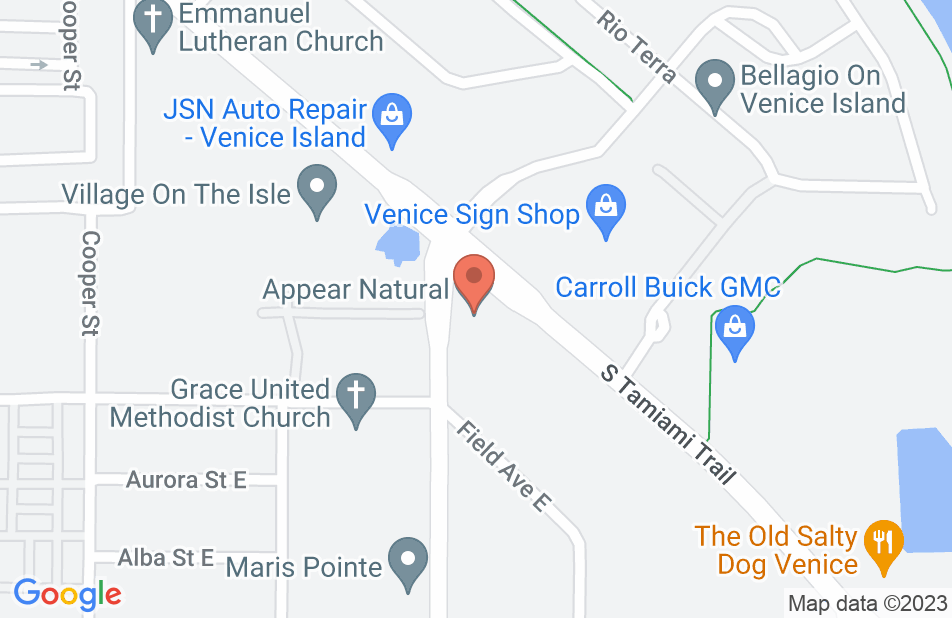 Robert did all of my real estate work on my home purchase in Venice, FL and recently my estate planning. He is prompt and complete with answers to my questions and also provides his excellent legal advice on how to structure my plan. I highly recommend his service.
This review is from a person who hired this attorney.
Hired attorney

My husband and I are new to the area and have used Robert Cemovich twice now. Once was for our home closing and the second time was for updating our wills. He was very helpful, thorough and personal. The staff is friendly and helpful also. Would be highly recommended. Also accepts ARAG legal insurance!!!
This review is from a person who hired this attorney.
Hired attorney

We were buying a home in Venice, Florida and since we live in another state, we looked into lawyers that practice in the town we were buying the home in. We found Mr. Cemovich and knew right away he was the person. He handled all phases of our transaction. We used email to go back and forth with all the paperwork. But, when things came up I really didn't understand, I just called him. He always got back to me quickly. Along with Mr. Cemovich we hired his wife and her Title company. She and her staff were always up on things with the other parties involved and the whole process was excellent.
This review is from a person who hired this attorney.
Hired attorney

Robert Cemovich was recommended to myself through a legal services company I am a member of. My husband and I have put off having a will written up for years and years, so we finally decided to pursue this. Robert Cemovich's services were highly recommended and I couldn't be happier. Robert was extremely easy to work with and he is very knowledgable. I do not know legal-speak much at all, but Robert explained all the documents in very simple user-friendly terms. I did not use Robert Cemovich for his Title Services, however, he offers those services as well - - and I am sure he is great to work with. If you need the legal services offered by Robert Cemovich, I would highly recommend hiring him and his company.
This review is from a person who hired this attorney.
Hired attorney

Had a phone consultation. Was advised to list home as a short sale and gave me a list of three Realtors to contact. Excellent referral resulted in a successful short sale sale!
This review is from a potential client who consulted with this attorney.
Consulted attorney

Real estate transaction with a complication

Bob handled our family's transaction in a timely, professional and attentive manner and represented our interests firmly but fairly all the way through. Pleasure to do business with.
This review is from a person who hired this attorney.
Hired attorney

I called Robert and explained that it was time for me to have a will drawn up. He took my information and very shortly later he had all the documents I needed and I went to his office and signed the papers after he went over each document and made sure I understood what they meant. he was very efficient and friendly.
This review is from a person who hired this attorney.
Hired attorney

As a business broker, I have worked with many attorneys. I recently worked with Mr. Cemovich on several closing. He is very professional, courteous and all of the closings have gone smooth. I look forward to working with him again.
This review is from a potential client who consulted with this attorney.
Consulted attorney

I am a local business broker and have used Attorney Cemovich to handle the sale of businesses and/or commercial real estate. Selling a business can be stressful for both the buyer and seller as it nears closing. The seller is selling is some cases, "his baby" a business that he personally grew, the buyer is nervous about this new venture as he is putting all his life's savings on the line. The day of settlement you need an attorney like Robert Cemovich as he has a way of making the closing enjoyable for all parties by thoroughly explaining what is happening with each document and literally taking away any stress level in the room. I intend to personally use him to handle my real estate needs in the future.
This review is from a person who hired this attorney.
Hired attorney

Mr Cemovich was very professional in helping my family with Probate issues regarding my fathers death and the sale of my mothers home. He always kept us informed on his progress of issues and completed the task in a timely manner. Would highly recommend.
This review is from a person who hired this attorney.
Hired attorney
See all reviews

Barbara Cusumano, Bankruptcy and debt Attorney on Jan 7, 2019
Relationship: Worked together on matter

I endorse this lawyer. Robert is attentive to detail, responsive to his clients and knows his practice areas extemely well. Easy to talk to and bills fairly. I highly recommend Robert Cemovich for your real estate and trust/estate legal needs.

I endorse this lawyer. Bob assisted a family member of mine with a Lady Bird deed and she was very pleased with the legal services he offered her. Bob's personable demeanor makes him a joy to interact with, both as a peer and a client.

I endorse this lawyer. I worked with Bob on legal development projects. He has extensive experience with real property rights in Kazakhstan, Georgia, Moldova and other ex-Soviet republics. He is diligent, thorough and a creative legal thinker.

I engaged Attorney Cemovich to assist in transferring property to a trust. He was very knowledgeable, quick, and responsive.

Mr. Cemovich is a brilliant lawyer with a wealth of legal and business knowledge. I endorse this lawyer.

I endorse this lawyer. I have sent several clients with Foreclosure Issues and Robert has always taken care care of the clients and due to his expertise, has given the clients the best that they can get. When it comes to Foreclosure, Robert really knows this field, and takes good care of his clients.

Not only do I endorse Bob for real estate, but also for his immigration practice. We are blessed to have someone of Bob's experience in Venice. Bob speaks Russian and Ukrainian and probably a few other languages that I don't know about. He is adept at real estate transactions and immigration issues.

I have great faith in the work of Bob Cemovic

I have known Attorney Cemovich for several years now and feel quite confident referring my clients to him. He has provided excellent service and good results. He is tenacious in representing his clients and his integrity is unquestioned in the community. I highly recommend and endorse Attorney Cemovich.