Following graduation from Central High School, Attorney Carrero attended Drexel University in Philadelphia where he received a five-year Bachelor of Science in Business in only four years. While at Drexel, Attorney Carrero made the Dean’s List five times.

Throughout school, Attorney Carrero worked in the public sector for the Philadelphia Court of Common Pleas as a clerk, first in the Family Court division and then in the Criminal division.

Attorney Carrero is and has been involved in several social and charitable organizations, including MENSA, local and state Bar organizations, the Humane Society (former regional coordinator), and the Sons of Italy (as an elected officer). He lives in Florida with his wife, three kids and their two Mini-Schnauzers. 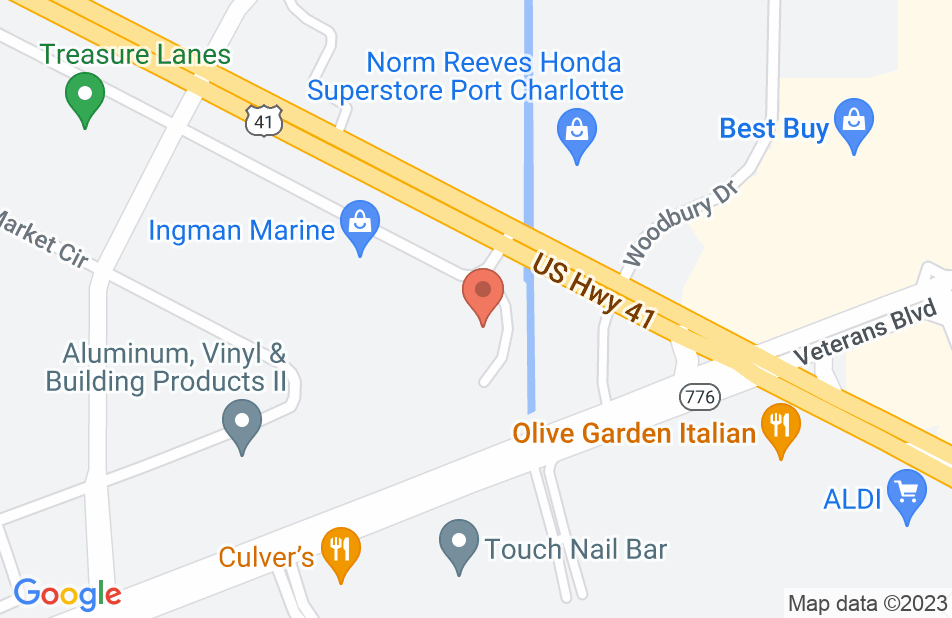 Tom Carrero is one the best attorneys in Florida. We have been using the Carrero Law group as our company and personal attorney for many years. Tom and his team are professional, honest, smart, aggressive, and will absolutely fight for you. Their results speak volumes. Not only is Tom a fantastic attorney, but he is also very reasonable with his fee structure compared to other Port Charlotte attorneys. If you need the very best attorney to handle your case, Tom Carrero is your guy.
This review is from a person who hired this attorney.
Hired attorney

Tom as always given me straight forward no holding back advise. Don't sign anything without having Tom go over it first. It will save you time and money layer every time.