Christopher Smith was born and raised in Akron, Ohio and graduated from Archbishop Hoban High School. He went on to John Carroll University in Cleveland, Ohio, where he graduated with honors in the top 20% of his class with a B.A. in Political Science and a minor in Communications. Mr. Smith also played for the John Carroll University Football team and helped his team become the 2003 NCAA Division III East Regional Champions and gain a birth in the NCAA Division III Final Four. He then attended St. Thomas University School of Law in Miami, Florida and graduated cum laude in the top 15% of his class, while winning awards as the top student in Family Law and Criminal Procedure.  While in law school Mr. Smith was a tutor for students in Torts Law and was a member of the Moot Court team and won the best overall competitor award in the law school moot court competition. During his time at St. Thomas, Mr. Smith also became certified to practice law in front of the Third District Court of Appeal of Florida and practiced personal injury law with a Miami based Plaintiff’s law firm.

Mr. Smith passed the Florida bar exam in 2007 and has been practicing with Goldstein, Buckley, Cechman, Rice and Purtz, P.A. ever since. Mr. Smith is a trial attorney for personal injury cases.  Mr. Smith made partner with the firm in 2011.  He became managing partner of the firm in 2018.   He is an Eagle member of the Florida Justice Association, the State’s Plaintiff’s Trial Lawyer Association. In 2016, he was inducted into the Florida Chapter of the American Board of Trial Advocates (FLABOTA) as a Member in their Southwest Florida Chapter. FLABOTA is an invite only group that has stringent requirements trial attorneys must meet in order to qualify. Mr. Smith is admitted to practice in front of all of the state courts of Florida and also the United States District Court for the Middle District of Florida. Mr. Smith is also the firm’s team leader for Walk like MADD 5k Walk and Run and the firm is the presenting sponsor for the event.  Mr. Smith also shares a close relationship with MADD and aids in their quest to end drunk driving.  Mr. Smith is married to Andrea Pleimling Smith, another partner and trial attorney with the firm. 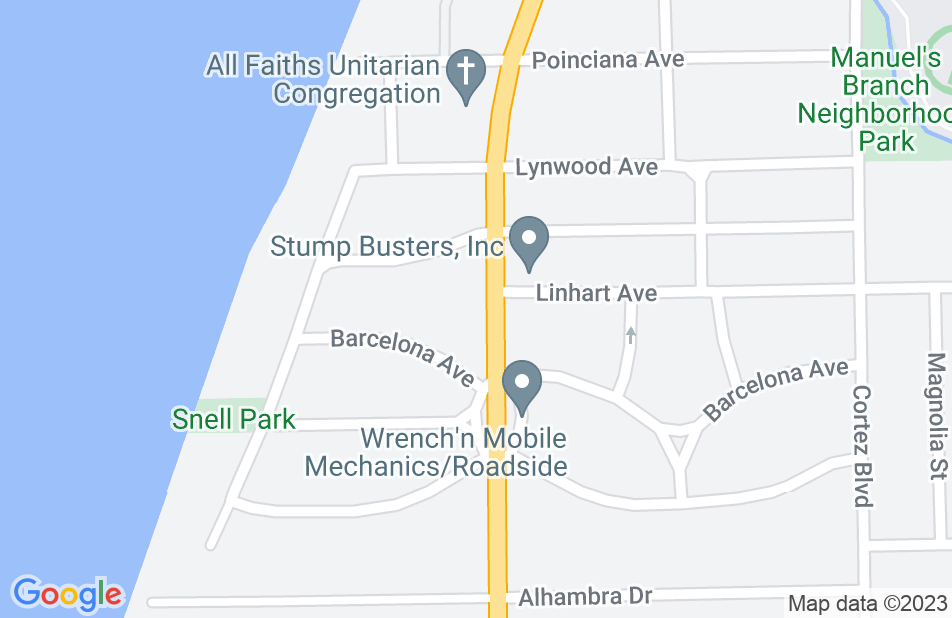 We had originally contacted another lawyer to handle our case but where very pleased when Chris had to step in! We wished he handled it from the beginning, he was very professional and explained everything to us.
This review is from a person who hired this attorney.
Hired attorney

Attorney Christopher Smith represented me after I had been rear ended in a motor vehicle accident. He successfully negotiated a settlement for me against a tough insurance company that I was happy with. He took the time to listen to my concerns and input. I would strongly recommend Atorney Christopher Smith to anyone seeking legal assistance after an accident.
This review is from a person who hired this attorney.
Hired attorney

Mr. Smith was pleasurable to meet from the first time. He displayed professionalism during all interactions and is very knowledgeable. He showed concern for me and my case. He explained all proceedings clearly, there were no surprises. He and his staff were always prepared and had everything in order. He and his staff did all the leg work to put the case together and ensured I was ready for the deposition and mediation. Mr. Smith did an awesome job and won my case!
This review is from a person who hired this attorney.
Hired attorney

Attorney Chris Smith took on my case with enthusiasm. He and his staff are very professional, honest, and timely. Atty. Smith is an effective communicator, negotiator, and thinks outside the box. He is detailed in his analyses and has keen ability to use legal strategies to outmanoeuvre his challenger. I consulted with him on a few occasions in person and on the phone. He gave me vital information to prepare my case so that I succeeded in winning more than anticipated. Atty. Chris Smith is a role model for all attorneys to emulate. He goes above and beyond to help veterans and supports MADD.
This review is from a person who hired this attorney.
Hired attorney

Thanks for all your hard work

Thank you for not giving up on my case,and working so hard to make sure I got the most possible out of my settlement
This review is from a person who hired this attorney.
Hired attorney

I'm so glad I went with Chris Smith to represent me after my car accident. The insurance company wanted to play hard ball, but Mr. Smith was able to get the company to pay out. So happy that I utilized his legal services!
This review is from a person who hired this attorney.
Hired attorney

I hired Mr. Smith after recommendation from a friend who lives in Naples. She didn't know him, but had heard of the firm from a friend. I live far away and we communicated via phone calls and emails. He and his colleagues responded immediately every time I reach out with a question or concern. This was not a large case, but they treated me with respect throughout the process, not knowing if they would actually realize payment. This case was filed then mediated and I felt that Mr. Smith did everything he could to reach the best settlement possible under the circumstances.
This review is from a person who hired this attorney.
Hired attorney

Highly recommend this law firm. Attorney Christopher Smith is a highly respected and an incredibly effective attorney. He is reliable, trustworthy and committed, all the core values you should seek in an attorney and law firm with "integrity" at the top of the list. Attorney Smith and his team are extremely professional and courteous. Their reputation speaks for itself as a law firm, which embodies their culture and values. I'm sure their clients notice the difference and that is why they keep coming back, like myself. He has handled personal injury cases for my family and we couldn't ask for a more committed, collaborative, and respected attorney, who strives for excellence. Thank you Attorney Christopher Smith.
This review is from a person who hired this attorney.
Hired attorney

Chris helped me get a fair settlement for my auto accident. The insurance company fought and delayed everything, but Chris kept them on track. Anytime I had a question or needed help, Chris or one of his team were available and provided me with answers. The guidance I received from Chris was invaluable, and i would like to thank Chris and his team for helping me during this difficult process.
This review is from a person who hired this attorney.
Hired attorney