Terence’s roots in the community – and its courtrooms – run deep.  Born and raised in Pinellas County, Terence followed a family tradition of practicing law, and protecting the rights of Florida citizens, when he was sworn in as an Assistant State Attorney upon graduating from law school in 1992.  Over the next three years, he gained extensive trial experience as a prosecutor with the Pinellas County office of the State Attorney for the Sixth Judicial Circuit Court.  From 1995 to 1999, Terence further honed his skills in complex litigation, working directly with former U.S. Attorney Robert Merkle in private practice.

Thereafter Terence worked alongside his father Guy Perenich in the courtrooms of Pinellas, Pasco, and Hillsborough counties.  This partnership of law and family added to the legacy that Guy Perenich began when he established the first law firm in Pinellas County singularly dedicated to Personal Injury Law.

Prior to joining Perenich The Law Firm as a partner, Terence spent more than a decade representing those injured by the negligence and wrongful conduct of others, assisting countless individuals in both state and federal court.  Terence’s expertise handling complex cases makes him an invaluable addition – and resource for our firm, and its clients. 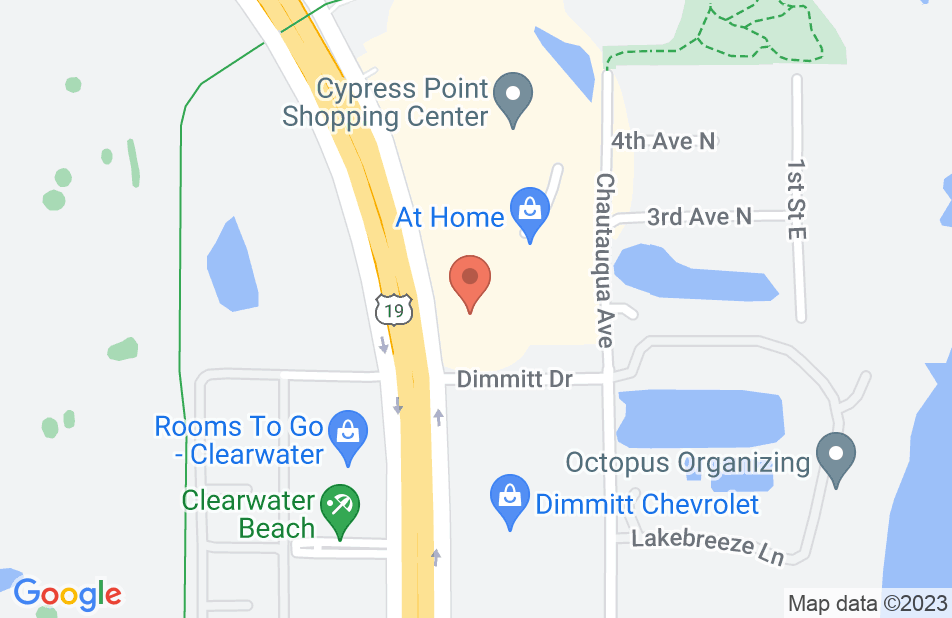 Terence helped me after I was rear ended. I had thousands of dollars in medical bills. He supported me by helping to guide me through the entire process. Once or more a month I would hear from him personally to discuss where we were on my case. His assistant Dana would call me almost weekly to update me, ask questions, and help me with whatever I needed. If I ever had a question for Terence, I could just call the office and he would get right on the phone with me, or would call me back as soon as he was available. I couldn't remember how I paid on one of my medical bills and his assistant Dana told me she would take care of it. She called and figured the whole thing out for me. Terence worked with the doctors to reduce my bills so I could have more money for further therapy and treatment. I felt like they went above and beyond expectations. The amount of assistance I received from Terence at this painful, exhausting and overwhelming time was outstanding. Not only was I beyond pleased and stunned with the settlement I received, I was beyond pleased with Terence, his staff, and the experience I had with Perenich the Law Firm.

Hiring Terence Perenich as my attorney after my auto accident was the biggest relief and lifesaver. I was so confused with all the phone calls, and paperwork I was receiving from the auto insurance companies and he truly helped me navigate through this rough time in my life. He worked diligently to provide me with the best doctors and settlement possible. He was always available to answer any questions whether it was via phone, email or just stopping by his office, he always will willing to meet with me and explain where we were in my case. Terence worked hard and passionately against the at-fault parties insurance company to get my medical bills paid, and compensation for my suffering due to the negligence of this driver. I would recommend Terence to all. If you want a passionate, smart, aggressive and caring attorney who genuinely cares for you, and your case then look no further.

Terence is one of those rare breeds that holds genuine compassion for everyone that he meets. I whole-heartedly endorse him as a personal injury lawyer.

I endorse Terence. He is a highly skilled attorney that is well respected in the legal community.

I've had the pleasure of working with Terence on several matters, including a wrongful death case. Terence's years of litigation experience are evident in his proficient command of complex legal issues. Additionally, he is a prolific writer and a persuasive public speaker. As such, I wholeheartedly recommend Terence.

Terence is a tremendous lawyer who is always kind and gracious to his clients. I have seen Terence go out of his way to help more than one person, and if you need help he is a good person to know.

Terence is one of the most passionate and talented lawyers in the Tampa Bay area. I worked with him as a prosecutor and he immediately earned my respect. He continues to be one of the best advocates a client could hope for when serious injuries are at issue.