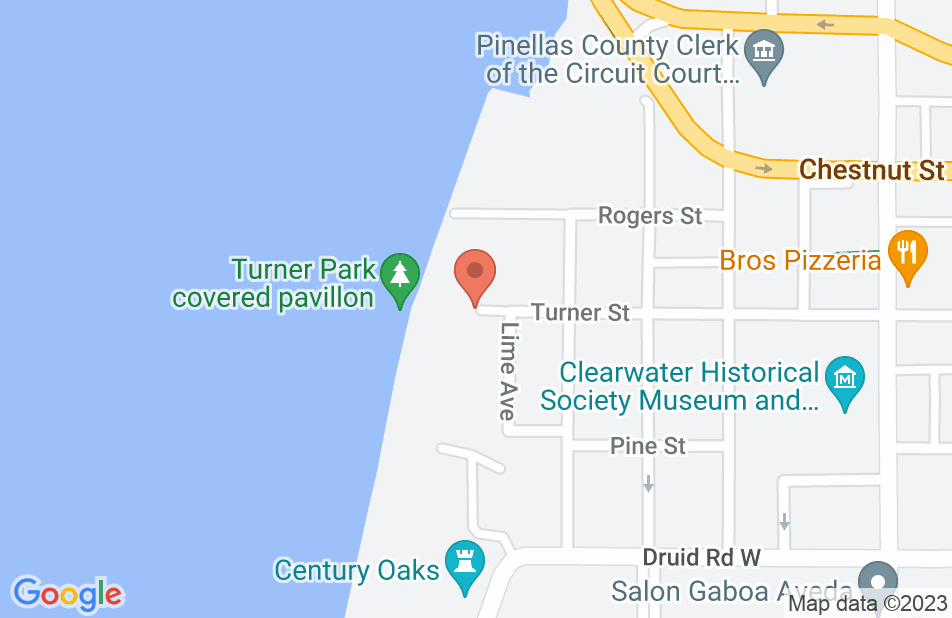 Do not hesistate to hire this attorney. He will do more for you in a few weeks than most attorneys will do for you in a few years. I am not at liberty to discuss the case, but Mr. Brunvand is giving us a great representation and is not a plea attorney. It's your life. HIRE SOMEONE THAT CARES ABOUT IT.

One of the top attorneys in this field for our region of the US.

I endorse this lawyer’s work. He is a skilled and respected member of the legal community. He is a true advocate for the rights and interests of his clients.

I endorse this lawyer. I have had a chance to watch him argue cases a few times. Wow, he is really good.

I endorse this lawyer. Bjorn is diligent and professional. He has a great ability to get to the heart of the matter and help his clients find resolutions.

I have known Bjorn Brunvand for nearly three decades. He enjoys a reputation throughout the legal community in the Tampa Bay Area as an outstanding and effective criminal defense lawyer.

I was the foreman of a jury in a murder case that Bjorn tried. The jury was impressed with the excellent job that Bjorn did at trial representing the defendant.

I endorse this lawyer's work. I have worked with Bjorn Brunvand both as an opponent and as a colleague in Pinellas County since 1988 and I can say without reservation that he is one of the finest criminal defense lawyers in the Tampa Bay area.

I have known Bjorn for over 20 years and have opposed him as a former prosecutor and joined forces with him recently as co-defendant's counsel in a federal criminal trial. Our clients were the two in charge of a large scale international drug conspiracy involving over 3 tons of cocaine. I have nothing but praise and admiration for his performance. He is an exceptional lawyer, both in knowlege and understanding of the law, but also for his persuasiveness in front of a jury. I am a better lawyer for having tried this case with him. He has my utmost respect and recommendation for anyone seeking outstanding criminal defense representation in state and federal court.

I have known Bjorn for more than 20 years, since he was a public defender. He's a fighter with knowledge of the law. he does the hardest of criminal defense; Federal and State. He is truely a great professional

I had the pleasure of working on the opposing side of Bjorn Brunvand while I was a prosecutor. I saw first hand how he handled his cases with me, how prepared he was, and the results he obtained for his clients. Without hesitation, I recommend his services as I know him to be a skilled trial lawyer, an eloquent speaker, and a zealous advocate for his clients. He has my highest respect.

I endorse this lawyer's work. Mr. Brunvand is an excellent defense attorney with a reputation for success.

I endorse this lawyer's work. Bjorn is an excellent lawyer. He has a very good rapport with Prosecutors and Judges in the area. He has a strong ability to try cases before a jury. Bjorn also has an exceptional understanding of the law and is able to apply it to the benefit of his clients. Bjorn would be an outstanding choice for a Criminal Attorney.