John Grant, Jr. has been practicing law in the Tampa Bay area since 1968. His practice has focused on business law, real property and estate planning and administration. In addition to being in private practice, he was formerly an assistant professor of business law at the University of South Florida College of Business and has also served on the faculty of the University of Tampa and Hillsborough Community College, and served as an instructor for the United States Peace Corps.

He graduated from USF with a BA degree in political science, where he was an honor student and subsequently named as a distinguished alumnus. He received an MS degree in government from FSU and graduated with a juris doctor degree from Stetson College of Law, where he was a Dana Scholar and placed number one in appellate court competition. He also has been awarded two honorary Doctor of Humane Letters degrees.

As an assistant state attorney, he prosecuted capital cases and headed the Consumer Fraud division. He served as general counsel for the Tampa Housing Authority. He is admitted to practice before the Supreme Court of the United States.

Governor Jeb Bush appointed him to serve as Executive Director of the Office of Statewide Public Guardianship, where he oversaw the statewide program for providing guardianship services for Florida’s indigent citizens. For his work on behalf of the elderly and disabled, he was named to the National Senior Citizen Hall of Fame and has been recognized as one of the top Legislators in America for mental health issues. He was named to Who’s Who in America.

Since leaving public office, he has represented clients as an advocate to the United States Congress and the Florida Legislature. Most recently, Florida Governor Charlie Crist appointed him to serve as a member of the Governor’s Faith Based and Community Advisory Council.

Long active in his church, he has been listed in Who’s Who in American Religion. In his local church, Idlewild Baptist, he is an ordained deacon and Bible fellowship teacher. He serves on the board of The American Bible Society and is chairman of the America’s Board of the United Bible Societies and frequently speaks and teaches in countries throughout Central and South America.

In his spare time he enjoys motorcycle riding, hunting white tail deer in South Carolina, traveling and most of all spending time with his wife, Beverley and his three children and seven grandchildren. 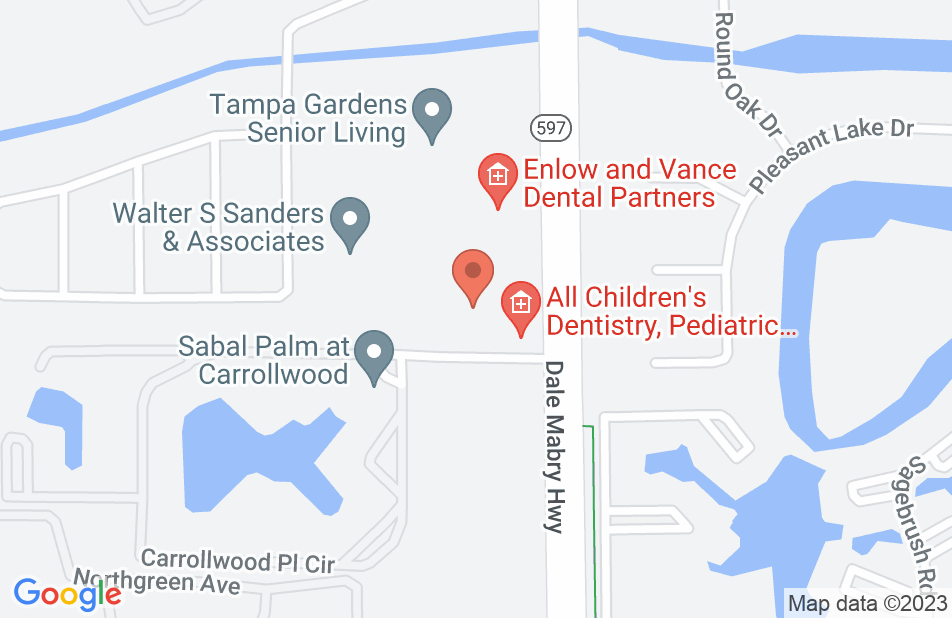 John is very knowledgeable and brought to my attention many areas of concern that I wouldn't have thought of for my estate planning. I would highly recommend him. He shows that he is looking out for the best interest of the client.
This review is from a potential client who consulted with this attorney.
Consulted attorney

John Grant was very thorough in providing guidance with my elderly father's affairs. He was prompt and efficient with his attention and services. I highly recommend him as an attorney.
This review is from a person who hired this attorney.
Hired attorney
See all reviews

I endorse this lawyer. I have known John for more than 20 years. He wrote my family's first will and I have been his client. I worked with him on legislative issues when he was a state representative and later a state senator. I have co-counseled with him on large cases representing major clients. I have worked with him on a wide range of legal problems over a long period of time. I know him to be a top notch ehtical lawyer who can be trusted to put his client's interests first. He has very high moral standards and I trust his counsel on sensitive matters. I would highly recommend him to any one with an estate planning problem or someone seeking counsel about issues of government. You can find no better legal counsel in these areas.

John provides thoughtful and sound advice, and carefully tailors it to meet the specific circumstances at issue. He always operates with the highest sense of ethics and integrity. I would highly recommend him to anyone.

I endorse this lawyer. John is an exceptional person and lawyer. I have had the priviledge of litigating several cases with John in the past. John's experience, wisdom and concern for his clients is unsurpassed. John is not only a man of integrity but also a joy to work with. I am pleased to endorse John Grant.

John is a consummate professional. Extrememly knowledgeable and more importantly provides sage and timely advise. I recommmend him without equivocation.

I am pleased to endorse John A. Grant, Jr. John brings honor, experience and professionalism to the practice of law, the community and the State of Florida. Known for his uncompromising ethical standards, his dedication to his clients and his knowledge, John is truly an exceptional attorney. John's diverse life experience combines favorably with his broad legal background to provide his clients with the ability to achieve a successful outcome. As a former senator, a seasoned attorney and longtime civic contributor, John A. Grant, Jr. commands the respect of his peers in the legal community and the judiciary.

John Grant brings a wealth of resources and experience to the table for clients (over 40 years). His experience as an attorney, former Senator, and community leader provides wisdom that only enhances the legal work he does for his clients. I honored to know him and he is a credit to the legal community.