Born in Sharon, Pennsylvania, Mr. Biggins was admitted to the Florida Bar in 2007. He has worked in the insurance field since 2006, and has specialized in automobile and homeowners insurance claims. In October of 2014, Mr. Biggins was hired by Florida P.I.P. Law Firm, P.A. to operate and manage the firm's homeowners insurance claim division and currently maintains his own private practice, Rory P. Biggins, P.A., and a billing and insurance claim consulting corporation, Biggins Consulting, Inc. Prior to joining Florida P.I.P. Law Firm, Mr. Biggins spent seven years defending insurance carriers and policy holders on automobile, homeowners, and general liability claims as well as other matters related to insurance coverage. Additionally, Mr. Biggins has experience in coverage actions and, outside of the insurance field, has considerable experience in landlord/tenant actions.

Mr. Biggins received his Bachelor of Arts in Political Science with Minors in History and English from Saint Vincent College in Latrobe, Pennsylvania in 2004. Mr. Biggins then attended the Shepard Broad Law Center at Nova Southeastern University and received his J.D. in 2007. Prior to entering civil practice, Mr. Biggins interned with the Broward County Public Defender's Office. Mr. Biggins has both jury and bench trial experience as he served as a Certified Legal Intern for the City of Fort Lauderdale, where he handled his own criminal case load.

Before beginning his legal career, Mr. Biggins worked for Wheatland Tube Company in Wheatland, Pennsylvania. He is a member of the American Bar Association and received Gold Honors in the Pro Bono Honors Program at the Shepard Broad Law Center for completing over 300 hours of community service during his law school tenure. Mr. Biggins earned the rank of Eagle Scout in 2000 with Troop 7 of the Boy Scouts of America and achieved Brotherhood rank in the Order of the Arrow. He is still active in Scouting and believes in the values of the organization. 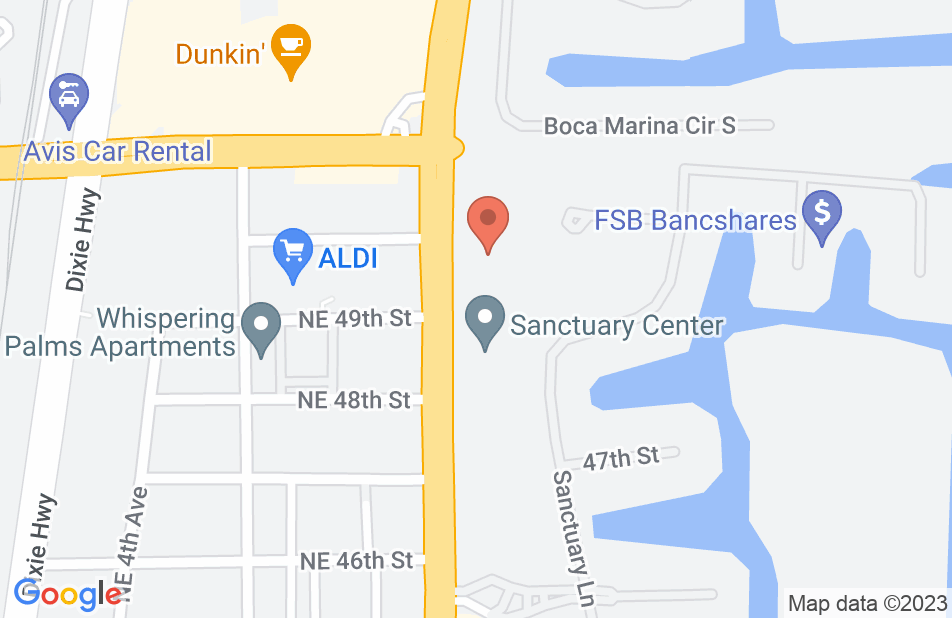 Not yet reviewed
Review Rory Biggins

I endorse this lawyer. Rory sets the bar for client dedication and work ethic. I've yet to encounter anybody who works as hard as he does. Rory is an exceptional lawyer and person.

Rory is great attorney with years of experience and expertise in the field of PIP litigation and insurance defense. I have relied on his legal knowledge and advice many times throughout my own career. Rory is also very involved in the S. Florida legal community and it has been a real pleasure knowing him for all of these years. I highly recommend him.