In addition to his work with the firm, Mr. Sternberg frequently speaks on radio shows to answer listeners’ questions regarding Workers Compensation, Social Security Benefits, and Florida Personal Injury Laws. 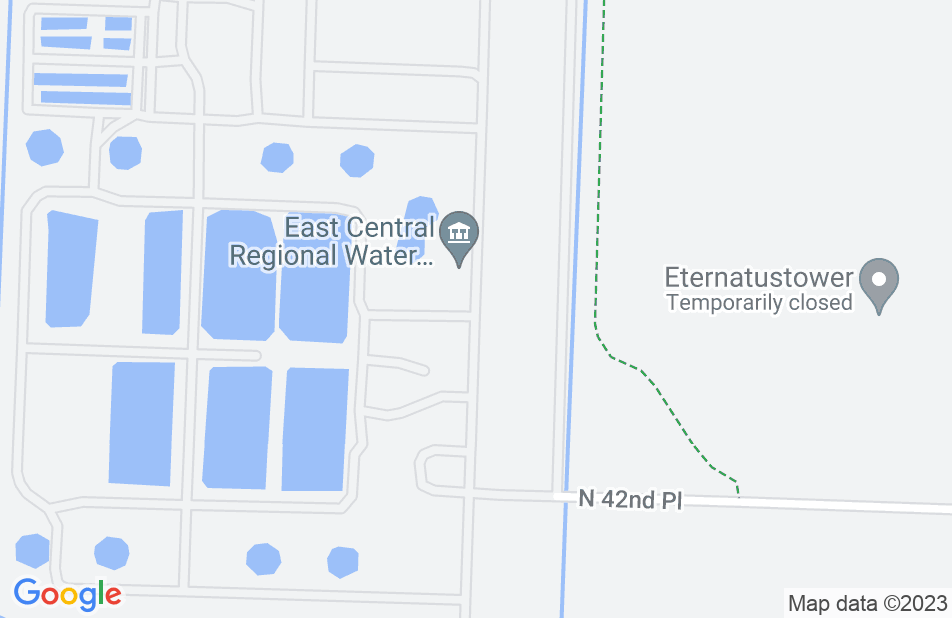 From start to finish I was extremely pleased with Attorney Sternberg and his staff. Any phone calls or emails were promptly answered and when I went to mediation I felt that the whole process was explained to me fully. He not only got me a very fair settlement it was done in a timely manner. I would definitely recommend this firm and thank them for all they did for me.
This review is from a person who hired this attorney.
Hired attorney

Scott Sternberg got me all of my workers' compensation benefits quickly. He negotiated a fair lump sum settlement for me. I strongly recommend Attorney Scott Sternberg for anyone who gets injured on the job.

Mr. Sternberg is a very knowledgable and trustworthy attorney. He has his clients best interest. He was very supportive of all that I was going through both physically and emotionally during my workers compensation case, helping me during a very stressful time in my life. I am very grateful for his guidance and steady presence (also for his staff) throughout the lawsuit.

Mr. Sternberg and his staff handled my worker's compensation and social security claims in a very professional matter. I was very pleased with both outcomes. I have recommended him and will continue to do so. Friendly and professional atmosphere. Thank you .

Workers Compensation for my Family

Scott Sternberg & his staff worked hard for me & my family. From Day 1 he answered all of our questions & concerns. I highly recommend Scott & his Firm. We had time sensitive matters & he was concern about my Issues & making sure It all was taken care of.

An excellent attorney in his field

From start to finish, a quality attorney and highly organized law firm. They kept on top of my case from beginning to end and I never felt neglected in any aspect of my dealings with them. I have already given the firm name to several other friends with similar legal cases. Their knowledge of the workman's Comp law was above reproach.

Mr. Sternberg handled my workers' compensation case. I found that Mr. Sternberg as well as his staff were helpful and prompt throughout the entire process.

If you hire this attorney, prepare to be manipulated, lied to and played games with. You will leave messages for your attorney, because everybody is busy when you call. I left messages for a week before someone called me back and was told they had problems with their answering service. I was told the check is in the mail, after 6 days of not getting it, I finally had to threaten calling the bar association just to speak with someone, who then said, that person who was supposed to send it was out of town... I believe that would give you any garbage statement to shut you up and get off the phone. Personally, I will never use this firm again nor will i recommend anyone to them.
This review is from a person who hired this attorney.
Hired attorney

Scott is my go-to guy for Workers Compensation referrals. I have referred numerous clients to Mike over the years and every one of them has been treated with respect. Those who have hired him have been extremely pleased with the results. I endorse this lawyer.

I endorse this lawyer. Highly recommend for workers compensation cases throughout Florida. The clients I have referred to him have all been happy with the professionalism, friendliness and results.

I endorse this lawyer. Scott is one of if not the nicest and easiest to get a long with guy I know. Every client I have ever referred to him feels the same way. They are also extremely impressed with his knowledge of the law and the time he gives to each one of them.

I have known Scott for several years. He is a very intelligent and proactive attorney. I refer workers' compensation clients to Scott. I have heard nothing but praise in the handling of their claims. I endorse Scott.

I endorse Scott. He is a zealous advocate for his clients, while at the same time a respected, and respectful opponent. Despite being on opposing sides on several past contentious claims, I have always managed to get the job done with Scott, while each of us met the needs of our respective clients.

I have referred clients to Scott and his firm in the past and have always been happy with the results. Clients are provided first class service and exceptional results. I endorse this attorney without hesitation.

I endorse this lawyer. Scott is a well respected attorney in the community. I have worked with Scott for years and continue to send him my workers comp cases.

Scott is a skilled litigator, and handles each client with dignity and respect. I have always received glowing reviews from clients I have referred to Scott. I highly recommend Scott.

I endorse this lawyer. He has assisted many of my clients with workers compensation and disability issues. He has a wealth of information about both the law, and procedure.

Scott Sternberg is an excellent attorney. I have referred several clients to him. He has achieved wonderful results for them.

Scott is a wealth of knowledge in the area of Social Security disability claims and is highly responsive, two key characteristics of an excellent attorney. I would unequivocally endorse Scott.

Scott Sternberg and his firm provide exceptional customer service to their clients for workers compensations claims, social security disability claims and immigration matters. I have referred many clients to the Sternberg Law Office and am always confident that they will be well represented.

I endorse this lawyer. Our firm has worked with Scott for a number of years. Any WC case that we cannot handle is referred to his office. Mr. Sternberg's staff is knowledgeable and personable and my clients are always satisfied with his representation. Scott is very good at paying referral fees on cases if/when they are due. I would recommend him to anyone in town looking for a good Work Comp attorney.

Attorney Scott Sternberg is a very skilled and extremely competent attorney in the areas of workers compensation and social security disability. He has the education, training and experience, coupled with a professional attitude, that makes him a very effective advocate for his clients. I recommend him strongly.

I endorse this lawyer. I have no reservations referring potential workers compensation clients to Scott. He has been successful assisting his clients to receive benefits to which they are entitled. His ethics are beyond reproach.