Whether you are an investor or an advisor, if the financial industry has failed you, we can help!

Jon is an experienced litigator, having worked on over one thousand securities cases and regulatory investigations. He has spent his entire legal career practicing securities litigation and has successfully represented some of the most demanding clients in multi-million-dollar disputes throughout Florida and United States. Prior to founding Jacobson Law P.A., Jon was a shareholder at Greenberg Traurig, P.A., a 1,700+ attorney, 35+ office, international law firm, where he focused his practice on securities litigation.

Jon has authored and co-authored numerous articles on FINRA’s rules, securities laws, and securities arbitration and is considered to be an authority on these subjects. Jon also regularly participates at national seminars and conferences on the topics of securities fraud, investment disputes, and current developments in securities laws and industry rules and regulations.

Before he became an attorney, Jon was a trader on the International Equity Lending Desk of Paribas Capital Markets, where he worked with the bank’s London, Paris, and Singapore offices to manage a global, $1.2 billion portfolio of investments. Prior to that, Jon was an editorial assistant for Motor Boating & Sailing, a nationally distributed magazine owned by The Hearst Corporation; he worked for the State of Maryland’s Department of International Business Development promoting business opportunities between state companies and international firms; and he taught English as a Second Language both to high school students and to Japanese expat businessmen.

Jon earned his B.A. (in Creative Writing and French) at The Johns Hopkins University, his M.A. (in French Literature) at New York University, and his J.D. at Duke University. Jon is admitted to practice law in Florida; Massachusetts; the Southern, Middle, and Northern Districts of Florida; the District of Massachusetts; and the Courts of Appeals for the First, Tenth, and Eleventh Circuits. 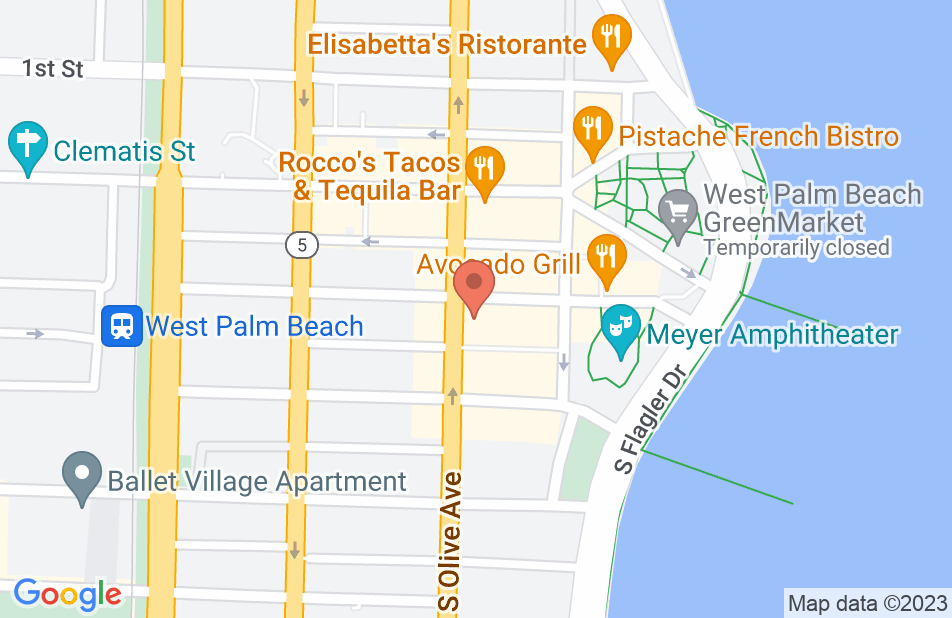 Jon was a life saver to me and my family. As a disabled Marine Corps Veteran, we were struggling. Jon took my case to trial and got an $810,000.00 jury verdict in just over a year. Jon answered every phone call, every email, and was a Lion, at trial. Thank you Jon!
This review is from a person who hired this attorney.
Hired attorney

Jon is a fierce advocate for his clients. I highly recommend him.

I endorse Jon. He is an extremely hard working attorney who is the best possible advocate for his clients.