I enjoy providing direct, personal service to people in need of my services. 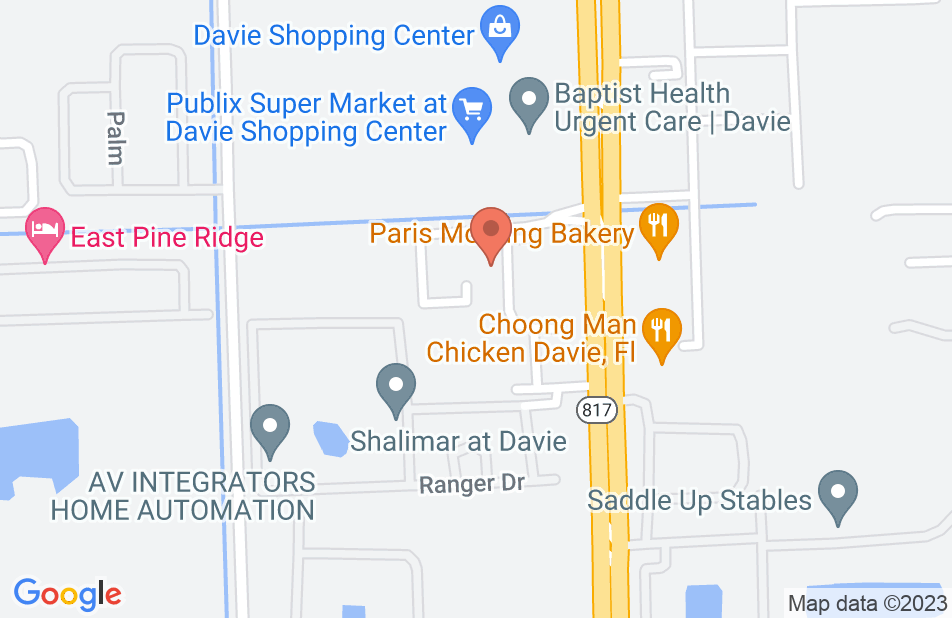 He was to the point, and he gave me all the information I need to prepare legally for my tax deduction for my just getting started small business.
This review is from a potential client who consulted with this attorney.
Consulted attorney

Only good things can be said about Mr. Haselman. His empathy and care is his trademark and I am lucky he took my case. I will be in debt to him forever. He just change my life with his knowledge and dedication.
This review is from a person who hired this attorney.
Hired attorney

I endorse this lawyer. He is extremely knowledgeable and seeks to serve his clients interests at all times.

I have never met Mr. Haselman & do not know him personally. I became acquainted with him by reviewing, & finding myself agreeing with, his answers on AVVO. Having answered nearly 7,000 questions myself I think that I am qualified to differentiate between the hacks & the real-deal, & Mr. Haselman clearly stands-out as the real-deal. His answers are consistently clear, concise and competent. He cuts to the chase, doesn't blow proverbial sunshine up Askers' pant legs &simply tells it like it is (just as I strive to do). After having read& agreed with several of his answers I reached out to Mr. Haselman & introduced myself. I found out that he has been practicing law for 15 years but that law is his second career, as he is a retired police officer, & this explains his no-nonsense approach to criminal defense questions & my appreciation for his brand of lawyering. If you want a lawyer who both knows the law & who will tell you how it is (as I do) then you will like Mr. Haselman.

We have worked together on a few matters and found resolutions for the clients. He is professional, responsive, and caring, and will discuss pros and cons of all options. I highly recommend Mr. Haselman.

It is always a pleasure working on cases with Ray. Very knowledgeable on the law, processes, and court procedures. Extremely courteous, highly intelligent, professional, and caring. Goes the extra mile to get things accomplished. I highly recommend Ray to all my friends, family and colleagues.