Zach Margules is a Partner in the Margules Law Group. He is a native of Broward County and currently resides in Fort Lauderdale, Florida.

Mr. Margules practices Commercial and Civil Litigation and Family Law, and also concentrates in the areas of Contract and Transactional Law in the Business and the Sports and Entertainment fields. He has drafted numerous agreements for Professional Boxing Events, Promoters, Agents, Boxers and other Professional athletes, and has also handled agreements and disputes for various businesses, small and large.

As a licensed Attorney in both New York and Massachusetts, as well as in Florida, Mr. Margules is able to handle various litigation matters in all of these states, including complex multi-state litigation.

Mr. Margules received his Bachelor's Degree in Political Science from Washington and Jefferson College in Washington, Pennsylvania and his Juris Doctorate from Suffolk University School of Law in Boston, Massachusetts.

Being a former college baseball playerhis years at Washington and Jefferson College Mr. Margules has also recently became active in protecting the legal rights and interests of Professional Baseball Players in the United States and elsewhere, focusing in the areas of age and identity disputes involving Major League Baseball.

Mr. Margules is compassionate and hard-working, and will put his best foot forward in assisting and battling for his clients' rights, and advancing their legal positions 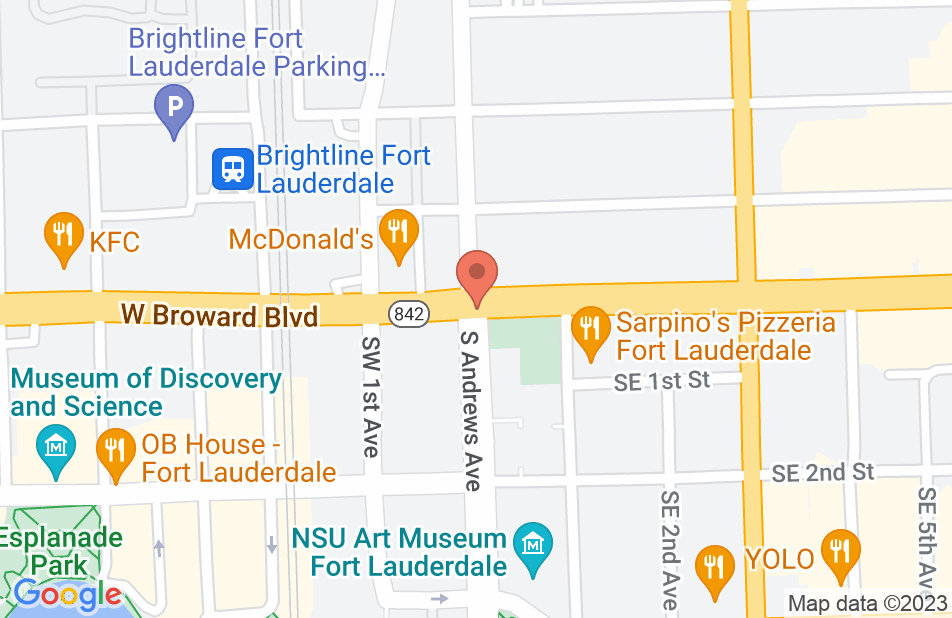 I recently hired Zach to assist me with a contract. Not only is he knowledgeable, intelligent, and highly competent when it comes to entertainment/sports/business/contract law, he was able to articulate everything in a very succinct and easy to understand way. I would recommend Zach to anyone who needs a transactional attorney!
This review is from a person who hired this attorney.
Hired attorney

My wife and I own a sports agency. We were introduced to Zach through a close personal friend. He really impressed us with his knowledge of law. We hired him as our general counsel for the agency. Little did we know that we would have to use his services within a month of us hiring him. We had an age/ identity dispute with a prospective client in the Dominican Republic. I tried to resolve the issue by myself but kept getting the runaround from the main MLB office. I let Zach know that I wasn't getting anywhere with the issue and let him take over. Within 48 hours he had the issue resolved and we were able to have the player eligible to sign with any big league team. In another instance we had an issue with a marketing company and one of our clients. I had Zach and his father Leon take care of the situation with their expertise in that type of law. They had a very aggressive approach while protecting the agency and myself. At the end of this particular situation I was very pleased with the outcome. I highly recommend the Margules Law Firm.
This review is from a person who hired this attorney.
Hired attorney

Zachary has been extremely professional and personable during my time working with him in setting up my new business. He is a wealth of information and was always timely and responsive. I greatly appreciate his services.
This review is from a potential client who consulted with this attorney.
Consulted attorney

Zach is extremely talented and well rounded attorney! The nature of my business is very complex and as a result I need legal advice from time to time to deal with those complexities. This firm is extremely diligent in both Business and Contract law and they are also aggressive litigators. They offer tremendous support in each of those realms.
This review is from a person who hired this attorney.
Hired attorney

Zachary D. Margules is a competent lawyer and close colleague of mine as a lawyer in the professional sports industry. He is diligent in drafting contracts and litigation. I strongly recommend his services to any individual or business.

I know Zach and his father/business partner, Leon, for nearly 25 years, and it is without question, that they are among the most hardworking and ethical attorneys in our business. I wish that there were an option to choose more than one of the above because he is more than just a fellow lawyer in the community. He is also a friend, family member, and colleague that I have worked alongside. I have referred him cases in Florida, and will continue to do so for many years to come. Between him and his team, I believe that they have the tools to represent any individual or business in their litigation capacity. That is why I recommend Zach and Leon, so highly.

Zachary D. Margules, Esq., is one of the best, brightest, and most caring attorneys I have ever met. He always treats his clients with the utmost professionalism and pays attention to every detail. He works quickly to resolve issues and is very knowledgable in the various aspects of the law. He is easy to work with and very responsive. When Zachary has a client or a case he gives that client/case the best opportunity to get the most desirable result possible. Zachary is a close colleague of mine and I have seen first hand the care and attention he gives his clients and their cases. As an attorney barred in the State of Florida and the State of New York, I would highly recommend Zachary D. Margules, Esq. to anyone in need of legal services!!

Zach Margules is an excellent attorney. He is ethical, well versed in the law, and consistently works hard to get the best possible result for his clients.

I endorse this lawyer for being such a great family law attorney.