Attorney Jaime A. Aird is a criminal defense attorney in Fort Lauderdale practicing at his own firm, the Law Offices of Jaime A. Aird. After earning his Bachelor of Business Administration at the Florida International University and his Master of Business Administration at Nova Southeastern University, Jaime decided to pursue a career in law. He earned his J.D. from the Florida International University College of Law. During his time in law school, he assisted those in need through the school’s pro bono clinic. After law school, he served as a prosecutor for the West Palm Beach State Attorney’s Office and the Miami-Dade State Attorney’s Office. From there, he entered private practice in criminal defense, where he uses his former prosecution experience to his clients’ advantage. In addition to criminal defense, Jaime practices immigration and personal injury law. 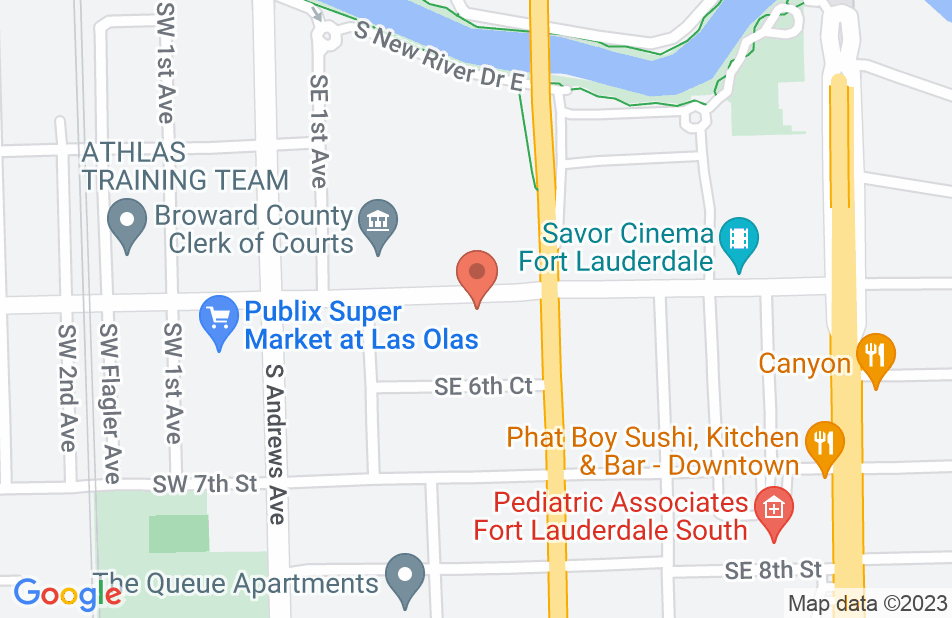 Law Offices of Jaime A. Aird

Superb representation with compassion and professionalism

Jamie has represented our family on legal matters in ways that left us with nothing but admiration for him and for his devotion to his craft. He put us at ease, helped us to appreciate the full gravity of the situations before us and walked us through the maze of legal issues in a manner that demonstrates that he is a man that is truly expert in his field. His costs are reasonable and his professionalism is par excellance. I’d fully recommend him to anyone who needs a caring, devoted and honest lawyer who does nothing but fight for his client.
This review is from a person who hired this attorney.
Hired attorney

For my experence one of the best

Is a good lawyer fair Price he have Strong defence I thanks he fight hard for hes clients one thing maker better he love what he doing
This review is from a person who hired this attorney.
Hired attorney

I endorse this lawyer. I worked alongside Mr. Aird at the State Attorney's Office in Palm Beach County and as a fellow criminal defense attorney. He is a true professional who provides his clients top rate representation.

I have known Jamie for the past couple of months since he moved into my office building. It is clear that he is a very intelligent lawyer who fights hard for his clients! I highly endorse Jaimie!