Blaise Picchi is a native of south Florida who has been in the active practice of law since 1971. He began his legal career when his colleagues and community leaders petitioned then-governor Rubin Askew to appoint him as the Collier County Prosecuting Attorney. After serving out his term as Collier County's misdemeanor prosecutor he was appointed as an Assistant State Attorney for Broward County. In the years following he prosecuted the range of criminal offenses from assault and battery to murder. He headed a felony trial division trying criminal jury trials week after week for nearly four years when he earned a reputation as a "hard-nosed prosecutor."

Determined to learn as many of the other areas of law as he could, Blaise Picchi struck out on his own in 1977. He has been a sole general practitioner ever since. Today he is qualified to handle a wide range of matters from personal injury to commercial litigation, from bankruptcy and probate to divorce and real estate closings. He has negotiated contracts and leases and represented both landlords and tenants in disputes. His name appears in numerous appellate cases which he handled, sometimes changing the law of Florida.

These days Blaise has decided to limit his practice to Bankruptcy and Probate and Estate matters. Nevertheless, he prides himself on being able to advise clients in many areas of the law and by giving personal service to each of his clients. When a client calls Blaise Picchi's office Blaise Picchi answers the phone. He returns calls as well. If you have to go to court, Blaise Picchi goes with you after preparing you for what to expect when you get there. He does not promise to win every case but he does promise to give it his best effort. He will always give a client his honest appraisal of their cause even if it means that he will lose a fee. If he takes your case it will because he honestly believes in its merits. To Blaise Picchi the practice of law is a public service and a privilege and that service comes before any fee. If you employ Blaise you will notice that he always endeavors to educate the client on the applicable law and procedure in your case, and in keeping you informed at every stage of the process. He doesn't "talk down" to his clients.

By maintaining a small office, Blaise Picchi prides himself on providing affordable legal service and keeping his fee scale well below average for a lawyer with as many years of practice.

Other Professional and Work Experience

Author: The Five Weeks of Giuseppe Zangara: The man who would assassinate FDR, Published by Academy Chicago Publishers, 1998, ISBN 0-89733-433-3, Library of Congress; Reviewed by The Fort Lauderdale Sun-Sentinel; the Miami Herald; The Washington Post; The Baltimore Sun; The Chicago Tribune; American Spectator Magazine; 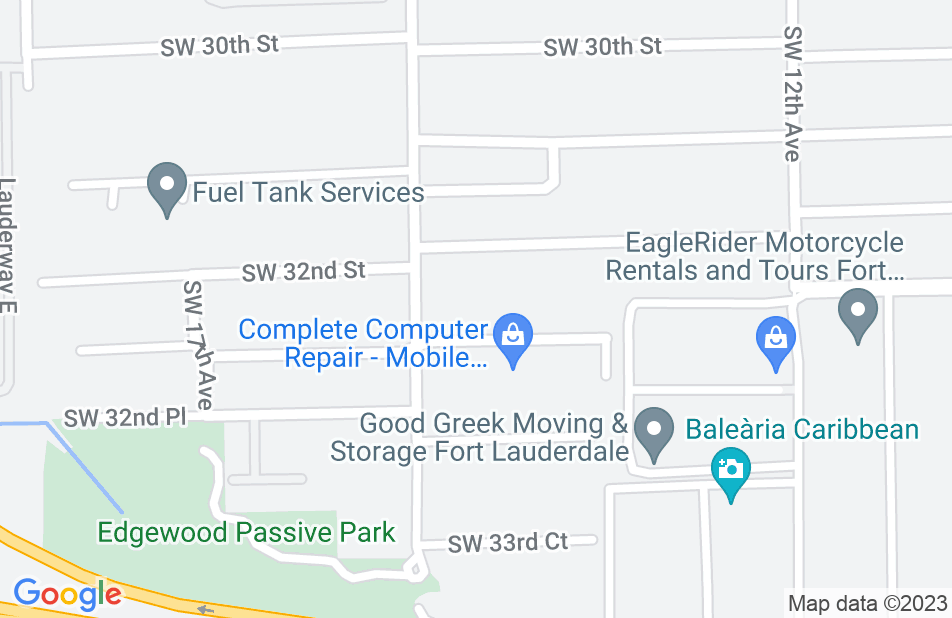 I was very apprehensive about hiring a bankruptcy attorney and I have no absolutely no regrets about hiring Blaise. From start to finish he was on top of things, very responsive and available. He is very thorough and I was confident about going through the process and he was there every step of the way. I will highly recommend him. I can rest easy now.

I work for a nonprofit foundation, and my expierence with Mr. Picchi was excellent.

The only attorney I have ever liked on a personal level

As a retired law enforcement officer I am generally distrustful of lawyers. Mr. Picchi should be the model on which other lawyers base themselves.If Mr. Picchi has a fault as a lawyer it could be that he explains things too well.But, I like that. Mr.Picchi has handled, Ch.7 bankruptcy, real estate,labor, wills,& more.All very satisfactorily. Steven Korn

Mr. Picchi is a caring, seasoned professional who is dedicated to his clients needs. I have satisfactorily utilized his services for over 15 years.

Blaise is an accomplished, well respected, well known Florida lawyer. I endorse Blaise and his firm to anyone in need of his exceptional legal services.

I endorse this lawyer. He is quite knowledgeable indeed, and uses that knowledge to provide helpful legal advise.

Timothy Combs, Bankruptcy and debt Attorney on Oct 25, 2010
Relationship: Other

I endorse this lawyer's work. Mr. Picchi's answers on avvo show both a mastery of bankruptcy law and a genuine willingness to help. His answers are well thought out and thorough. With his impressive resume and experience, I am certain he would be a benefit to any client.

Mr. Picchi and I were prosecutors in the same office years ago. His reputation was exceptional, and he continues to be an excellent attorney, and individual.