With more than a quarter-century of legal experience, attorney Santiago J. Padilla has been representing individuals and businesses in a wide array of legal matters, including business acquisitions, real estate transactions, immigration petitions, and employment and commercial litigation matters. Mr. Padilla commenced practicing law in 1990 with Troutman, Sanders, Lockerman & Ashmore, one of the largest law firms in Atlanta, Georgia. Mr. Padilla's practice at that time focused on labor and employment matters, which involved litigation in the state and federal courts. Mr. Padilla also has experience in commercial transactions, having represented several large U.S. and foreign companies in cross-border and domestic transactions, including business acquisitions, government privatizations, joint ventures and commercial financing transactions. Indeed, Mr. Padilla is a legal professional who has the benefit of having worked on complex commercial litigation matters and on sophisticated commercial transactions.

For example, over the last 10 years, Mr. Padilla has litigated more than 120 cases in the state and federal courts and has acted as closing and escrow agent for more than 200 residential and commercial real estate transactions in Miami and South Florida. He has also acted as closing agent for dozens of business acquisitions. In addition, in the last decade alone, Mr. Padilla has handled more than 300 immigration matters, including employment-based visas, investor visas and permanent residency applications.

Having previously worked for major law firms based in New York, Atlanta and Miami, Mr. Padilla now practices in his own firm in Miami, Florida. Mr. Padilla's team includes experienced lawyers and paralegals who speak several foreign languages, including Spanish, Portuguese and French. 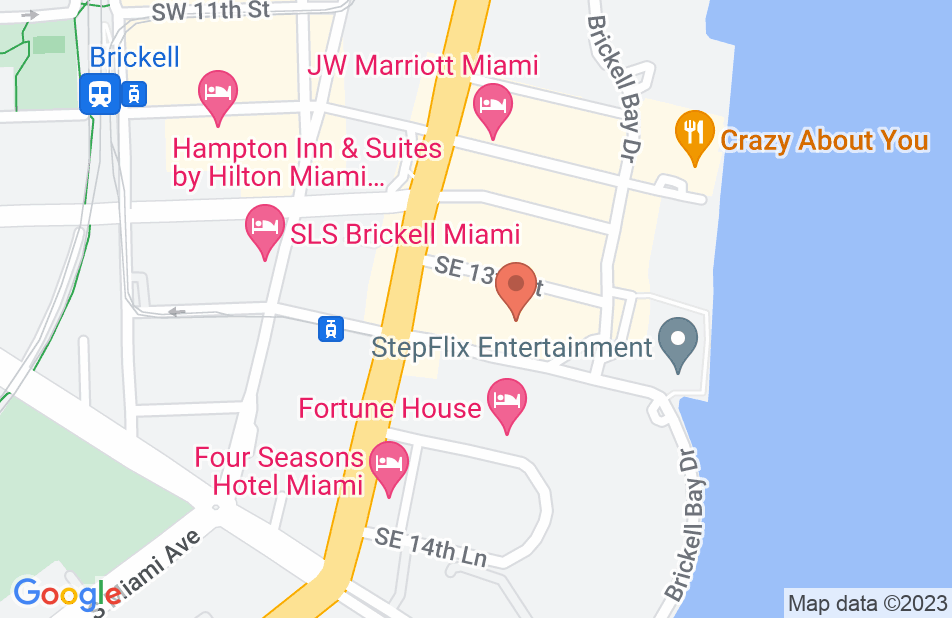 My time with attorney Padilla was always a surprise...although I was waiting for several issues to line up before hiring an attorney, Santiago Padilla actually was in the office and spoke on the phone with me without rushing me off, responded to mail updates on my case and generally seemed interested. He did send a contract i was not ready to sign at that time but still answered continuing updates on my EEOC case from me. He seems honest, trustworthy, sincere and professional. I see his practice has grown and hope my window of opportunity working with him personally and not an associate has not closed. Do not flag this review...I am not his friend or family member but a real potential client who has history with him. I have not looked around for lawyers. He responded on Legal Match and I liked his way.