Franklin A. Jara was born in Elizabeth, New Jersey.  Currently, Jara concentrates his practice in the areas of labor and employment; real estate; landlord and tenant law; and commercial business disputes at Jara & Associates, P.A.

After graduation from FIU, Jara attended Nova Southeastern University (NSU) in Ft. Lauderdale, Florida where he earned a Juris Doctor degree in 2002.  His scholastic achievements were acknowledged throughout his time at NSU as he was recognized as a Dean's Fellow, earned a place on the Dean's List, participated in the Pro Bono Honor Program, and served as a certified legal intern in the Office of the Associate Chief Counsel, United States Customs. 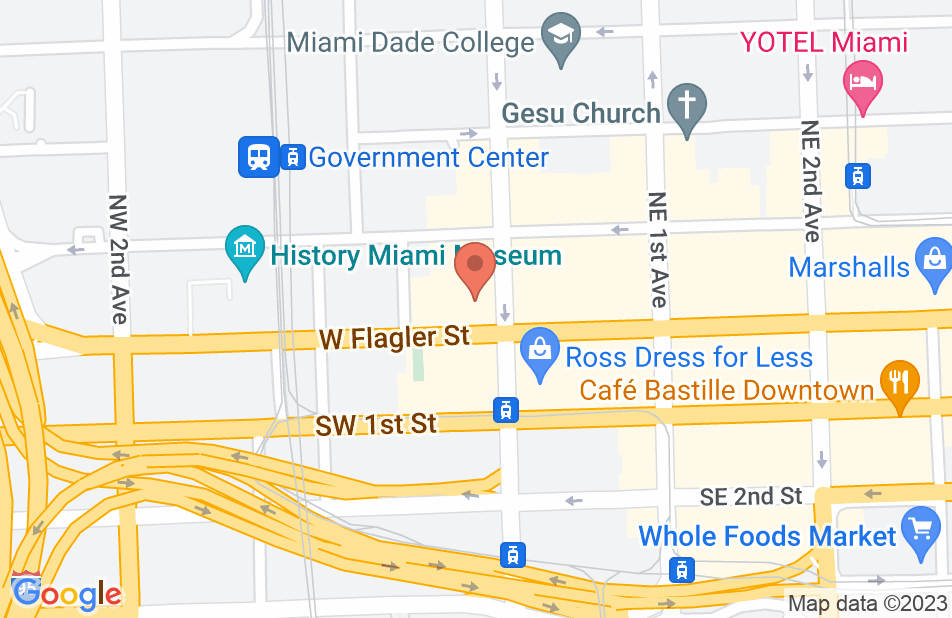 Prepare yourself to finally be treated with the respect and importance you want you and your case to be treated with . I found that other lawyers just plan on grabbing as many cases as possible regardless if they think they will win or lose and don't plan on doing much after that just waiting to see what happens , with frank I found someone trust worthy that wasn't afraid to tell me things the way they were , and guided me threw a successful process .Thank you frank for all your help . Where most lawyers did not put in the effort you exceeded thanks again!!!

A Cut Above The Rest

Frank helped me with my divorce and I have to say that he made all the difference in the world. He was instrumental in helping me get through the entire process much more cleanly than I ever anticipated.

I contacted Mr. Jara regarding an eviction, it was the first time I was in need of such services and was unsure of what the steps were. Mr. Jara took the time to explain the process to me and answered all of my questions. I was able to take possession of my unit and collect my unpaid rent thanks to his knowledge and efficiency. I would highly recommended Mr. Jara.

Mr. Jara represented me in my labor and employment dispute. My case was complicated, and his knowledge of the law and handling of my situation was excellent. Mr. Jara was responsive and thoughtful with his efforts. I would recommend Mr. Jara to a family member or friend without hesitation.

Frank is one of the best attorneys I know and is who I turn to whenever I need help with family law matters.

I endorse this lawyer. In-depth knowledge of family and comercial practice.

Mr. Jara is the consummate professional. Always, going the extra mile to obtain the best results for his clients.

I endorse Frank's work. He assisted a family member of mine in a diovorce and child support matter and they told me they were very satisfied with his work.