John has been awarded the Rebecca Knox Public Interest Fellowship based on his public interest legal work focusing on the areas of federal class action lawsuits under the Fair Housing Act, federal tax matters, and family law issues. John is also a recipient of the Larry Kalevitch Award for Business and Bankruptcy Law and a Florence Bayuk Trust recipient. 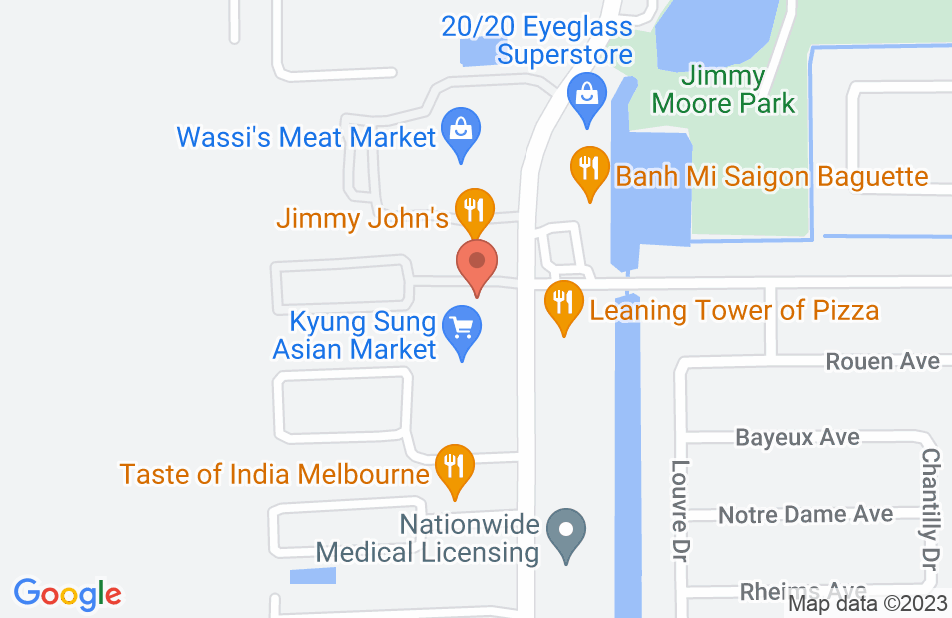 John Vernon Moore was recommended to help me with my messy divorce. During our initial phone consultation, I hired him. Professional, well versed in divorce law and always willing to listen. I would recommend his legal services to anyone going through a divorce.
This review is from a person who hired this attorney.
Hired attorney

So glad I went to John in my time of need!

John is the most knowledgeable, confident and intuitive attorney I have ever had the pleasure of working with. When I received some bad news I didn't know where to turn, but After just my free consultation with John, I had peace of mind. I knew I could trust him to fight for my character and life as I knew it. John is very responsive to any question or obstacle you will come across. If you find yourself in a tough place give Mr. John Vernon Moore a call.
This review is from a person who hired this attorney.
Hired attorney

John Vernon Moore came highly recommended to me from another attorney I was looking at some very serious criminal charges. When I met with him, he thoroughly explained all my options and I left so relieved to have found him to represent me. If I ever had any questions he or his paralegal answered them completely. The jury brought a verdict back of NOT GUILTY on all charges. I definitely was not disappointed at all. I would highly recommend him again to anyone facing serious criminal charges.
This review is from a person who hired this attorney.
Hired attorney

I got into a serious car accident and was out of work for months. I contacted and retained John Vernon Moore and he took care of everything. My medical bills were covered and my time off of work to rehabilitate without being rushed. I was able to not worry about my financial well being while working with John. Thank you so much, you did more for me and my family than you’ll ever know.
This review is from a person who hired this attorney.
Hired attorney

Mr. Moore was recommended to me by a friend and I am so happy. I called. He reached out during his busy day and gave me a free consultation. I wanted to hire him on the spot. We saw eye to eye and he had intelligent, methodical suggestions to help me out over an employment lawsuit that had just been filed. He put my mind at ease and lead me in the right direction.
This review is from a potential client who consulted with this attorney.
Consulted attorney

I recently had to attend court for some false accusations made against me. If you have ever experienced a case like this, you know the emotional and mental toll it can take on someone. Mr. Moore made what would otherwise be a heinous process extremely simple, quick, and most importantly- successful! He worked hard on my behalf by explaining the "why" behind his process, and how it would benefit me at trial. Spoiler alert- he was right- we were out of there before lunchtime! An excellent attorney, not just for personal injury, but for any case where you ultimately need to win. I can see why he is rated one of the best in Florida. If you hire Mr. John Vernon Moore you will not be disappointed.
This review is from a person who hired this attorney.
Hired attorney

Professional and caring on every level!!

I have nothing but praise for the way John Moore took care of me and handled my case. He was informative, reassuring, and professional every step of the way! He made it clear, right from the beginning that my needs were most important and he worked hard to ensure the best outcome, which we got! The John Moore Law Firm, and especially John Moore himself should be sought out whenever needed to defend anyone when needed! I could NOT be happier with my decision!! Thank you so very much, John Moore.
This review is from a person who hired this attorney.
Hired attorney

I called Mr. Moore with some legal issues regarding my elderly father. He was so helpful and quick to take care of our needs. Very thorough and handled everything the same day I called. If I need an attorney in the future I would not hesitate in hiring Mr. Moore!
This review is from a potential client who consulted with this attorney.
Consulted attorney

As always, John Moore responds directly to my questions promptly and professionally. In this ever-changing world it is necessary to seek an experienced, talented and trusted attorney who has the ability to understand my personal situation. He listened to my questions and provided solutions and a plan that I could clearly understand. John Moore is compassionate and genuinely cares about me and my family needs. Many times, John has gone the extra mile and has always been there for me beyond the lawyer/client relationship. I definitely recommend John Moore as a highly qualified attorney who can handle your unique situation and represent your best interest.
This review is from a potential client who consulted with this attorney.
Consulted attorney

Changed my life for the better

An amazing personality coupled with an ideal for what YOU want, a hard working and well researched lawyer you would be happy to have on your side. I can not thank this man enough for helping with my case, you've helped to give me a second chance.
This review is from a person who hired this attorney.
Hired attorney
See all reviews

John and his team make it their mission to represent their clients at the highest level. He works hard to give his clients the results they deserve and for that has earned an excellent reputation. I endorse this lawyer.

Gabriel Montalvo, Personal injury Attorney on May 7, 2020
Relationship: Worked together on matter

I endorse this lawyer. I have worked both with and against him, and I highly recommend him.

I endorse this lawyer. John is a passionate advocate for his clients and is an excellent attorney. He is of the highest professional and personal integrity. I would not hesitate to hire John as my personal attorney, and I highly recommend him to everyone I know

John is a wonderful attorney who cares deeply about his clients. I would trust John to handle any family law matter. He is compassionate but fights hard for his clients.