Riley believes in fighting for the common man and standing up against large institutions who take advantage of those who are not represented.

Since joining Douglas R. Beam, P.A., Riley Beam has helped take on some of the biggest personal injury, civil, and criminal cases at the firm. Riley follows in the tradition of the firm and believes in taking cases to trial.

Riley's first trial was historic for the firm and record-breaking for Brevard County. Working alongside a team of talented lawyers, Riley helped land a $28,500,000 verdict. Since then, he has been instrumental in securing positive results for clients in personal injury and criminal defense law.

Riley attended the University of Florida during their historic championship runs and graduated with a B.A. in Advertising. After graduating, Riley went directly to Florida International University College of Law. Riley has continued his involvement in the community in various neighborhood sports leagues, support for local high school athletic programs, the Vassar B. Carlton Inn of Court, American Association for Justice, the Florida Justice Association, and the American Diabetes Association. He has been published in the Florida Justice Association Journal regarding damages in personal injury cases, has given presentations at the Workhorse Seminar on the topic of personal injury and the Vassar B. Carlton Inn of Court on the topics professionalism and burdens of proof.

You will not find Riley or Doug Beam on a TV ad or billboard. The firm was founded in 1987 and built its reputation through word of mouth from their clients, results in the court room, and aggressive approach to their cases.

Riley currently lives in Melbourne, Florida and has been happily married since 2013. 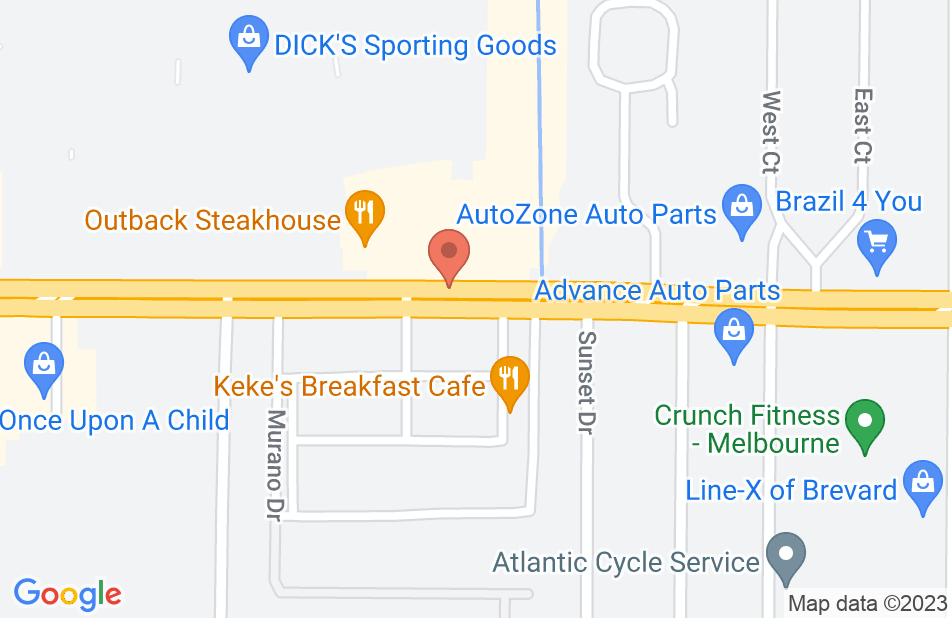 Riley was excellent as well as Joann.!! We were kept updated and they were clear with exactly what we needed to do on our end. Joann was determine to make things right for us! They were friendly but professional. They all made us feel like we were family and they worked hard for our case! We are very pleased with our outcome!
This review is from a person who hired this attorney.
Hired attorney

Couldn’t have asked for a better lawyer

Riley and his team were amazing! They were with me after my car accident and helped answer any questions I had! They were awesome and helped me throughout the whole ordeal! I would recommend them to anyone who needs!
This review is from a person who hired this attorney.
Hired attorney

I had a legal question that didn't really pertain to Mr. Beams type of law that he practices. Mr. Beam took the time out of his schedule to give excellent references in the area of law that was my concern. I commend his professionalism! Thank you!
This review is from a potential client who consulted with this attorney.
Consulted attorney

Riley Beam is an extremely friendly and personable man who makes both prospective and actual clients feel very comfortable when discussing their cases with him. As an actual lawyer, he is incredibly knowledgeable in both criminal defense and personal injury law, and I highly recommend taking your case to him. While Riley is only in his late twenties, his father, Douglas R. Beam, has been an extremely successful trial attorney for the last three decades. The Beam team of father and son work together out of their very successful Melbourne firm, and have thousands of former clients who can attest to their incredible dedication to their clients and their cases. Riley is especially great at keeping the lines of communication open with his clients, and is constantly keeping in touch throughout the different stages of the case. Personally, I could not have been happier with the result that Riley and his firm achieved for me in the case that I brought to them. However, while many attorneys can win your case for you, it is much more rare to be treated as well as I was by Riley and his entire staff at his Melbourne firm. From the first day I walked in to the final day of my case, I felt like I was their most important client. I never had to wait more than a day to have my calls or e-mails returned, and he was always extremely friendly and gracious when updating me on any developments. If you are looking for a lawyer who really cares and will work tirelessly for you, while also treating you like you're family, Riley Beam is the man for you. At the very least, I would encourage you to take your case into his office for an initial consultation with Riley, and it will not take long for you to realize that I was not exaggerating about either the customer service component or his intellectual abilities and tireless work ethic for defending his clients.
This review is from a person who hired this attorney.
Hired attorney

I retained Riley beam as my attorney to do a personal injury case, along with a few other cases. The experience far exceeded my expectations. The communication was far better then any attorney I've done business with in the past, he's very knowledgeable. I would defenty recommend Riley to anyone looking for any attorney! The law firm has a great reputation here in Brevard county.
This review is from a person who hired this attorney.
Hired attorney

I endorse this lawyer and his firm.

Riley is an excellent lawyer, who will fight for the best results possible for his clients.

Riley is a wonderful, hard-working attorney who truly cares about his clients. I highly endorse and recommend him!

Riley is an aggressive and thorough lawyer who is extremely knowledgeable in the law. His work on high profile personal injury cases is well known in the legal community. I endorse Riley Beam in Personal Injury Law.

I endorse this lawyer. Riley is a great guy and a great lawyer. He cares about his clients and will fight to get them the best result for their case. I recommend someone with a PI case in Florida give him a call.

I endorse Riley. He is a highly skilled attorney that is well respected in the legal community.