Shane T. Herbert has primarily practiced Marital and Family Law since being admitted to the Florida Bar in 2010.

Shane has served two terms as Treasurer for the Greater Orlando Asian American Bar Association.  Prior to relocating to Orlando in 2015 to work with a premier Florida Family Law Firm, Shane spent his first five years of practicing law in Jacksonville, Florida.  During those five years, Shane served two terms as the President of the Jacksonville Asian American Bar Association, served multiple years on the Jacksonville Bar Association’s Diversity Committee During law school, and was appointed to Co-Chair the JBA Diversity Committee prior to relocating to Orlando. Shane also served as Vice-President of the Asian Pacific American Law Student Association during his time in law school.

Shane was just recently named to the 2019 Rising Star list by Florida Super Lawyers, an honor given to no more than 2.5 percent of the lawyers in this state, regardless of practice area. This is the third consecutive year Shane has been named to this prestigious list.

Shane is married to his wife, Jin Chang, an interior designer/decorator, and they are the parents of two boys.  Shane comes from a family of divorced parents and therefore personally understands the effects divorce can have on families-financially, emotionally, and otherwise. 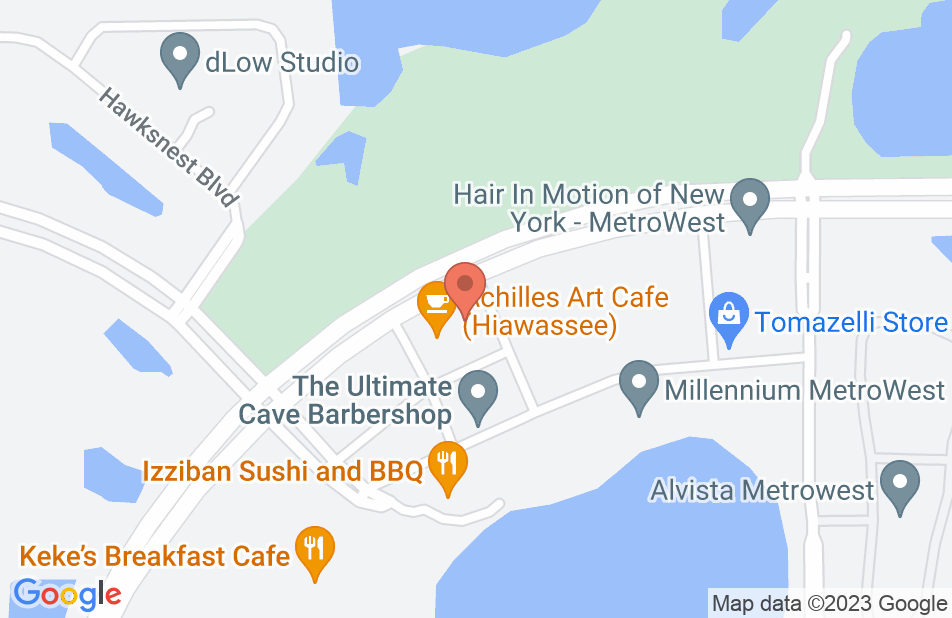 Shane did an amazing job with my divorce. From day one, he listened to my concerns and was always available by phone. As it became clear my divorce would be high conflict and difficult, he advocated for me and my children. Shane gave 110% to every aspect of my divorce and continues to be there in case there are any more problems. I would highly recommend him to anyone going through a difficult divorce
This review is from a person who hired this attorney.
Hired attorney

After my ex filed to have our settlement thrown out I knew I had to get better representation on my behalf. I not only found better I found the best. Shane and the team at West Family Law have represented me with upmost professionalism and expertise. When I was searching for another firm I wanted them to do the work so I could focus on my family and job. I just told them my objectives and they have delivered each step of the way. They have truly afforded me exactly what I was seeking, peace of mind. Shane has been very proactive and is extremely effective at negotiating with opposing counsel. I could not be more pleased with my new law firm. Thank you.
This review is from a person who hired this attorney.
Hired attorney
See all reviews

I'm very happy to endorse Shane Herbert. I'm a huge fan of him and his work in family law. In 13 years of practice, I've rarely found the combination of intelligence, dedication, compassion, and common sense that he brings to his cases. Anytime I hear someone looking for a family lawyer near Orlando, Shane is the first person I immediately recommend without hesitation. If you or a friend near Orlando need help with a divorce, support, or custody matter, he is the very first person you should call.

Shane is everything you want in a family lawyer. Smart, hard-working, level headed and compassionate.

Shane is a bright, hardworking lawyer who excels in the courtroom. We've been opposing counsel in a couple of contested divorce cases. Despite the high level of conflict between the parties, Shane always maintained a high level of professionalism while remaining an effective advocate for his clients.

Shane's commitment to the practice of law and his clients is unmatched. His knowledge, skill set, demeanor, and compassion make him an great person and an even better attorney. I would not hesitate to ask Shane to represent me in a variety of legal situations. I am also proud to call him my friend. I strongly endorse Shane Herbert

Since our days together in law school, Shane has always worked tirelessly in an effort to expand his knowledge of the law. With his relentless work ethic and calm demeanor, it has translated into Shane becoming a top tier attorney in the greater Jacksonville area. In my own previous experiences, I have been able to rely upon Shane to provide a wealth of insight and advice. Therefore, I strongly endorse Shane Herbert.

Shane Herbert is a tireless worker and advocate for his clients. I endorse this lawyer.

I have known Shane since 2010 and greatly admire his legal knowledge both in Family Law as well as other civil litigation areas. Shane has worked at one of the top family law firms in town since he graduated law school and has developed into a phenomenal attorney! Having my own practice, I continually call Shane when I myself need guidance on an issue or a mind to bounce thoughts off. Shane has a natural knack of relating to people and building trust and strong relationships with clientele. He also has substantial courtroom experience which is not that common in attorneys his age. I strongly endorse Shane Herbert.

Shane has been working for our firm since 2010, and he has become an integral part of our legal team. Shane has a keen intellect, the ability to logically and effectively analyze and understand facts and the nuances of legal issues, as well as the ability to hone in on the weaknesses in the other side's case. But Shane also possesses a great deal of common sense and he effectively approaches legal issues from not just the legal analysis side, but also from a practical perspective. And he is self-possessed and has a great court room demeanor, to boot. A mediator with many years of experience as a lawyer/mediator recently told me that she was extremely impressed with how Shane handled recent mediations at her office, as well as with his knowledge of the law and his ability to effectively and clearly communicate with the client. This mediator said that we got a great lawyer when we hired Shane! I could not agree more! I always know that our clients are in great hands with Shane!

I worked with Shane for several years on many different types of matters. Shane is a consummate professional, whose intellect, professionalism, and zealous representation of clients, is rivaled by few. I would recommend Shane to anyone needing assistance in a family law matter (including, without limitation, dependency, adoption, custody, time-sharing, divorce, relocation, etc.), including my closest friends and family.