Jeff received his law degree from Stetson University, College of Law, in 1992. His undergraduate degree is in Broadcast Journalism from Brigham Young University. Jeff has been practicing law in Orlando since 1992. He has always been an aggressive trial lawyer who will not compromise his client's rights. When insurance companies play games with his clients, he aggressively fights for his clients' rights. Jeff has received the highest rating of "AV" by Martindale-Hubbell's Legal Ability Ratings system. An "AV" Rating shows that a lawyer has reached the height of professional excellence (Very High to Preeminent). Jeff has been selected as an honored member of America's Registry of Outstanding Professionals, an organization limited to individuals who have demonstrated leadership and dedication in their profession. 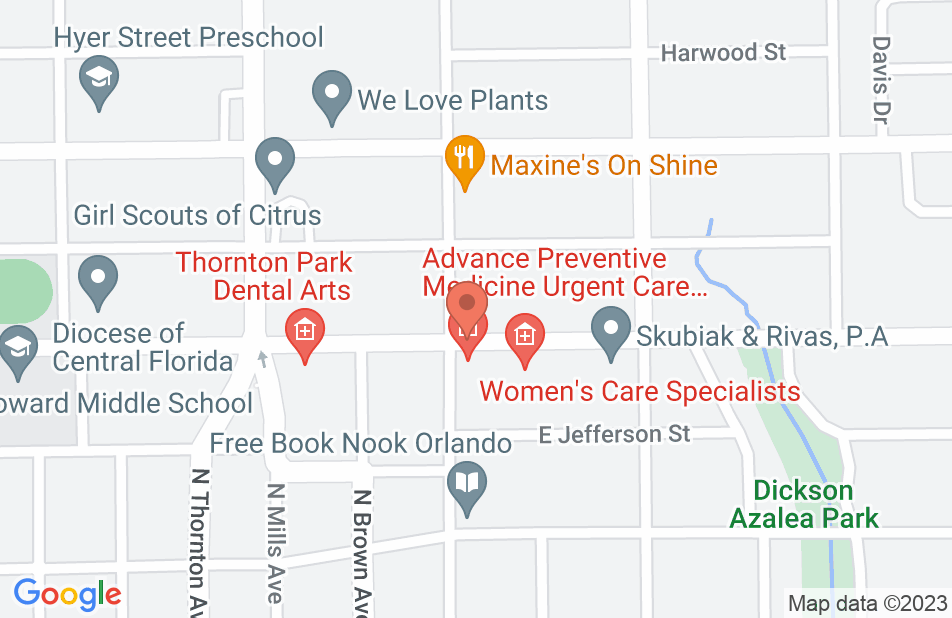 Do yourself a favor

Letter of recommendation/appreciation Re: attorney Jeffrey M. Byrd's performance on my behalf. On December 5, 2014, after a five-day trial, my four and a half-year ordeal dealing with two insurance companies finally ended. Mr. Byrd's firm helped me through all of the pretrial defend, deny, delay tactics. The best was yet to come! At trial, Mr. Byrd faced several attorneys for the two insurance companies, and these attorneys tried every trick in the book, ethical and less than ethical, to prevail. At 8:45 the jury returned a verdict for the plaintiff that was a just and fair settlement for the serious injury that I received on June 14, 2010 I believe that Mr. Byrd won this case for the following reasons: • Excellent preparation - he gave up his Thanksgiving holiday to prepare my case and me for the trial • Knowledge of the law, of case law, and his analysis of the law. • Jury selection - Mr. Byrd has great insight into human nature and behavior. His vetting of the jury was excellent. • Courtroom presence and presentation - Mr. Byrd's presentation skills using visual aids and, timing, as well as his professional and respectful communications with the judge and the jury were noted and appreciated. Finally and most impressively and importantly, the main reason that I believe that Mr. Byrd won is the simple fact that he represented our case with honesty and integrity and without the use of cheap tactics or tricks. I was an officer of the court in two states for 22 years during my career and of all of the attorneys I have seen, I would put Mr. Byrd in the category of the top three attorneys, out of the hundreds. . Do yourself a favor - if you have a personal injury case in Central Florida area, give him a call. I promise you won't be disappointed Sincerely, Ken B

Mr. Byrd is an outstanding attorney. His focus and attention to detail are second to none. Mr. Byrd worked closely with me throughout my case, providing updates where appropriate in a manner that was easy to understad, and his efforts in the courtroom were excellent. I would highly recommend Mr. Byrd to anyone in need of legal services.

Mr. Byrd and his staff asessed the spacific needs of my case and pulled out all of his resources to make sure that my "story" was explained fully and in great detail to a judge, jury, and defense attorney, along with his client. Jeff demonstrated how my life was affected then, now, and for the future post my MVA. He discussed all angles: my mental and emotional tolls along with the physical. He demonstrated the toll on my family. He is passionate about what he does and makes you feel that he'll move heaven and earth for you to have a successful outcome. He knows that he can't change what happened, but is compassionate enough to try to make the future better for his clients. Our family would recommend him not only to potential clients but our loved ones as well.

Jeff has represented me on an Auto Claim, he was extremely polite, well mannered, friendly and knowledgeable. He successfully argued my case with the insurance companies to victory!! Not only WOULD I recommend him to others, in fact I HAVE recommended him to a very close friend of mine, and her case is ongoing. In my opinion he is the best Attorney in the Central Florida area.

Jeff has answered all of my questions to the best of his ability and has responded to all of my phone calls.I am currently being represented by Jeff Byrd and at this point of our journey together i believe Jeff is doing everything he possibly can to help me and him and his staff are very knowledgeable professionals in my opion

THE BEST ATTORNEY IN TOWN!

THE BEST ATTORNEY IN TOWN!!! Jeff was extremely knowledgeable, confident and professional. I was able to communicate directly with him as needed and his unconditional hardwork,dedication and persistance led us to GREAT victory.

Best in Orlando! Attorney Jeff Byrd is your only choice!

I was hurt in an auto accident. Mr. Byrd gave me the insite to file a suit against my insurance company and we prevailed in mediation. He kept me informed during the entire process and gave me guidance and direction when needed.

Jeff is one of the hardest working attorneys I know, and I know many! He is tenacious, very experienced and cares deeply about obtaining justice for his clients. I highly recommend Jeff.

Jeff is by far the best trial attorney I have ever met. I have referred friends and family members to him multiple times over the last three years, and they have always been more than satisfied with the results. As someone who has worked for Jeff, his knowledge and expertise in personal injury is without compare. He knows the law, stays on top of changes, and knows the proper way to value your case. Jeff has earned a reputation for fighting hard for his clients and not backing down. I've seen many attorneys in the area send their cases to him to take to trial because he is truly that good.

Jeff is a top-notch trial attorney that has consistently attained superior results for his clients. Without hesitation, I endorse Jeff Byrd for any of your legal needs.

Jeff is that rare lawyer who is on top of his game. He is focused to the point of startling. He is so dedicated to his client's cause that you get the impression that is all his is concerned with. He is knowledgeable, experienced, resourceful and sharp. I heartily endorse him for all trial work. He is the real deal.

I endorse this lawyer. Attorney Byrd is known as one of the best civil trial attorneys in the Central Florida area. He is an aggressive attorney who fights hard for his clients. He is not scared of a battle & wants justice for his clients! I highly recommend Attorney Byrd!

Jeff Kills it in trial.

I endorse Attorney Byrd. From his credentials Avvo, it is clear he is dedicated to serving those in need and his clients. It's rare that lawyers spend so much valuable time helping the community and striving for more and I applaud him for doing it to such a great level. Kudos.

I strongly endorse Jeff Byrd. I consider Jeff a credit to our profession. Not only is he a zealous advocate with a stellar record of success across Florida, but he is also a true professional -- willing to share insights with others in his profession. Any client would be fortunate to have Jeff as their lawyer.

I endorse this lawyer's work. Jeff was a fast rising star. Now he is an accomplished aggressive trial lawyer. His hard work pays off for his clients.

I endorse this lawyers work and standing in the legal community. Jeff is a dedicated member of Florida’s legal community with respect for and knowledge of the law. He is a tireless worker that always keeps his client’s best interest in mind. I highly recommend him to any person who needs the assistance of a highly qualified and competent attorney.

I have known Jeff professionally for years. He is an excellent attorney with a reputation for fighting hard and getting great results. I highly recommend him.

Jeff is a dedicated advocate for his clients. His experience; skill and legal knowledge has been an invaluable help to me and other attorneys I know of. I highly recomend him.

I confidently endorse this lawyer’s work. As a dedicated member of the Florida legal community, Jeff Byrd has shown an uncompromising respect for, and knowledge of the law. He has always worked hard to produce results in the best interest of clients. I would strongly recommend him to any person who needs the assistance of a highly qualified and competent attorney.