On a personal note, if the universe were to issue Attorney Pérez a performance evaluation, it would state that he is a gifted surfer, skillful boater, good poker player, satisfactory fisherman, mediocre wakeboarder, and unsatisfactory (frankly, dangerous) golfer who enjoys traveling to warm, tropical destinations with his beautiful wife and two amazing children when he finds the time in between his busy and active litigation schedule.

• Demers v. Adams Homes of Northwest Florida, Inc., 876 F.Supp. 3d. 376 (M.D. Fla. November 7, 2007)(Order granting Attorney Pérez's Motion for Partial Summary Judgment and ruling that his client was covered under the FMLA and was not an independent contractor of the employer.  On March 26, 2008, after a 6-day jury trial, the jury returned a verdict for Attorney Pérez's client finding retaliation because of her request for pregnancy leave and awarded her $100,000 for compensatory and punitive damages and the Court awarded Attorney Pérez attorney’s fees, paralegal fees, and costs). 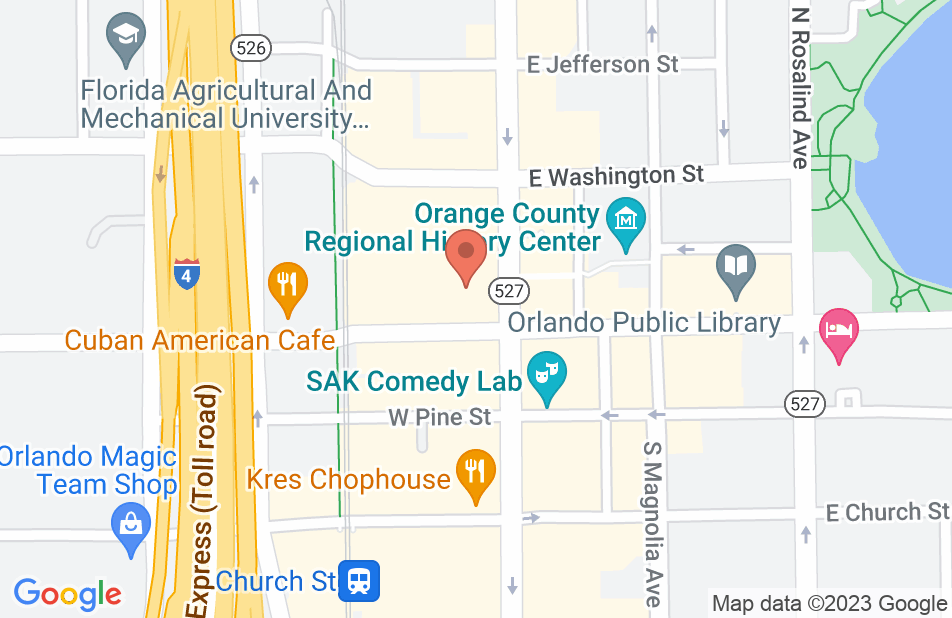 License
We have not found any instances of professional misconduct for this lawyer.
Avvo Contributions
Associations
Education
Speaking Engagements
Legal cases

He works for you

I was referred to Mr. Perez by another Co-worker from Airlines. I was and still am numb of what happened to me. I needed an Attorney that is confident and knows exactly what Companies do to there employees he's the Man. I Never write a review about any of my business but I felt everyone who needs a good labor lawyer and one that works for you, Not afraid to take on the Airlines ,This is your guy. Just one thing. Don't talk to him while he's looking over all your paperwork and Documents you have. He will tell you outright quiet let me see what I'm dealing with here. I never been more at ease knowing that Someone like Mr. Perez is there for me and he will seek Justice for what was taken from me wrongfully. I don't feel hopeless knowing he's handling my case.
This review is from a person who hired this attorney.
Hired attorney

Mr.Perez represented me in an EOT case against the government. His knowledge and experience is second to none; We won the case! I have recommended Mr. Perez to other individuals and advise you to contact him to seek justice. It is hard to find someone who specializes in unfair employment issues, such as: Discrimination, Retataliation or Illegal Termination. Do yourself a favor, know your rights, your employer will not advise you, seek the justice you deserve, contact someone who knows, Mr. Perez.

Dan Perez is an excellent employment law attorney. I met Dan in August 2019 regarding an employment law matter and he worked extremely hard to quickly bring the matter to closure. Dan was always very responsive whenever I had to reach him by phone or email. He is extremely knowledgeable and a great communicator. He always kept me informed on exactly where we were during the process. It was a pleasure to work with Dan and his excellent staff. Very professional experience. I highly recommend Dan Perez for employment law cases.
This review is from a person who hired this attorney.
Hired attorney

Excellence in service and results

One Tuesday afternoon in January 2017 I came to Attny Perez for a consultation to discuss a bind that could leave me out of a job by the end of that week. While this required I hired him, he had contacted all the parties by the next day and had me back on track by Friday afternoon. Mr Perez was very intentional on his approach and charged a reasonable fee for his services. I am so glad I picked him. I would recommend him any day.
This review is from a person who hired this attorney.
Hired attorney

I wholeheartedly endorse Mr. Daniel Perez for his expertise and zealous advocacy for his Clients.

I endorse this lawyer. Daniel Perez is an incredibly talented, tenacious and knowledgeable employment attorney. He works very hard and cares about his clients. I highly recommend him.

Richard Johnson, Employment and labor Attorney on Jun 2, 2014
Relationship: Worked together on matter

Dan is a good, solid professional with many years experience in labor & employment law cases. He cares about his clients and gives them his best.

Robert Norell, Employment and labor Attorney on May 26, 2014
Relationship: Opposing Counsel on matter

Dan is a consummate professional with vast knowledge in employment law. I wholeheartedly endorse Dan.

Adam Towers, Litigation Attorney on May 23, 2014
Relationship: Worked together on matter

Dan has a keen intellect and is able to break down complex issues into layman's terms. I endorse this lawyer.

Carlos Ivanor, Criminal defense Attorney on May 21, 2014
Relationship: Worked together on matter

I highly recommend Mr. Perez to those needing an attorney. Mr. Perez is a person of high integrity and character. He is an outstanding litigator and has earned an excellent and well-deserved reputation among his peers.

I endorse this lawyer. Very professional and knowledgeable in the field of Labor and Employment law. He has expectacular recommendations.

Maurice Arcadier, Employment and labor Attorney on May 20, 2014
Relationship: Worked together on matter

I endorse this lawyer. Dan is a professional, caring, hard-working attorney who always has the best interests of his clients in mind. Dan is an excellent attorney.

I have known Daniel for over 7 years having worked together at a central Florida firm. Daniel is a thorough, thoughtful and knowledgeable litigator. His clients often rave of his skills and his results. His colleagues know that they can refer matters to Daniel with complete confidence. I highly recommend Daniel for any employment, labor or litigation matter.

Dan is a very smart lawyer and a good guy. He is one of the most knowledgeable employment attorneys I have ever worked with and would recommend him highly to anyone with an employment issue.