Scott G. Millard is an associate attorney with Cohen Battisti, Attorneys at Law. He is originally from the Stanton, Montcalm County area, attending and graduating from Central Montcalm Highschool. Upon Graduation he attended Central Michigan University, where he attaind a bachelor's degree in Earth Science and Social Science, with a minor in Legal Studies.

Scott received a scholarship to attend the Barry University Dwayne O. Andreas School Of Law in Orlando, Florida. While in law school, Scott was a member of the Student Bar Association.  He also achieved Sweet 16 and Elite 8 finishes in consecutive years at the Robert F. Wagner National Moot Court Competition, held at the New York Law School in New York City, New York. The field of competitors included 46 teams from Law Schools located in states across the United States.  This provided Scott with both substantial legal writing and oral advocacy practice and experience.

While in law school Scott spent a week volunteering in New Orleans, Lousiana, where he worked at the Orleans Parish Public Defender's Office. While there he did legal work on a First Degree Murder case, including writing a motion to suppress evidence and a motion for De Novo Review. Scott also did an externship, clerking for the Honorable Anthony H. Johnson, Juvenile Division Administrative Judge for the Ninth Circuit Court of Florida. While there he aided judges by providing research and writing for both Juvenile Delinquency and Child Dependancy issues.

Scott began his legal career with Miel & Carr, PLC located in Montcalm County, Michigan.  While there Scott was able to learn from two experienced trial attorneys that specialize in criminal defense.  In addition to the cases Scott handled, Scott was able to work hand in hand with his supervising attorneys on many types of cases including cases involving sex offenses, child pornography, and serious drug felonies.

Scott gained significant noteriety from a publicized instance of being held in contempt by the Honorable Kenneth Post, District Court Judge for Ottawa County, Hudsonville, when Scott refused to allow his client to make certain admissions contrary to his client's Fifth Amendment right to, among other things, remain silent.  Specifically, the court demanded that the client answer questions about past drug use that certainly had the potential for being inculpatory in nature.

After three hours in jail, news stories by many West Michigan news papers, and several televised stories on Wood TV 8, the contempt ruling was overturned by the Honorable Edward Post (no relation).  Since this time a Judicial Tenure Commission Complaint is currently being investigated against the Honorable Kenneth Post and Scott has been granted a standing order for the disqualification of Judge Kenneth Post until the completion of this investigation.

Scott recently relocated to the State of Florida and accepted a position with Cohen Battisti, Attorneys at Law in Winter Park, Florida.  As an attorney with Cohen Battisti, Scott has expanded his practice to include civil litigation with insurance companies that attempt to short change homeowners that suffer sudden water losses to their property.

Scott has quickly developed a reputation for being prepared, capable, and unafraid of standing up for his client's rights. Scott would be happy to do this for you. 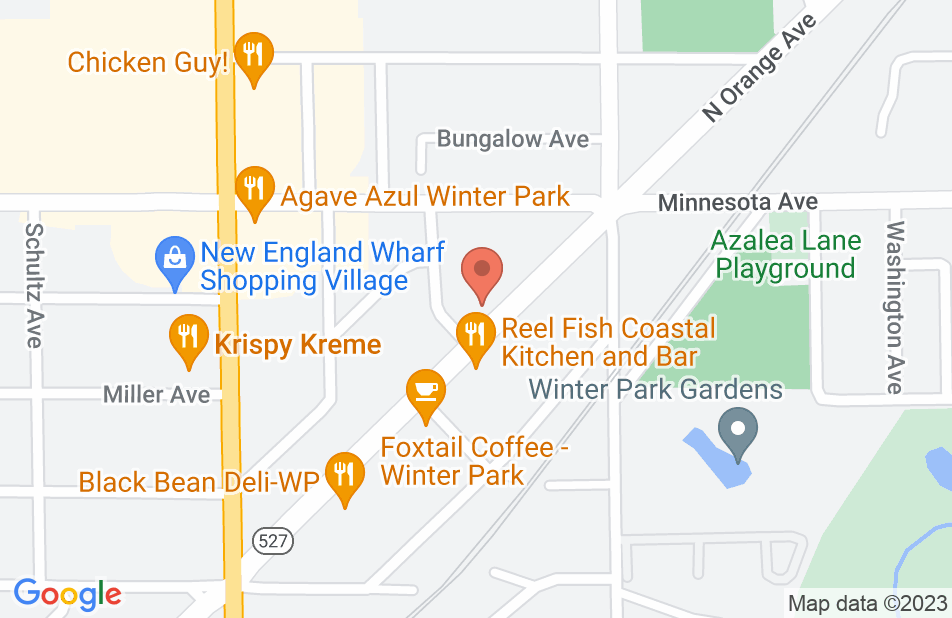 I hired Scott to help me with my MIP. He knew how to work the system effectively, and how to get it off my record. It took some time, but he was able to get it off my record without it even going to court. He took care of everything, as soon as I hired him it was like a weight had been lifted off my shoulders. He was the perfect man for the job.

Currently handling a case for my 19 year old who was trapped into taking a breathalyzer on campus. This attorney spent a lot of time with her on the phone and in consultation, explained how the case would be handled. We live out of state and she had to handle most of the attorney search herself- . Treated her like a younger sister, not just a case. Some of his cases are handled in Holland too, I believe-. I read a lot of articles on judge Post in Ottawa County, Your children should avoid Ottawa county and the semi-demented judge Post if at all possible. Fees are in the middle range of all the quotes my daughter received. Worth every penny and more!!!!!(contacted over 10 attorneys) some didn't even return calls to her.

Mr. Millard took my wife's case which we thought had no hope. ( Larceny in a building ). Which is a felony, & got it reduced to a misdeanor w/o probation. He is going to be a sought after attorney, as his experience & time in practice increases. Besides being an excellent attorney, Mr. Millard is an excellent human being. Speaking with him, you know he is doing his all for you.!! Bravo!!

Mr Millard Is as good as it gets. He worked non stop to insure the best outcome for my case. His demanor and profesionalism is absolutly above board. Although he isnt the cheapest lawyer you can hire he is the best. Even though he is a busy man Scott will make you feel like you are his only client. So if you are in trouble and you need a legal superhero hire Mr Scott Millard it will be the best choice you can make

Scott is a fearless trial attorney that represents his client with reckless abandon. I am lucky to have had the opportunity to work with him numerous times throughout the years. I fully endorse Scott for any of your legal needs.

I got to meet Scott at the prestigious National Criminal Defense College in Macon, GA last summer. We spent two weeks working with the best attorneys in the country and a bunch of character actors honing our skills to be tenacious trial attorneys. We were in heaven. What we all know about Scott is that he is not afraid to stand up to anything or anyone - that he knows his cause is righteous. He is also dedicated, engaged and invested in making his community and country a better place. I appreciate my friendship with Scott and would recommend him to anyone needing a defense in Michigan. He's on top of the law, he's articulate and he's got the drive to be an absolute champion of your cause.

I endorse this lawyer. Scott is an excellent attorney who fights tirelessly to protect his clients' rights.

I endorse this lawyer. Mr. Millard is one of the brightest lawyers I have had the pleasure of meeting. Myself and many of my colleagues benefited from his astuteness in law school and, certainly, his current clients will benefit as well.

Scott is quickly becoming a well known and well respected attorney in the realm of criminal defense. Many lawyers look to Scott for advice. I endorse this lawyer.

Scott Millard is an excellent young attorney who is not afraid to stand up for his clients. He works hard, is knowledgeable, and has the drive necessary to be successful. He also cares deeply about the clients that he serves. If you are looking for an attorney who is willing to go the extra mile, Scott is that lawyer. I would recommend Scott to anyone looking to hire an attorney in this area.

Scott Millard is a true warrior. I have never met him, but he lives up to the example set by Brendan Sullivan, when he told a United States Senator, "I am not a potted plant. I am a lawyer." I have read the transcript of him standing up to Judge Kenneth Post, who was trying to browbeat him into not doing his job. From a 30-year veteran of the trial trenches, my profound admiration to this young lawyer for a job well done.

Scott has the knowledge, skills, and experience to effectively represent people facing criminal charges. When deciding who you're going to hire to represent you, you ought to give consideration to how hard the attorney will fight for you. Scott has the drive and work ethic necessary to fight for your rights. If you're facing criminal charges or have another legal issue that requires an effective advocate, you should call Scott.