Lee may be a distant cousin of William Shatner, alias Captain Kirk, but his pilot's license only applies to airplanes that travel in the earth's galaxy. Despite the fact that he has the "flattest feet on the planet" (according to his podiatrist), Lee enjoys slightly dangerous activities such as whitewater canoeing, scuba diving, and running a triathlon. These are especially dangerous for him since he has no balance and cannot roller skate, ice skate, or ski to save his life.

Of course, could anything be more frightening than speaking to professional and local civic groups about "How to Stay Happily Married"? Perhaps writing articles about divorce or lecturing for continuing legal education programs would qualify, especially since the lectures have been for such prestigious organizations as the American Bar Association, the National Business Institute, the National Council of Juvenile and Family Court Judges, Wake Forest University School of Law, Campbell University School of Law, and the North Carolina Bar Foundation. He also once worked as a hotel desk clerk and as Santa Claus. Surely, those jobs qualify as scariest of all.

Lee began his legal career in 1987 and is the founder of the Rosen Law Firm. As  Rosen's Chief Executive Officer, Lee oversees strategic planning, staff development and fiscal management. Never idle, he has served as a Council member of the North Carolina Bar Association Family Law Section and Law Practice Management Section, as chairperson of several committees of the American Bar Association, and as editor of Family Forum, a publication of the North Carolina Bar Association. As if that weren't enough, he serves as a member of the editorial board of the Family Advocate, the largest circulation family law publication in the country, and he is a legal advisor to the National Council of Juvenile and Family Court Judges, which included working on the Model Code on Domestic Violence.

Lee is a homegrown graduate of the University of North Carolina at Asheville and received his J.D. degree from Wake Forest University Law School. When he isn't busy attending to his clients, writing articles, lecturing, flying, scuba diving, or canoeing, he eats lots of stewed collard greens, which he proclaims to be "the greatest food ever invented," and chaperones his kids on three-day overnight field trips with their school friends. Now, THAT's scary! 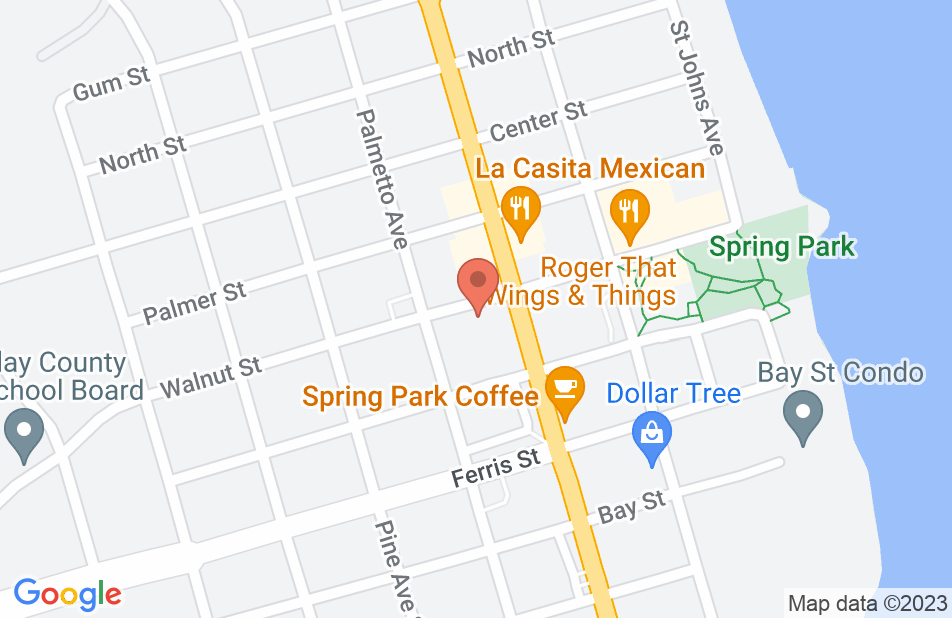 Not yet reviewed
Review Lee Rosen

Lee Rosen is a pioneer in the area of Family Law. His firm provides extremely high-value services to their clients. He is known and respected both nationally and internationally by other family law firm owners, such as myself. Lee designed his firm to deliver high levels of value and satisfaction to his firm's clients.

Lee Rosen is the complete package. I have worked with some outstanding attorneys in my career, but Lee is special: you won't find an attorney who is more creative, attentive, intelligent, aggressive, innovative, empathetic, or effective in what he does. Under his guidance, I have become a better attorney and a better person. I am proud to work for a visionary who leads the field in developing client-focused leading-edge practices. Lee literally wrote the book on North Carolina divorce law, but is also recognized as an expert internationally and travels the globe to train and consult other attorneys on best practices. What really sets Lee apart from so many nationally recognized attorneys, though, is his character: he is trustworthy, down-to-earth, likable, and a pleasure to work with. You truly can't go wrong with Lee Rosen.

Lee is an excellent lawyer, a compassionate adviser, and a national leader in the family law bar. I have had the pleasure of knowing Lee for a number of years, and consider him a true expert in our practice area. His firm has helped thousands of individuals at the most pivotal times in their lives. He has a team of top-notch lawyers and support staff, impeccable ethics, and a constant commitment to protecting his clients' rights. I endorse Lee wholeheartedly.

Lee is an incredible divorce lawyer and has helped countless families through very difficult times. He is very knowledgeable, incredibly insightful and overwhelmingly compassionate. I have worked with Lee for several years and truly believe his firm is the very best firm you can hire. I endorse Lee and the Rosen law firm and when I refer them clients I know they are in great hands.

This isn't the most obvious place to endorse Lee. We know one another in a professional sense through our blogging and articles. And when it comes to Lee's work, I am as impressed as I can be. He is smart, he expresses himself well, he is progressive in his ideas, and he is successful in his practice. That's the whole package.

I endorse Lee. He is a highly skilled attorney that is well respected in the legal community.

Lloyd Kelso, Family Attorney on May 19, 2012
Relationship: Other

Mr. Rosen has become well-known as a top-flight family law attorney in North Carolina. He has been aggressive in his marketing of his services and backs it up with aggressive and thorough representation. I endorse this attorney.

I endorse this lawyer's work. I have known Lee for many years and referred many clients and friends to him and when I do, I am always confident he and his firm will do great work.