Shane represents clients all over Georgia and, like his partner J.L. King, II is one of the most experienced civil trial lawyers in South Georgia under 40. Shane primarily represents catastrophically injured victims and the families of those who have been injured by the negligence of others.

Before co-founding Hudson King, Shane worked with one South Georgia’s premier law firms for nearly 7 years. Out of law school and before focusing on the representation of injured victims and the families of those victims, Shane worked for a short time with the insurance defense firm of Martin Snow in Macon, Georgia. Desiring to move closer to home, Shane and his family moved to Tifton and joined Sims & Fleming in 2006. With the firm, Shane handled a variety of cases and is familiar with handling any type of civil litigation. But his passion is for representing the catastrophically injured and their families. That passion likely originated when Shane and members of his family were catastrophically injured in a car wreck when he was young. Driven by his desire to help the injured, Shane has developed a thriving personal injury practice that has resulted in the recovery of millions for the injured and their families. 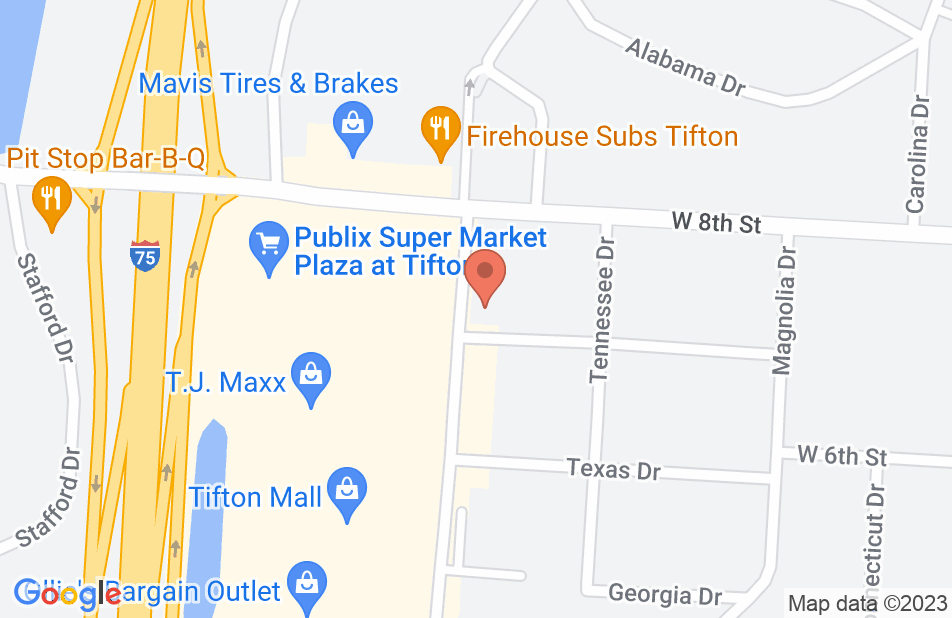 My experience with Shane Hudson was excellent!! I recommend him to anyone that is looking for a very knowledgeable attorney and very informative!! Best lawyer ever!!!

I endorse Shane without reservation. He has an excellent legal mind and delivers great results. He is a natural in the courtroom. He is highly qualified and knowledgeable on all matters of personal injury litigation.

I endorse Mr. Hudson. He is a highly skilled attorney that is well respected in the legal community

I've known Shane Hudson for over eight years. He's prepared and does an excellent job for his clients. Highly recommend!

Shane Hudson is an extremely sharp and hard-working attorney. He is very knowledgeable in his field and zealously fights for his clients. Shane's negotiation skills and courtroom litigation skills are top notch. I recommend his services without reservation.

One of the best, if not the best, lawyers in Tifton, GA.

I endorse this lawyer. Shane deos a phenomenal job representing his clients and maximizing their recoverty.

Shane is the real deal. I have the privilege of working with him on significant personal injury cases. He is honest diligent and will stop at nothing to make sure his clients receive what is just and proper.