Thomas Gore is focused on helping individuals through the difficult issues that arise in Bankruptcy. Mr. Gore is dedicated to putting his clients first. He believes that smaller is better when it comes to legal services. A smaller firm means fewer cases and more attention to each case. Mr. Gore will be the only attorney working on your case, so you can feel comfortable knowing you are receiving the personal attention you deserve.

Mr. Gore is married to a local practicing attorney and has two young children. When not engaged with work, he enjoys camping, boating, kayaking, and attending Georgia football games with his family. Thomas is a frequent volunteer coach and judge for the Savannah Mock Trial Competition and is a past board member of the Savannah Young Lawyers Division of the Savannah Bar Association.

Mr. Gore was named a 2016 Rising Star in the area of Consumer Bankruptcy by Georgia Trend Magazine’s annual state-wide lawyer rating publication.  Super Lawyers is a rating service of outstanding lawyers from more than 70 practice areas who have attained a high-degree of peer recognition and professional achievement.  The selection process includes independent research, peer nominations, and peer evaluations.  The complete Rising Star list may be obtained at 2016 Rising Stars. 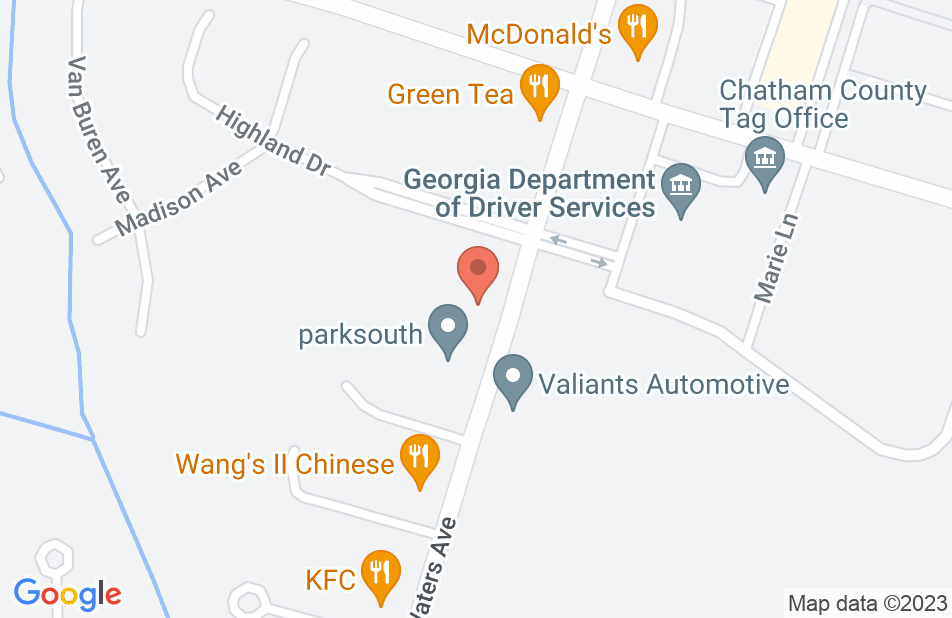 By personal experience would highly recommend the services provided by Thomas M. Gore & team member Theresa. Together conveyed professionalism, courtesy and most importantly knowledge of the area of personal need. Any/all questions pertaining to my personal situation were clarified in non legal language thus affording complete understanding.
This review is from a person who hired this attorney.
Hired attorney

I have known Thomas for many years. He is quick to solve complex problems and he is very effective at representing his clients well. I gladly endorse Thomas.

Mr. Gore has vast understanding of bankruptcy law and provides effective and efficient representation for his clients. I highly recommend this lawyer.

Thomas is an excellent attorney and a powerful advocate on behalf of his clients.

I practiced with Thomas for a number of years and found him to be a smart and responsive attorney. I have also referred clients to him in the time since we were in the same firm and I have always received positive feedback from the referred clients.

I endorse this lawyer. Thomas is an excellent attorney. He is very intelligent, well versed in the law and works very hard for his.clients.

I have worked with Thomas Gore for several years and I find him to be honest, respectful and very hard working. I highly endorse this lawyer.

I highly recommend Thomas Gore to anyone in need of an attorney with equal parts discipline, acumen, and aplomb. Thomas is a thorough, dogged, and unflappable litigator and at all times a consummate professional.

I highly endorse this lawyer's work.