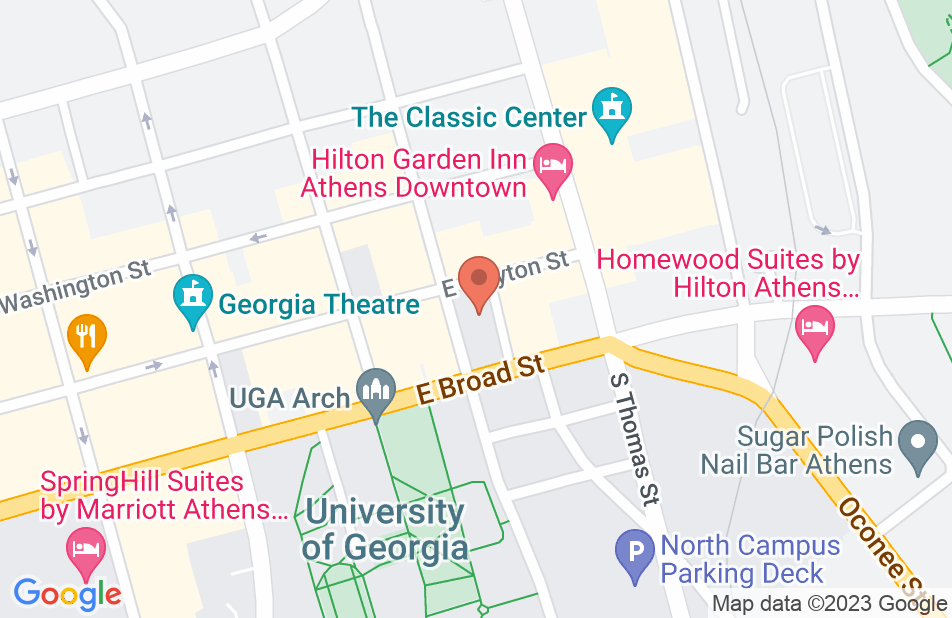 I retained Mr. Overend for a family violence case that occurred while I was in Athens on military leave, in January of 2009. Right before trial was about to commence in August 2009, William "Bill" Overend suggested that I agree to a plea bargain with the Athens-Clarke County solicitor's office. He verbally stated to me that the conditions of the plea bargain would dismiss charges of Family Violence, but include the completion of unsupervised probation (12 mos), surrender of my licensed firearm, & anger management counseling. My spouse had actually retained him, and I paid him a total of $3,500 cash plus a brand new firearm that had been seized by the police dept, valued at $500. In August 2009, I agreed to the plea bargain that had been arranged through Mr. Overend and the solicitor's office. A few weeks later, I obtained a copy of my background report while attempting to sign a new lease for an apartment, where the property manager was saying that I had been convicted of family violence, and that because of this, I would not be allowed to live there. I then went to the local sheriff's office, obtained a copy of my background and took it directly to Mr. Overend, informing him that I had in fact been convicted of family violence somehow, despite the signed certified case disposition paperwork reflecting otherwise. He assured me that he would "take care of this" and told me not to worry. Finally in 2014, Mr. Overend filed a motion on my behalf, which was struct down by the judge, partially because of issues concerning the 4+ years that Mr. Overend had taken to present the background error before the trial court. My dealings with Mr. Overend ultimately resulted in me being subjected to provisions of the federal Lautenberg Act, effectively ending any possibility of me ever re entering the U.S. Armed forces.. This was particularly frustrating, mainly because (according to Mr. Overend) we had asked the Athens-Clarke County Solicitor's office to accept a guilty plea to other charges, in exchange for the Family Violence charges to be dismissed so that I could continue a career in the United States Armed Forces once probation was completed. Later I also discovered that the charges were not eligible for expungement as I had also been told by Mr. Overend. Considering that this was my first ever run in with the law, I now question why Mr. Overend had not asked for First Offender Treatment.. Additionally, securing a decent job had been especially difficult until about a year ago (2016), despite me not being a convicted felon. My spouse and I are still married, but for a few years, we had a very hard time making ends meet because of this situation. While I don't have any negative feelings towards Mr. Overend, I do wish that he had been more honest with me.
This review is from a person who hired this attorney.
Hired attorney

I have observed Bill's work on behalf of his clients for more than 7 years. Bill zealously represents his clients, turning over every stone to make sure their rights are protected, and that he achieves an optimal result for them.