Matt Gilligan’s law practice focuses on employment law and litigation.  He has successfully defended employers in all types of employment-related litigation, regularly counsels employers on compliance with workplace laws, and he has extensive experience defending employers in government investigations, including OSHA investigations and U.S. DOL wage and hour audits.  Before founding HAGRS LLP, Matt was a Partner at the national law firm of Alston & Bird LLP in Atlanta for nine years.  He is recognized by SuperLawyers® as a “Georgia Super Lawyer” (employment law), by Best Lawyers in America® (employment law), and by Georgia Trend Magazine’s “Legal Elite” in Georgia.  He is a frequent lecturer on employment law and related human resources topics, and he has published several articles on employment law topics in various publications.  Matt is a retired Lieutenant Colonel, U.S. Army (JAG Corps), having served 22 years in the U.S. Army and Reserves, in both the combat arms (Infantry) and in the Army JAG Corps, as a criminal prosecutor and litigation counsel.  He was an Army Ranger, and was Airborne- and Air Assault-qualified.  Matt is a graduate of the U.S. Military Academy (West Point) (BS) (Distinguished Cadet, top 5%), the University of Georgia School of Law (JD) (Order of the Coif, Editor-in-Chief of UGA Law Review), and the U.S. Army Judge Advocate General’s School (LLM) (Honor Graduate). 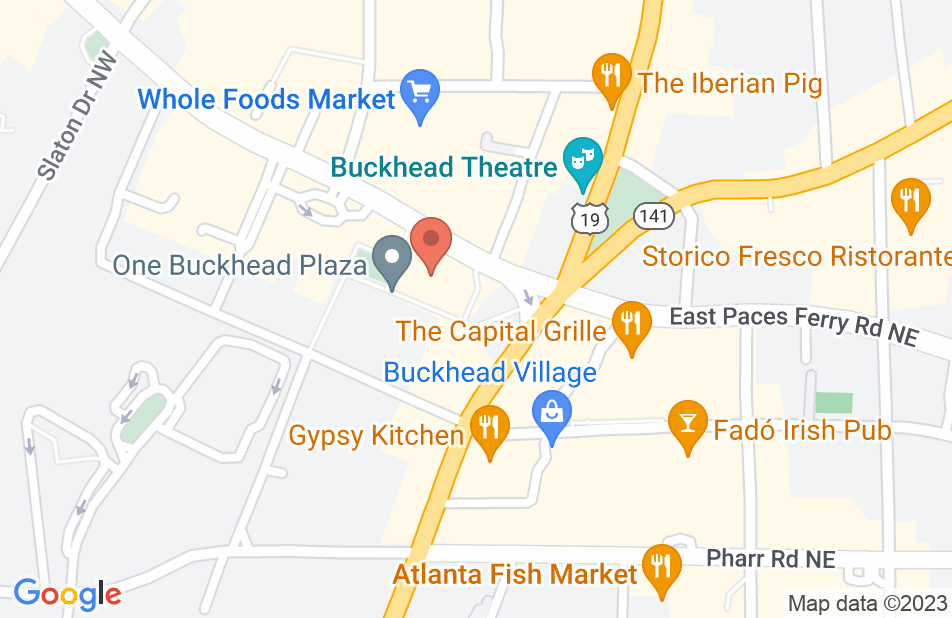 Not yet reviewed
Review Matthew Gilligan

David Michell, Lawsuits and disputes Attorney on Sep 22, 2017
Relationship: Worked together on matter

Matt is a talented, hard-working lawyer and a good person. He is very thorough, but conscientious regarding the cost/benefit of various tactics and strategies. I highly recommend him for any labor or employment case or issue.

Matt is my first choice when my business clients have labor & employment questions or issues with their employees. He is extremely knowledgeable and competent, and I don't hesitate to send my most valuable clients to him for his sound advice and counsel.

I've had the opportunity to work with Matt on a couple of matters for joint clients, where Matt has handled the employment law issues that cropped up in our cases. I've found him to be very knowledgeable. More importantly, he was able to relate that knowledge to the situation at hand, and find solutions that were effective to resolve the issues for our clients. For this reason, I've been happy to refer clients needing employment law advice to him.