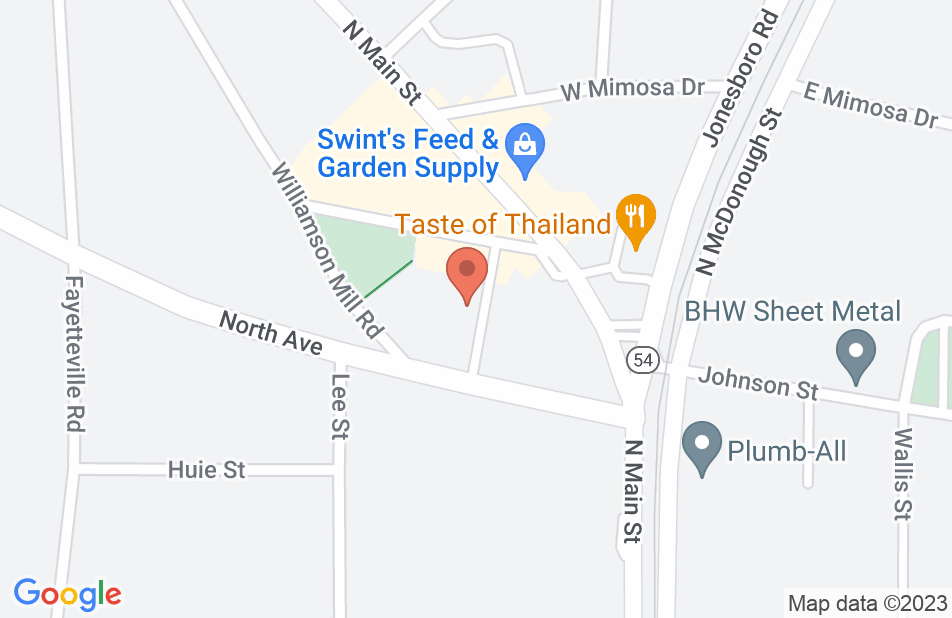 Will Fight For You

Attorney Keisha Wright Hill has represented me on numerous court hearings . Each time she has been prepared and ready to ensure my children's interest were protected . If you are in need of an experienced and caring attorney, then she is the one for you! I strongly suggest you hire her if you want results!
This review is from a person who hired this attorney.
Hired attorney

The one to see!

I would recommend Mrs. Wright-Hill to anyone that I knew of looking for an attorney. She speaks to you on the level that you need her to. She is very personable and is very sincere. She doesnt see you as another "client" or payment. I don't think she realizes she's your lawyer, she more like a trust friend.!!!! I have had dealings with lawyers, male and female, black and white and she has been the best "by far"! I hope i never need another attorney but if i do I will be calling her first. If not for hire for her recommendation to another lawyer

Please save your time an money. I had hired Mrs. Wright Hill for a custody case 2017 and still haven't went to court yet, never returned phones just very unprofessional. I went her office to discover she no longer there anymore. All she will do for you is take your money. Mrs. Wright Hill should not be practicing law, she doesn't have her client best interest.
This review is from a person who hired this attorney.
Hired attorney

I hired Attorney Wright Hill to represent me in a Family case. She continuously neglected to return my phone calls and emails, did not follow-up on paperwork, failed to file paperwork that was pertinent to my case and all of this resulted in my case not being heard . Unfortunately, had to hire new counsel. Please do your research before entrusting your case to this attorney .
This review is from a person who hired this attorney.
Hired attorney

Poor commitment to your case

Very poor representation from this attorney beware. Doesnt answer nor return calls or texts. When calling or texting her its because she is behind on filing paperwork. Numerous times we had to go beyond her to know what the hold up was only to find out she had not prepared and submitted the necessary paper work. Whats worst is that she had lead us to believe she did. The worst representation out there, find someone else who will be more comitted to your case.
This review is from a person who hired this attorney.
Hired attorney

I hired Keisha Wright Hill for my divorce and then modification of custody. She did pretty well during the divorce, but during the modification she was habitually unresponsive to text messages, emails and voicemails. On a separate, but related matter, she had me at the courthouse not knowing if she was going to show up and did not appear. It was later the same day that she told me she wouldn't have handled the case for no less than a $2000 retainer, but never communicated that before hand. She is extremely unprofessional and unorganized. At times, her actions and inactions made me question her motives and integrity as a lawyer.
This review is from a person who hired this attorney.
Hired attorney

I endorse this lawyer. Keisha was great to work with. Even on a highly contested divorce case, we were able to negotiate to a nearly full settlement a mediation. She vigorously advocated for her client and came prepared to play ball.