My goal is to help people resolve their legal problems

At the end a long career as a computer programmer and road warrior in payroll/personnel software, I decided I neither wanted to retire nor to write another IF THEN statement. So I enrolled at Atlanta's John Marshall Law School and graduated in May, 2015.

My first plan was to be a Public Defender, so after taking the 2016 Bar Exam I returned to the Public Defender's Office, Atlanta Judicial Circuit, where I assisted with representation of persons charged with felonies in Fulton County. Six months later the office announced furloughs for their paid staff due to budget problems, while I was running out of money. Time for Plan B: I returned to my old career, saved my money, and have now opened The Buis Law Firm near the new Sun Trust Stadium.

As a travelling software consultant, I got to spend typically six months at a business working on a software project. I was exposed to different workplace environments, ate at a lot of restaurants, and sat on a lot of planes. Now I want to give back to the community where I live, providing legal advice and representation to individuals with a legal problem. 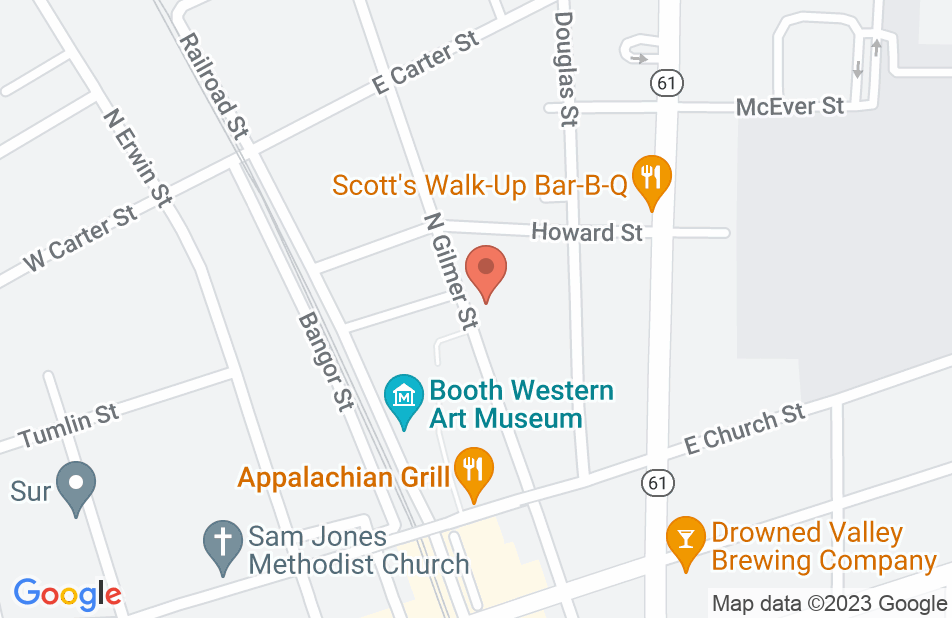 Attorney Kent Buis is wonderful. Not only did he represent me, but he also took the time to explain the entire process to me, and was very patient in answering my calls. Unlike some attorneys, he made sure to follow up with me several times, and to make sure I understood what was going on. I couldn't have asked for a more experienced, professional, understanding attorney. If you choose attorney Kent Buis to represent you, rest assured you are in the best hands.
This review is from a person who hired this attorney.
Hired attorney

A customer sent me a contract long after we had established a business relationship. I've known Kent Buis for many years and asked him to review it. He drafted a new contract with reasonable terms. After several rounds of negotiations, the customer and I signed the contract. I was very satisfied with the work product and recommend Attorney Buis to help with your legal problems.
This review is from a person who hired this attorney.
Hired attorney

Amazing down to earth guy. Aside from being my lawyer he gave me some tips on just life in general.
This review is from a potential client who consulted with this attorney.
Consulted attorney