Mike Bothwell has pioneered a strong pro bono practice of advising less experienced attorneys, mentoring attorneys new to the field of False Claims Act litigation, and providing amicus briefs on important issues. In his capacity as founder and managing partner, Mr. Bothwell has trained several attorneys now practicing in the area including the stellar attorneys on the Bothwell Law Group team. Mr. Bothwell and his firm have measured up to defense lawyers at some of the largest firms in the nation and has been referred clients from opposing counsel and has been asked to make presentations on the False Claims Act by and with many of the leading defense attorneys. Mr. Bothwell has litigated every aspect of qui tam litigation including matters between relators and the government. He has been instrumental in obtaining outstanding settlements in a variety of cases resulting in the maximum relator’s share being voluntarily offered by the government. Mr. Bothwell has mediated relationships between various relators’ counsel with differing views on first to file status and has been invited to join as co-counsel with the first to file in cases where his client was second or third to file. Mr. Bothwell has been lead counsel in cases against some of the largest federal contractors as well as some very small entities. Mr. Bothwell has been sought out by bankruptcy trustees on matters involving the False Claims Act and qui tam matters as well as being invited to represent the bankruptcy estate in litigation. In all his cases, Mr. Bothwell has failed to successfully mediate only one case—and that case was dismissed by the Court before the parties could reconvene the second round of mediation. Mr. Bothwell is presently admitted to practice in all state and federal courts in Georgia, the Eastern District of Michigan, as well as in the United States Courts of Appeals for the Eleventh, Sixth, Ninth, and D.C. Circuits. Mike Bothwell can be reached individually at [email protected] 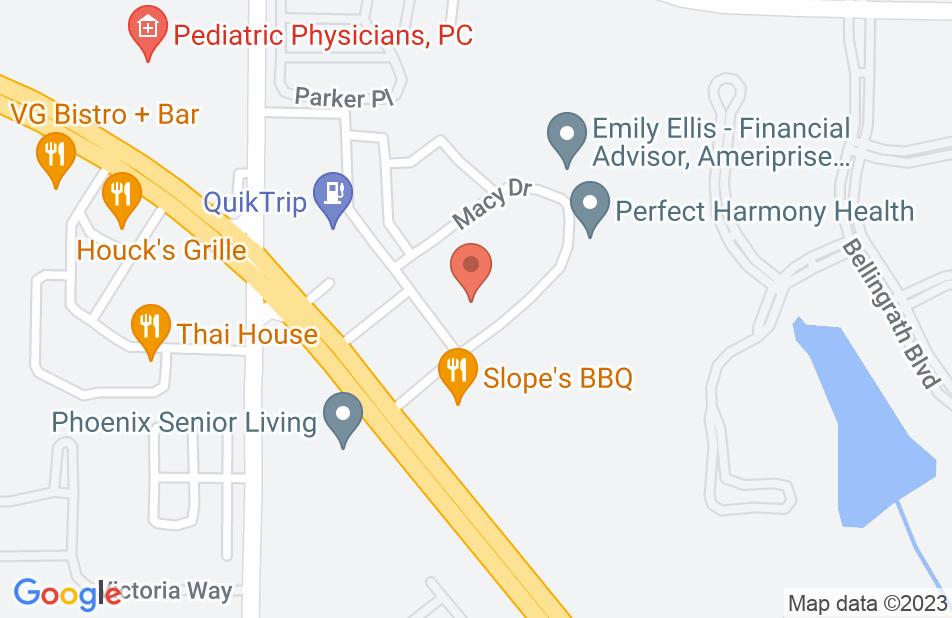 Mr. Bothwell was referred to me by several other attorneys because if his knowledge in the field of Whistleblower claims. He has genuine concern for his clients and his office staff is very kind and professional. He is truly an expert in his field.
This review is from a person who hired this attorney.
Hired attorney

I hired the Bothwell Law firm and I hhighly recommend them. Mike and his staff are extremely knowledgeable of their scope of practice. Mike not only represents you he teaching you abou thelaw. Emails and phone calls are returned in a timly fashion with the information requested. Working with Bothwell law group is like working with family. Diffently would use them again
This review is from a person who hired this attorney.
Hired attorney

I have been more than pleased in the decision to hire Mike Bothwell. He was very helpful in explaining all the legal aspects of my case, quickly responded to emails or calls to any questions or concerns, kept me informed and gave solid advice as the case moved forward including negotiations. This has been a very stressful time and it has truly helped put my mind as ease knowing Mr. Bothwell was representing me.
This review is from a person who hired this attorney.
Hired attorney

Mike Bothwell is an excellent attorney. He always kept me updated on my case. He explained the legal jargon in layman's terms. i would highly recommend Mike to others.
This review is from a person who hired this attorney.
Hired attorney

I am a client of Mike's, who is also a lawyer (I do not practice in the Qui Tam area of the law). Mike is an excellent attorney. His analysis is sound and his presentation skills superb. I would hire him again, and again. He is at the front of the pack in his area of the law.
This review is from a person who hired this attorney.
Hired attorney

Mike Bothwell worked on my case for over 16 years and always had my best interests first. He is very knowledgeable, trustworthy and diligent. Above all he cares deeply about his clients. I would highly recommend Mike Bothwell and his staff. Larry W. Wilson

I endorse this lawyer. He is a brilliant attorney. Knows health care false claims act and qui tam law extraordinarily well. He is a tremendously hard worker and can get through the most complicated cases.

I endorse Mike Bothwell as an excellent attorney. He is the premier attorney in Georgia for plaintiffs with whistle blower, qui tam, and False Claims Act cases. He is thorough, bright, and a zealous advocate for his clients.

George Creal, DUI and DWI Attorney on Jul 21, 2015
Relationship: Worked together on matter

I endorse this lawyer. Mike is one of the top Whistle Blower/Qui Tam lawyers in not only Georgia but in the United States. He is almost always the smartest person in the room and has an unmatched work ethic. He is also deeply spiritual and a kind hearted humanitarian who truly cares about his fellow man. Any client that hires Mike will tell you that they are really the lucky one.