Is determined to help you.

In response to the COVID-19 pandemic and social distancing requirements, my office is now offering video consultations and appointments through Zoom.

I am a shareholder in the law firm of Phipps Family Law, P.A., which has offices on Hilton Head Island and in Newberry, South Carolina. I have been practicing law for over 37 years and my statewide practice is limited exclusively to family law cases and divorce mediation/arbitration.

I received my undergraduate degree from the University of South Carolina in 1978, cum laude, and my Juris Doctorate from the University of South Carolina School of Law in 1982. I was admitted to the South Carolina Bar later that same year. Thereafter, I began active duty in the United States Navy as an officer in the Judge Advocate General Corps and served on active duty until 1989. During my period of active duty, I was stationed in San Diego, California and Charleston, South Carolina. I also served on board the USS Carl Vinson (CVN 70) and USS Kitty Hawk (CV 63). I continued to remain active in the United States Naval Reserve until my retirement in 2006 as a Commander.

Upon discharge from active duty in 1989, I went into private practice. In 1995 I was elected to the Family Law Section Counsel (FLSC) of the South Carolina Bar and lectured for the first time at the Annual “Hot Tips” family law continuing legal education (CLE) seminar. I continued to write materials for and speak annually at 24 South Carolina Bar sponsored family law CLE seminars between 1995 and 2015. I remained a member of the FLSC until 2009 and was its Chairman in 2000. I also served as an officer of the Beaufort County Bar for several years and was its President in 2000.

I have served as a member of the Board of Editors for two books: Marital Litigation In South Carolina Substantive Law, Second Edition and Marriage and Divorce Law in South Carolina, A Layperson's Guide. I additionally contributed to the drafting and editing of the South Carolina Family Lawyers’ Tool Kit 2003 Edition which was created and written by the 2002-2003 FLSC. 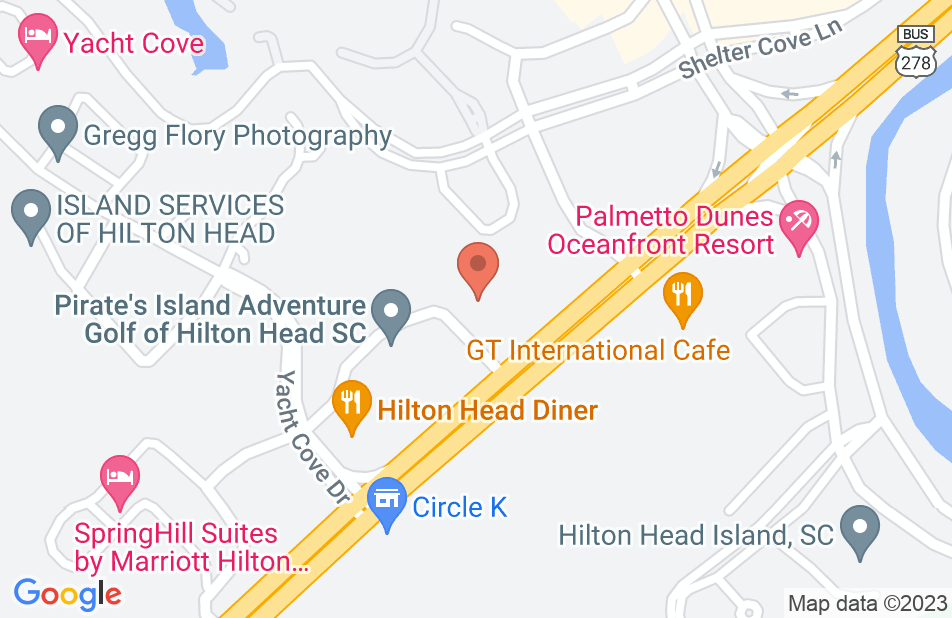 I was relatively new to the area and was in need of a family lawyer. I had several attorney interviews and selected Randy Phipps based on his experience, knowledge of the law, and candid demeanor. Randy’s style is based on fact and preparation, and as such his research and planning is so thorough that we managed in many instances to avoid lengthy and expensive litigation in exchange for meaningful settlement discussions. I would continue to use and highly recommend Randy Phipps for any family law matter.

Randy is a straight shooter who has the admiration of the legal community. Fights hard for his client but remains professional. I endorse this lawyer.

Randy is an experienced and very well respected family law attorney. He frequently gives CLE presentations to help educate other attorneys, and they are always entertaining, informative, and well received.