Taylor was born and raised in Greenwood, South Carolina. She graduated from the University of South Carolina, in 2006, with a Bachelor of Science in Business Administration, with a dual focus on Marketing and Management.  She then moved to Charleston, South Carolina, in 2006, where she attended the Charleston School of Law.  While in law school, Taylor was an active member of the Phi Delta Phi legal fraternity, the Real Estate Society, Children's Rights and Family Law Society, and Women in Law Society. Taylor was also honored by receiving the CALI Excellence for the Future award in the study of Criminal Trial Practice.  After graduating from law school in 2009, Taylor worked as an associate for the Law Offices of Paul E. Tinkler until she recently opened her own practice in March of 2015. 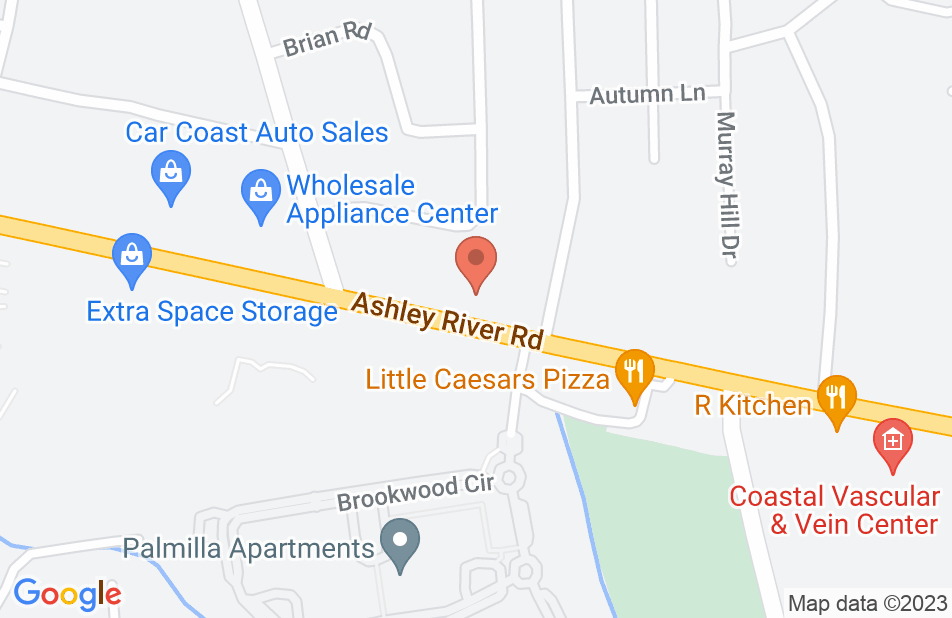 I've been with Taylor for years! Through two different cases; a divorce and later a relocation. Both were handled very professionally and with great attention to detail. Despite them being quite extensive and involved, Taylor always kept my best interested on the forefront and never lost focus. I can never thank her enough for all the help through my troubled times, and now my family and I could not be happier and we owe it all to Taylor!!! If you are in need of family law representation I HIGHLY recommend and encourage you to call Taylor, you won't be disappointed.
This review is from a person who hired this attorney.
Hired attorney

Couldn't have made it without her

Taylor was helpful and patient with me, and still is. Talked me through every step of the process, and off the ledge a few times. Helped me set realist expectations for my case. She got me the best possible outcome in a very difficult time. Still on speed dial.
This review is from a person who hired this attorney.
Hired attorney

I endorse this lawyer. Taylor is a very skilled and knowledgeable attorney regarding all family law matters, and she is very dedicated to her clients and her practice. I highly recommend Taylor.

Taylor is diligent, reasonable, and patient. I highly recommend her for representation in family court litigation. I also use Taylor's practice for QDRO preparation. Great lawyer.