Mark Melrose devotes all of his professional attention to trial work and has been actively trying a wide variety of serious cases during the past 24 years. His areas of practice include personal injury, medical malpractice, criminal defense, professional liability, insurance bad faith, and Constitutional law. His zealous commitment to protecting the rights of his clients has earned him and the cases in which he has been involved regular media attention. Mr. Melrose also donates a considerable amount of time each year to various pro bono cases, as well as to speaking engagements in public schools and universities on a variety of legal topics. He is currently serving on the Board of Governors of the North Carolina Advocates for Justice. His affiliation with the Academy further extends to serving on its Educational Committee.

Mr. Melrose began his education at Western Carolina University in Cullowhee, North Carolina, graduating Summa Cum Laude in 1985. He completed his education at the University of North Carolina School of Law in Chapel Hill in 1989, earning a Juris Doctor degree. Since being admitted to the bar by North Carolina in 1990, he has twice been honored with the Pro Bono Service Award for the 30th Judicial District, once in 1992 and again in 1998. He has served as chairman of the District's Pro Bono Committee since 1993. He is a member of Lawyer Pilot Bar Association as well is an Aircraft Owner and Pilots Association Legal Panel referral attorney. Mr. Melrose was recently honored by his election to the Board of Governors for the North Carolina Academy of Trial Lawyers in June, 2007. He was also elected president of the Jackson/Swain County Bar Association in 2006.

In addition to his trial work, Mr. Melrose has conducted numerous highly acclaimed seminars and presentations on a variety of topics, including "Case Selection and Management - How to Sleep Better, Retire Earlier and Live Longer," "Attorney's Fees," "The Trial Process and Jury Selection," "Defending Your Client against Efforts to Get His Mental Health Records," "Risk Management for Outdoor Educators," "Advanced Directives for Health Care Professionals," and on "October seventh, 2006 at Haywood Community College for Medical Technicians: Malpractice and risk management in the Physician’s Office."

Mr. Melrose has also been honored to be appointed to the Jackson County Recreation and Parks Department Advisory Board. He is actively engaged in coaching youth soccer teams. Mr. Melrose is also a member of the Haywood County Citizens Advisory Committee, 2006.

A consummate, highly respected professional, Mr. Melrose is also a published author. He has recently written and published his first novel for young adult readers entitled "Take A Chance" 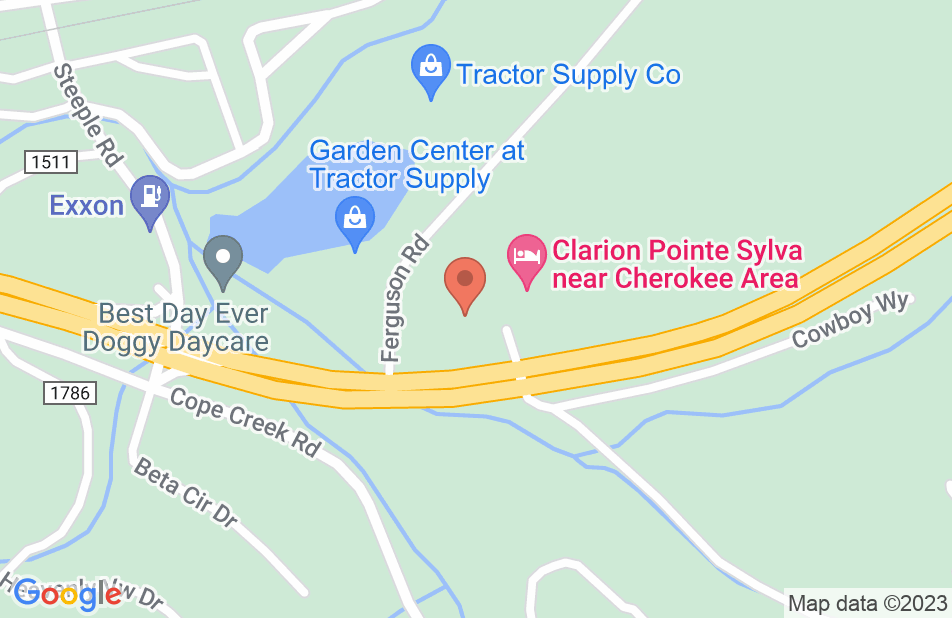 I called this firm and explained my situation and they were very knowledgeable about what the law will allow and not allow in a personal injury case. Of course it was not what I wanted to hear but I greatly appreciate them not beating around the bush and wasting my time. They offered another attorney name as a second opinion which I greatly appreciate. Thank you

I whole heartedly endorse this lawyer. I am a transactional lawyer with an AVVO rating of 10.0. Mark is similarly deserving of a rating of 10.0. I refer anyone who contacts me needing a lawyer for a personal injury or medical malpractice claim, or a difficult criminal matter, to Mark. I even referred my assistant's adult son to Mark after another person ran a stop sign and hit his car, hurting him significantly. Mark is very knowledgeable of the law and compassionate towards his client's needs. I hold Mark in high regard and recommend him without hesitation.