The advocacy that you need to obtain the happiness you desire.

David Ball grew up in a small rural town in Pennsylvania and he is a veteran of the Army and Army National Guard. He begain his military career in the Airborne Infantry with the 82nd Airborne in 1999 when he was 18. He continued on reaching the rank of Staff Seargeant. In a 10 year period he has earned two honorable discharges from Active Duty and one from the Pennsylvania National Guard.  He graduated first in his class at Indiana University of Pennsylvania earning the outstanding academic achievement award in 2008. He then went on to earn his Juris Doctorate from the Norman Adrian Wiggin's School of Law at Campbell University in 2011. He started practing family law in 2011 learning under a board certified family law specialist before partnering with Gerrans, Dawson & Ball, P.A. in August of 2018.

He is an avid outdoor sportsman who enjoys Kayaking, shooting, and big game fishing. 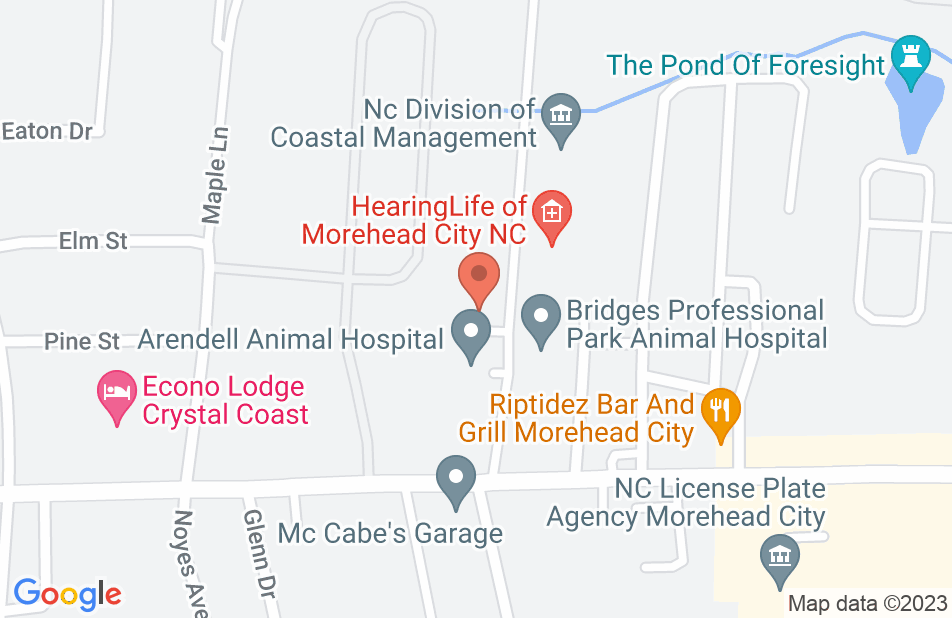 I am out of state and I had a warrant, multiple charges and I needed this issue resolved to get my license back, this law firm and my lawyer (David ball) did such an amazing job resolving this issue and saved me roughly 1,200 and countless hours... he handled my case very efficiently and I believe whole heartedly he got me the best outcome possible!
This review is from a person who hired this attorney.
Hired attorney

Strategic & motivated to help his clients.

I was charged with DWLR from two prior DWIs, reckless driving (over 90mph), unlawful passing & illegal tint. With his years of experience & extensive knowledge of the the judicial system he adviced me on the options that would favor my case. One of them being driving school to be a litigating factor (evidence of myself trying to right my wrong doing). Due to the fact that this was my second DWLR due to impairment I was facing 120+ days in county, Mr. Ball was able to strike the best deal possible on my behalf. Pleading guilty to the DWLR, the other charges were dropped & only being sentenced 5 days (at the discretion of my PO) & 12 months supervised probation & only having to pay court costs. I recommend his services 100%. He most definitely knows what he is doing. His retaining fee is based on financial state & charges so very obtainable & fantastic representation.
This review is from a person who hired this attorney.
Hired attorney
See all reviews

I have worked with Mr. Ball as opposing counsel in a number of family law cases. He is thorough, reasonable, and always looking out for the best interests of his clients, while still being respectful and willing to communicate with other attorneys, which helps to move a domestic case along efficiently and without unnecessary cost to his clients. I endorse him.

Mr. Ball is an excellent attorney with a thorough knowledge of the nuances inherent in the practice of family law. He is a tough negotiator that will fight tirelessly for your interests.

David is a fierce litigator while in the courtroom. When needed, he is willing to attack the opposition. However, I have also had very positive experiences working across the aisle with him to obtain settlements that benefited both of our clients. He is an attorney you want on your side for either settlement or trial.