As an undergraduate, Mr. Bachara interned for the United States House of Representatives in Washington, D.C., conducting legislative policy research.  While in law school, Mr. Bachara gained experience in commercial negotiation and mediation with the Office of the Attorney General of Maryland in the Consumer Protection Division. After a judicial clerkship in the District Court of Maryland for Baltimore City, Mr. Bachara was employed by a regulatory agency in Maryland, drafting policies, administrative orders and appellate briefs.

Also while in law school, Mr. Bachara was trained through the Civil and Appellate Advocacy Clinics by firsthand trial exposure in the District Court of Maryland as well as the Court of Special Appeals of Maryland. Mr. Bachara also provided services to the indigent while volunteering for Maryland’s Homeless Persons Representation Project.

Since gaining admission to the North Carolina Bar, Mr. Bachara has served as an Assistant District Attorney in North Carolina as well as a private attorney.  He has trial experience at both the district and superior court levels, as well as within special settings for juvenile and domestic matters. Mr. Bachara focuses his practice in the areas of criminal defense, domestic law and civil litigation. 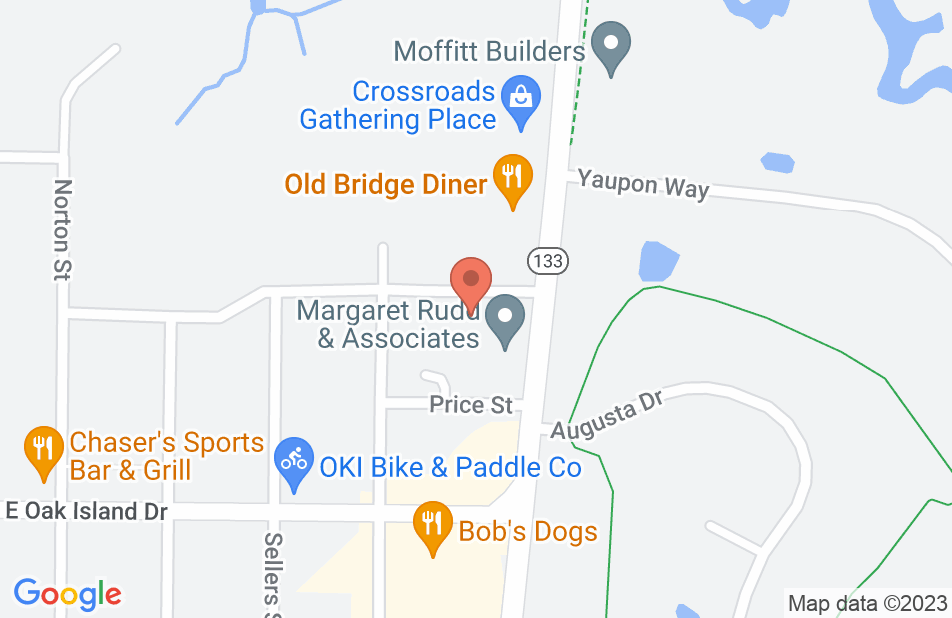 Our daughter, who was traveling through the state of NC on her way back to college, was charged with a DUI. As any parent would feel, we were extremely concerned. Our biggest problem was that we live several hundred miles away, and had no idea who we should entrust our daughter's fate with. After careful research, we decided to move forward with Mark. I feel so fortunate to have done so. The process before the trial took several months. During this time our anxiety level was very high given the severity of the charges. What struck me about Mark in particular was his empathy and understanding of our circumstances. He made himself available numerous times to discuss the progression of the case. After careful examination of the evidence surrounding our case, he felt that there was in fact no real evidence to support the officers numerous claims. He explained this to us thoroughly, and how he would prepare to litigate her case. We understood that there were no guarantees, but felt better as the day approached. Thankfully the court agreed with Mark's argument, and dropped the most serious charges leaving her with only a speeding ticket. I would highly recommend Mark!

Handled our estate matter with professionalism and timeliness.
See all reviews

I am impressed with Mark's thoughtful advice and answers to legal questions. He has an understanding of the law and an ability to communicate legal concepts clearly and effectively. I endorse this lawyer!

Mark is an intelligent attorney which has had success with practicing in various areas of the law.

I highly recommend Mark, he is an exceptional attorney.