William W. Toomer IV was born and raised in Central New Jersey.  He attended the Marine Academy of Science and technology and went on to get his bachelor’s degree in Criminology and Justice Studies from the College of New Jersey.  While growing up, he enjoyed serving his community.  Bill founded his local Police Explorers post and volunteered as an Emergency Medical Technician for 8 years.During this time, Bill became a Special Police Office and worked on the Jersey shore.  After completing his degree, he became a 911 emergency dispatcher for the township of East Windsor.  While in East Windsor, he served as a training officer and shop steward.After 10 years as a 911 dispatcher, he moved to Connecticut to attend Quinnipiac University School of Law.  Bill graduated cum laude with a concentration in civil advocacy and alternative dispute resolution.  While in law school, Bill interned for the State’s Attorney’s Office, the Public Defender’s Office, The Commission on Human Rights and Opportunities, and at his law school’s Civil Justice Clinic.  These experiences gave him a wide array of experience in many different areas of law.  He went on to earn three academic achievement awards, the law school service award, and the Harry Mazandoorian Award for the Society for Dispute Resolution.  After law school he relocated to Charlotte and was admitted to the North Carolina bar.  He worked solo and in a small firm before joining the team at Kimberly Saxton and Associates, PLLC.  He enjoys traveling and meeting new people.  Over the course of his education, Bill studied at universities in England and Ireland. 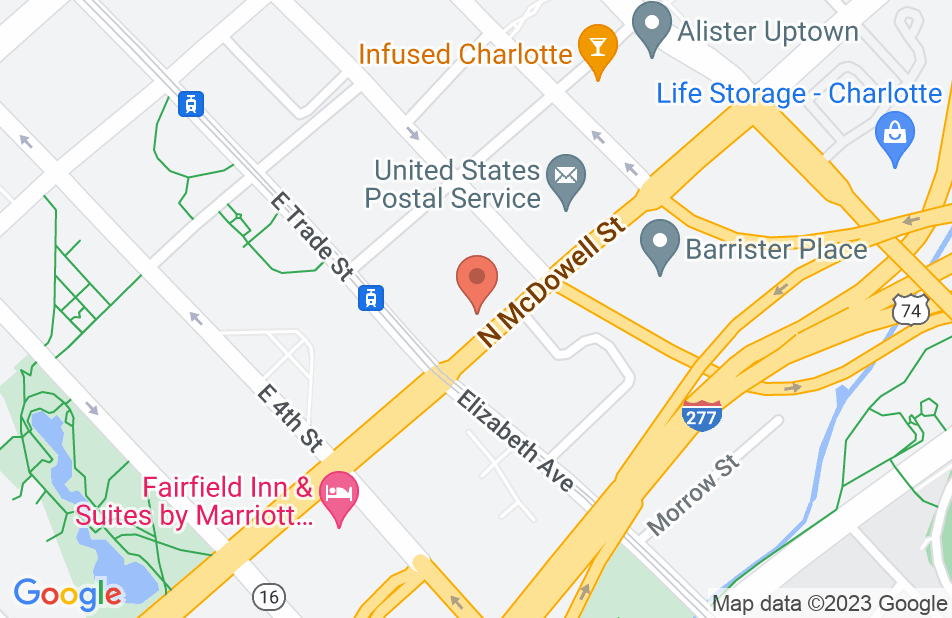 Not yet reviewed
Review William Toomer

Attorney Toomer is a brilliant attorney. I endorse him without reservation!

I have known Attorney Toomer for several years and I am continually impressed with his dedication to delivering the best possible results to his clients. He is an extremely knowledgeable and compassionate attorney, whom I highly recommend.

I have known Attorney Toomer for several years and I am continuously impressed by his dedication to delivering the best results for his clients. Attorney Toomer is a consummate professional who, with immense skills in and out of the courtroom, can proficiently represent your best interests in any criminal case.

William Toomer is an excellent attorney. His compassion for his clients is extraordinary. He fights for the rights of each and every client with zeal and exemplary skill. I highly endorse this lawyer.

Mr. Toomer is a skilled criminal defense attorney who truly cares about his clients. Friendly, bright, and just an all around great guy -- I highly endorse him.