Born in Chicago, raised in San Francisco, educated in Atlanta and Washington DC.  Licensed to practice law in the District of Columbia (inactive), and in the state and federal courts of North Carolina.  Based in downtown Durham on "Black Wall Street" in the historic M&F Bank Building.  Main territory: the Piedmont counties (central North Caroina), but willing to go where needed.  Committed to zealous defense of individual rights, at even the most basic level.  From traffic infractions to major felonies.  Helping North Carolina drivers with "impossibly" suspended drivers licenses recover full driving privileges. Committed to fight against mass incarceration and overcriminalization of under privileged youth and the historically oppressed. 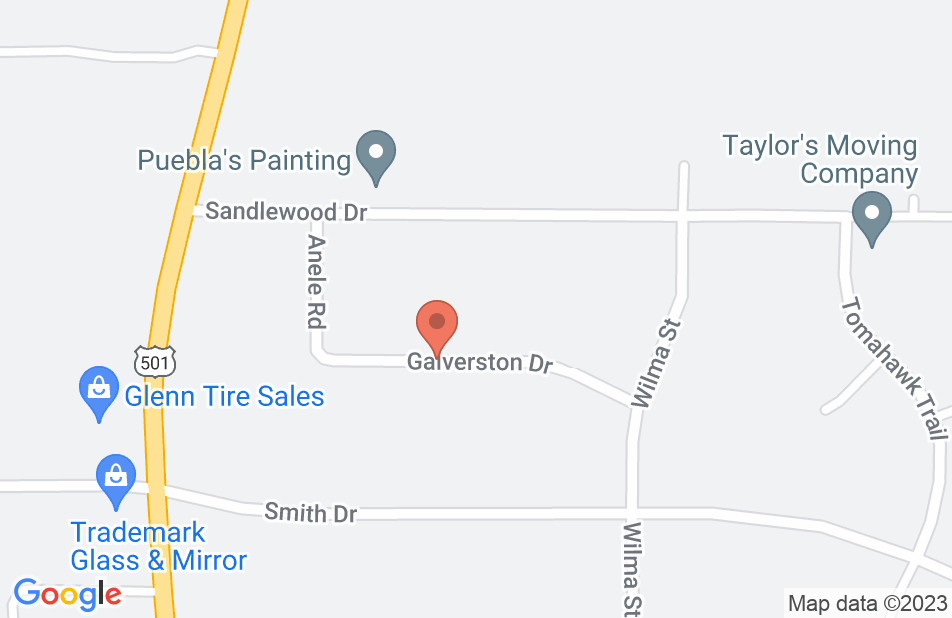 I first retained Mark Simeon 15 years ago, referred by my auntie. He handles all the traffic tickets for my whole family. We all knew he was an excellent lawyer, but after what he just accomplished for my fiancé, I must say he's the absolute BEST!! Long ago, some people in town started calling him "Houdini" because he can make license suspensions disappear off drivers' records. Now I see why -- my finance's license was suspended PERMANENTLY, several time over, and now, all the PERMs are gone! It took some time, and honestly, more money than we can afford, but it was so, so worth it. Simeon has a system, and it works. I hear he recently started a nonprofit law firm for NC driver license restoration so that he can help people who can't afford him. Let's hope they get the grants and donations they need to stay afloat because it's too many people out here driving on revoked licenses because they just don't have the money for lawyers like him. Anyway, Mark Simeon gets my top vote. I'd give him ten stars if I could!
This review is from a person who hired this attorney.
Hired attorney

Mr. Simeon knows how to get awesome results!

Mr. Simeon helped reduce the charges significantly for a traffic ticket for our daughter. He was persistent, and he followed through with the DA office when needed. Although the process took some time (due to needing to be patient to talk with the proper people who had authority), the results were super impressive. Her charges were significantly reduced, and she did not end up with a misdemeanor or points on her license or community service, and her fees were reduced as well. AWESOME results! Highly recommend his services!
This review is from a person who hired this attorney.
Hired attorney

Mr. Simeon gave me free legal advice many years ago in regards to a DWI/ POSS charge. Represented myself and prevailed on both charges! $25 for a seatbelt ticket and I was adjudicated! This man fights for the people!
This review is from a potential client who consulted with this attorney.
Consulted attorney

Very fast response time!!!! Thanks to his advice, I was able to locate another good lawyer.
This review is from a potential client who consulted with this attorney.
Consulted attorney

Mark Simeon is, without a doubt, the best lawyer I have ever had—and I've had plenty of them. It's a long complicated story that involved me going several years without a license. I consulted at least three other lawyers who said they could not do anything to help and that it would be at least three years before I could drive again. Mark took on my case with confidence, took the time to pore over multiple folders of documents I had amassed over the years, but most importantly he LISTENED to and BELIEVED me when I said that I was a good person, who had made some mistakes but just wanted to be legal! Mr. Simeon was communicative, available, asked questions about my past and present situations (for once I didn't feel like a number or an ATM), and was genuinely interested in me as a person. Some of my past lawyers have been lukewarm, uninterested, even dismissive. I am an honest, smart person who made a few mistakes and really wanted to straighten them out. Mark took the time to get to know my personal situation, which meant so much to me. And, best of all, he did what no one else was able to: he got my license back within six weeks of my paying him. After so many others said it was impossible. All it took was some attention to detail. Mark has a "whatever and however long it takes" approach that I can personally relate to. His work ethic is impressive and there were times when we communicated about my case well past banker's hours (I had a wacky schedule at the time). That also meant a lot. I recommend Mark Simeon with the highest enthusiasm possible. I have also seen him do the same thing for two other friends. Good guy—GREAT attorney.

I obtained Mr.Simeon to handle a case of getting my sons license reinstated. I paid him cash. He assured me that he could accomplish this feat. To date we have not had anything accomplished. Have not heard anything else from Mr Simeon. Our calls have gone unanswered. It has been almost a year since we hired him. Very unprofessional.
This review is from a person who hired this attorney.
Hired attorney
Mark Simeon's response: Thank you for your review, which I noticed for the first time yesterday. My immediate efforts to track you down have failed, so I am replying here to publicly apologize, and to ask that you contact me right away so that I can begin making this right. Please contact my office at your earliest possible convenience. Call me directly at 919.872.3342, and/or email me at [email protected] Inspired by the mentors that made my improbable journey possible, I have worked long and hard to build a good reputation. I insist upon excellence, both from myself and from anyone associated with my law practice. The inexcusable communications problems you experienced may have had something to do with accidental call-forwarding interruptions from my telephone service carrier, which went undiscovered by me for months and uncorrected by the carrier for far too long. But the ultimate responsibility is mine, and I accept FULL blame for whatever slipped through the cracks. Again, I deeply regret your disappointment, and I pray for the opportunity to earn back your trust. Sincerely, Mark Simeon Direct: 919.872.3342 [email protected]