Matthew Stauff believes the practice of law is a privilege that requires him to fight for those needing advocacy during life’s most trying times. He represents clients in divorce proceedings, child custody hearings, and defends those who have been wrongfully terminated from their jobs. During his nearly seven years with Legal Aid of North Carolina he developed extensive experience in family law, civil litigation, consumer protection, debt collection, landlord-tenant law, and unemployment benefits. While court is an option in many cases, Matthew believes that working matters out amicably through settlement leads towards a more cost-effective and efficient outcome.

Born and raised in New England, Matthew relocated to North Carolina following his wife to her hometown of Raleigh. He received his bachelor’s degree from Providence College majoring in English Literature. The next several years were spent in Boston before attending Roger Williams Law School in Rhode Island. After law school, he was in private practice spending time in both Massachusetts and Rhode Island courts. After relocating to the South, Matthew spent nearly seven years as a Staff Attorney at Legal Aid of North Carolina refining his litigation and analytic skills before opening Stauff, Gross & Privette, PLLC.

Matthew lives in North Raleigh with his wife, son, two dogs, two cats, and the myriad pack of critters his son brings into the house. He enjoys working in the yard (even though his efforts are not obvious), reading, and spending time with family and friends. 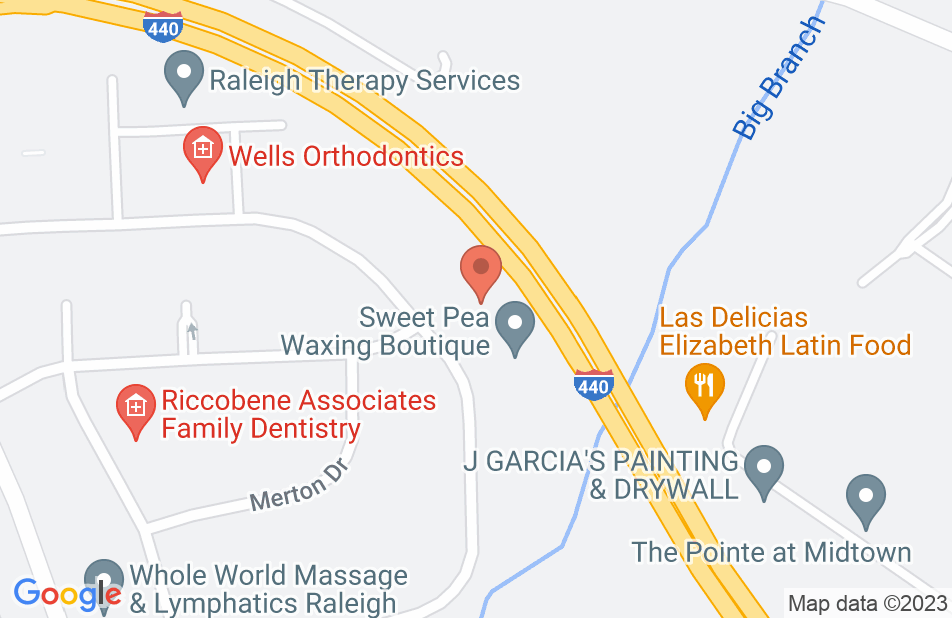 Professional and Easy to Work With

Great experience with Matthew at Stauff and Gross! He kept me informed throughout the entire process and made everything simple and understandable. Also, Carolyn is extremely friendly and responsive. Overall great professional legal services!
This review is from a person who hired this attorney.
Hired attorney

If you are looking for attention to detail and a thoughtful approach in the face of a difficult situation, Matthew is the right guy. He took the time to understand where my case had been with a previous lawyer and then created a go-forward strategy to get better results (and got them). He is also well-established in the Wake County system which is a key requirement. He was recommended to me and I absolutely recommend him to the next person.
This review is from a person who hired this attorney.
Hired attorney

Matt was consulted to me for my show cause.He helped me resolve my case by being dissmissed. He was very good with objections in court and did everything he could help me get the case dissmissed, and it worked out in my best interest
This review is from a potential client who consulted with this attorney.
Consulted attorney

Very professional and knowledgeable and handled my case with professionalism and dignity. He kept me updated on all legal procedures in a timely manner and represented himself and his law firm with excellent service and consistent service.I would recommend him highly to anyone who need some legal expertise and experience he is awesome.
This review is from a person who hired this attorney.
Hired attorney

Professional, sympathetic, supportive, thoughtful, and very prepared. I think he did a great job with a challenging case.
This review is from a person who hired this attorney.
Hired attorney

My case was a labor related case. After hearing me, Attorney Stauff found that he could argue on my favor, and for a reasonable flat fee did all that was needed to be done. During the consulting and other meetings, he explained the law and procedure. It was carried out to a successful completion, and I was satisfied with his work.
This review is from a person who hired this attorney.
Hired attorney

Matthew is an amazing divorce attorney that knows the law and knows how to look out for your best interest. My divorce was tricky with my ex not cooperating and even not responding to any emails or phone calls. Matthew knew how to handle the situation. He's upfront and there is always someone in the office that can assist if he's out of the office. Would definitely recommend.
This review is from a person who hired this attorney.
Hired attorney

I sought an employment litigation attorney for my recent labor dispute. Mr. Stauff responded to my request for a consult quickly and addressed my concerns to my satisfaction. His professional representation of my labor dispute was handled to my complete satisfaction and his firm was able to settle my case without a jury trial.
This review is from a person who hired this attorney.
Hired attorney

Matt is great. While being my personal family law attorney, he also represented me as a gestational carrier for my friends. Major legal contracts involved in carrying another persons baby. It was personal for me and he was invested in it as well. He took time from his family vacation to make sure we had the contract on time and then represented me in the "birth order". It's a legal document saying i wasn't the baby's parent. That the bio parents were. Reproductive law is still a relatively new thing. He made it so easy.
This review is from a person who hired this attorney.
Hired attorney

During a time that I needed guidance and patience, I consulted Mr. Stauff, whom I believed not only gave me the reassurance that he was there for me but gave me back my hope in the judicial system. I knew that when I hired him I was facing a slim chance of winning but Mr. Stauff went above and beyond what I believed to be his scope of duty. Not only did I get what I believed was a great attorney but my dignity back in the process.
This review is from a person who hired this attorney.
Hired attorney
See all reviews

I endorse this lawyer. He is practical and solution oriented.

Matt and I have worked together on cases and we've been on the opposite side of cases. He's a good attorney who works hard for his clients. I frequently refer cases to him and recommend him.

Matt is a very experienced attorney that is well versed in family law as well as employment law. I have a represented a client adverse to Matt's and found him to be a zealous advocate for those that entrust their case to his very capable hands.

Matt and I have worked together on cases and we've been on the opposite side of cases. He's a good attorney who works hard for his clients. I frequently refer cases to him and recommend him.

I endorse this lawyer. He is practical and solution oriented.

I highly endorse Mr. Stauff. He walked me into court for the first time and taught me how to be a professional and zealous attorney in front of the Judge and other court personnel. I am the attorney I am today because of the lessons he taught me while I worked under him at Legal Aid for a year and a half.

I have worked with Matthew for 5 years and he is a great co-worker and partner. He is very knowledgeable about the law and is an excellent advocate for his clients. He works hard on all of his cases and his dedication is reflected in the outcomes.