In 2005, Aaron Hemmings and Kelly Stevens decided to start their own law firm and co-founded Hemmings & Stevens, PLLC. They opened their doors on September 5, 2005. Since then and throughout his career, Aaron has aggressively represented individuals and small businesses in cases involving consumer fraud, personal injury, and wrongfully denied insurance claims. Aaron has represented clients in numerous jury trials in District and Superior Court and has appeared before both the North Carolina Supreme Court and the North Carolina Court of Appeals for clients with personal injury and insurance cases. 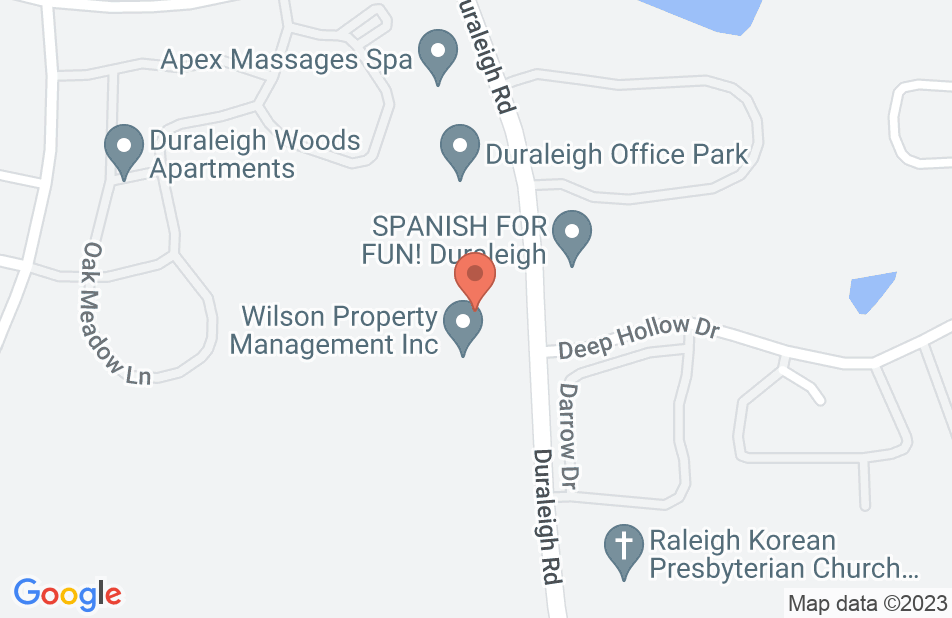 I give Aaron Hemmings an A+++. I am from Maryland and my daughter was a passenger in an automobile traveling on I-95 coming home from Myrtle Beach where she was involved in a multiple auto collision. She was hurt but recovered after a year. I attempted to deal with the insurance casualty adjuster who made an offer that was insulting. I did my research and found the law firm of Hemmings and Stevens. Aaron took over and negotiated an offer that was nearly double the original offer. He did not stop there. He went after the trauma hospital where my daughter was taken and CIGNA Health Insurance Company to reduce their fees. My daughter is now in college and the settlement will help her with the college debt she is accumulating. Thanks Aaron. I will never forget what you did for my daughter.
This review is from a person who hired this attorney.
Hired attorney

Mr Hemmings is a fabulous lawyer, straight forward, honest, confident, and works with a great sense of timeliness. He is an excellent communicator too. I found him by simply googling "insurance specializing" type lawyers and so that's how I found him. I "interviewed" several other similar lawyers found the same way and chose him in an instant after talking with him. If you have an issue that needs to be solved fast, professionally and with a very communicative style, I highly recommend him. I was very pleased and I had used several lawyers previous so I had some to compare him to also.
This review is from a person who hired this attorney.
Hired attorney

I highly recommend Attorney Aaron Hemmings. After a long search, I am extremely happy and thankful that I found Mr. Hemmings. He is very knowledgeable and willing to spend the time needed to do the very best job possible. I also appreciate his friendly personality and how compassionate he is. I would definitely use Aaron Hemmings again and would recommend him to everyone.
This review is from a person who hired this attorney.
Hired attorney

We (my Brother and I) contacted Aaron as we needed assistance with an insurance claim issue and after reviewing his credentials on his website, we knew we had found the right Attorney. Since we were dealing with a North Carolina suit we needed someone local. Aaron hit the floor running and was always attentive and informative of every decision that needed to be made. His warm personality was an added plus to this Upstate New Yorker, as all the conversations and interactions were via phone. Aaron was both professional and personable, which is a credit to his vocation. Thank you Aaron for helping us through a very difficult and stressful event with a satisfactory resolution.

Clark Tew, Litigation Attorney on May 2, 2016
Relationship: Worked for lawyer

I had the pleasure of serving as a law clerk for Aaron, and I believe he is knowledgeable, professional, and compassionate. He served as a shining example of a dedicated and tireless advocate for his clients - an example that I took to heart in starting my legal career. I strongly endorse this lawyer.

I have worked extensively with Aaron. He is a excellent attorney with great attention to detail and is zealous advocate for his clients

I endorse Aaron. He is a highly skilled attorney that is well respected in the legal community.