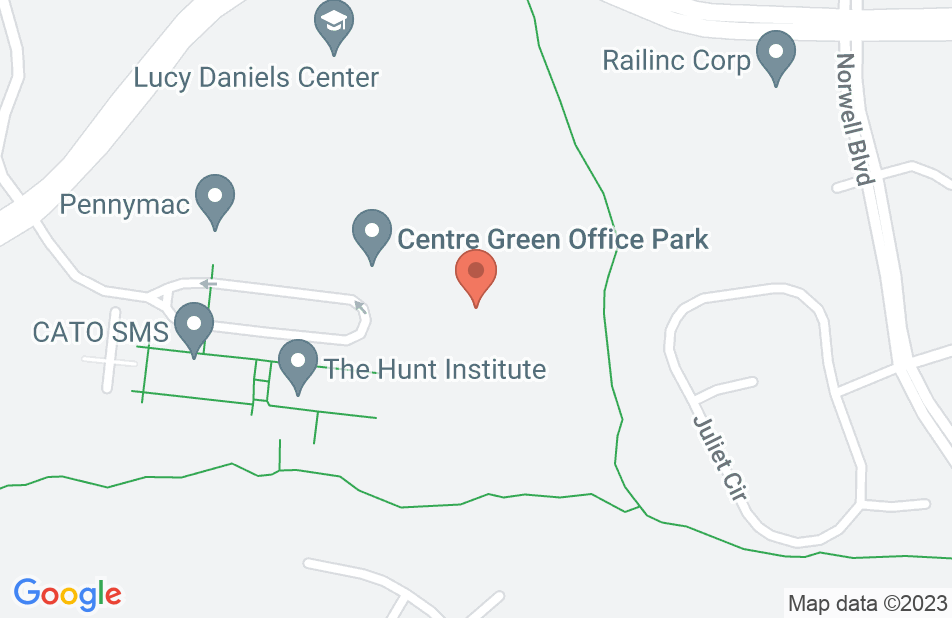 Judith Vincent Pope is the Best!

I was struck by a pick-up Truck while riding my bicycle. I suffered numerous severe injuries which required a prolonged stay in ICU along with months of rehabilitation and recovery. The subsequent bills and expenses were extensive, and I strongly believed that I was not at fault. The Insurance company of the driver of the Truck that hit me refused to accept liability for the accident. It soon became apparent that I would need legal representation if I hoped to claim the settlement which I felt that I deserved to cover my losses and medical expenses. I contacted a number of Law firms, including many large, publicized, and heavily advertised firms. Though, initially they all were willing to review my case, some even going as far as to investigate the accident, none felt it worth their time, expense, or odds to take on the case. You see, North Carolina is one of only a few Contributory Negligence States instituting regulations which, to a degree, favor the Insurance industry in cases where responsibility is not 100 percent clear. The fact that I was on a bicycle when I was struck only served to cloud the responsibility that much more. I had all but given up hope of receiving any settlement at all when by chance I met Judy Vincent-Pope. I simply cannot offer Judy and her staff enough praise!!! Her professionalism, dedication, and dogged determination are unmatched in the legal field, and I myself, come from a long family line of attorneys. Mrs. Vincent-Pope never backed down, thoroughly researched and pursued my case, took a very personal interest in me, maintained open communications, and showed the utmost respect for my concerns. Mrs. Vincent-Pope won full settlement for me, but more importantly, she allowed me to regain my dignity, and for that, I am forever grateful. I highly recommend the Vincent-Pope Law Firm above all others in cases which involve accident injury.

I was involved in a multi-car accident where I was rear-ended in 2011. I had no health insurance and I lost my job as a result of the accident. I sustained head, neck and back injuries. I worked with Attorney Vincent-Pope and her Paralegal, Ms. Townsend for close to two years. I could have never handled all of the work with the other insurance company on my own. Judy and Rhonda became like family to me. Whenever I had questions, or needed details explained to me they were happy to help. The accident was hard for me physically, emotionally and financially. They understood how life was harder for me after the accident and made many accommodations. When my case came to a close in 2014, they helped me settle with my creditors and negotiate reasonable payments for the care I received. I am happy that I chose this firm to represent me. I would recommend them to my friends or loved ones in a heartbeat. T.W. Raleigh, NC

Judith was thorough and honest about what to expect and recommended an acceptable approach.
This review is from a potential client who consulted with this attorney.
Consulted attorney

Judy is one of the top lawyers in our State. She is deeply committed to her clients. She's smart, aggressive, and thorough, but at the same time, she's compassionate, caring, and supportive. She's honest and straightforward, and her clients can count on her for great advice based on what's in their best interests.

Judy is very knowledgeable and always willing to help a fellow colleague. I highly endorse Judy.

I endorse this lawyer. Judy is highly intelligent and the hardest working lawyer that I know. Her clients can trust that she will work diligently on their case and provide the best representation possible. She is very experienced in trial court and in appellate practice.

I endorse Judith. She is a highly skilled attorney that is well respected in the legal community.